In a world of growing xenophobia, Scotsmen living abroad fear for their right to practice their culture. Already, reports are emerging of foreign governments and vigilantes shutting down the haggis factories that were once the lifeblood of local Scottish communities. One Scotsman has the power to stand up to the world. His name is Alfredo.
A humble barman from Northern Scotland, Alfredo rose to prominence when he conquered England, Wales, and Ireland, after the English cricket team and a group of Irish potato farmers trashed his pub. Taking on the whole world however, will not be so easy. So Alfredo gathers together the finest fighting Scotsmen and sets forth in his Bagpipe Airship, on a mission to liberate global Scottish communities, one haggis factory at a time. 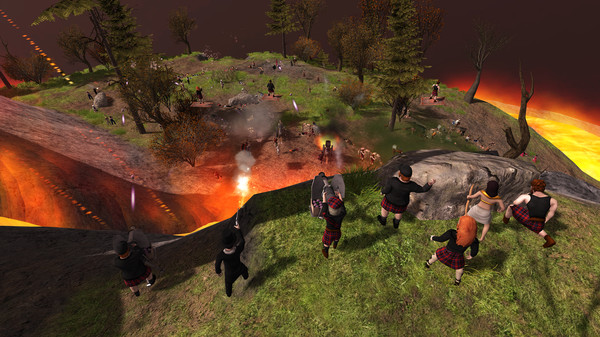 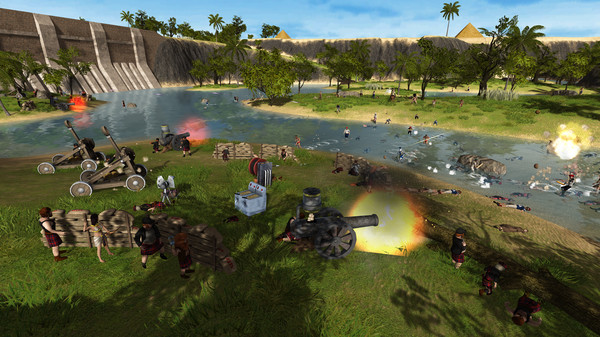 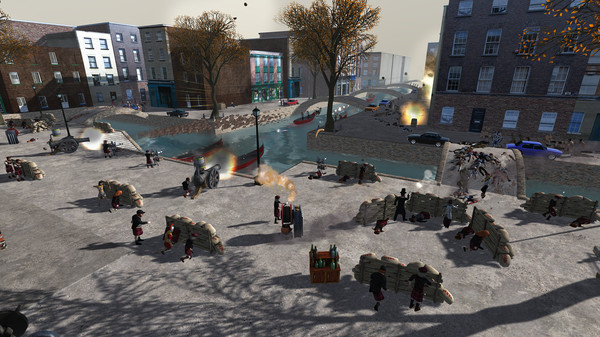 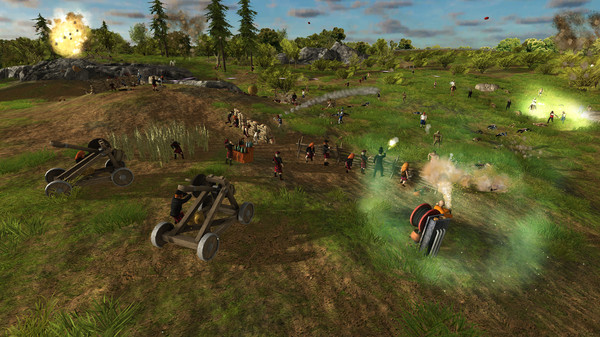 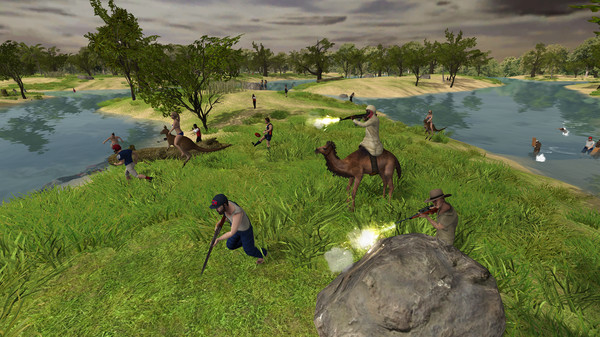 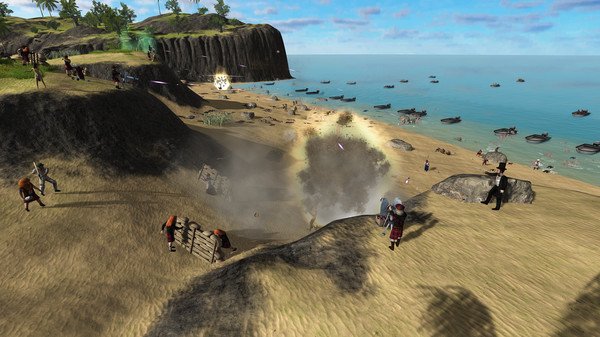 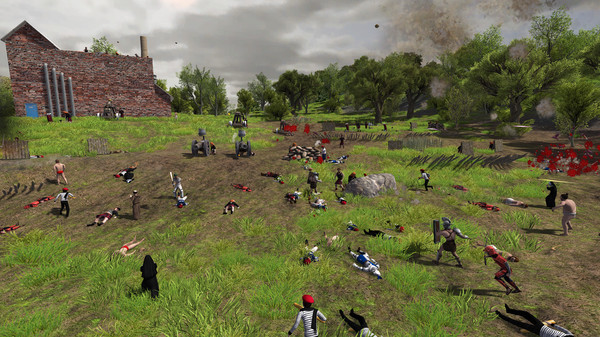 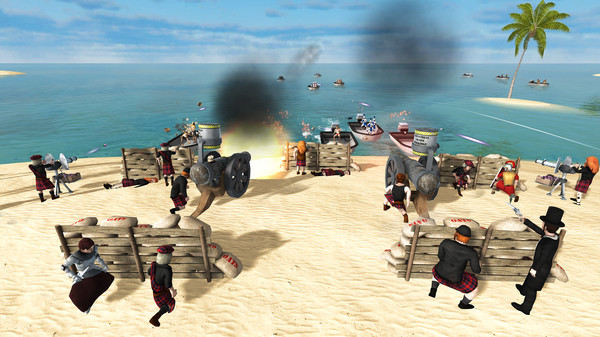 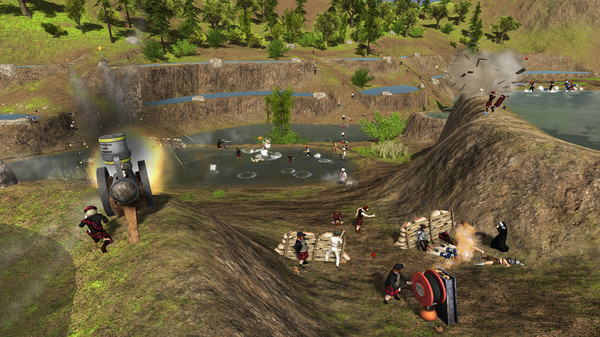 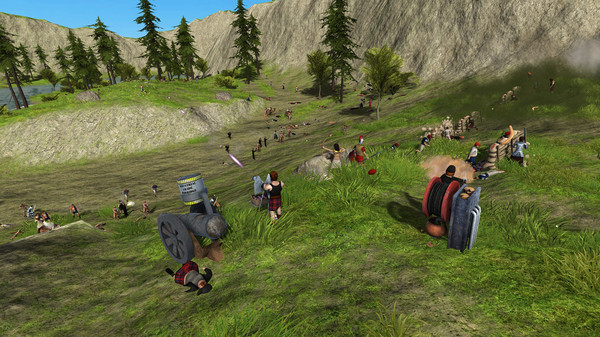 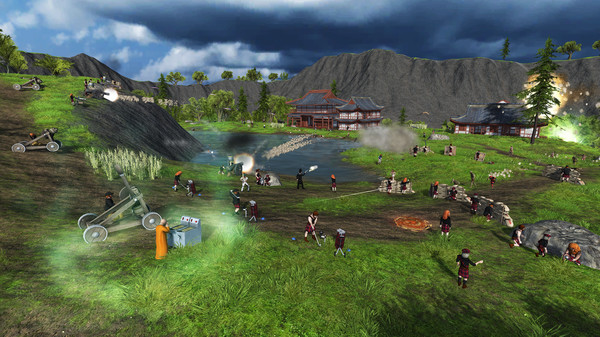