Underworld Dungeon is a rogue-like action-adventure for Windows and Mac OSX, in which you explore a ruined Greek dungeon hidden beneath the depths of the Underworld. As you dig deeper, ancient weapons and armor will be uncovered which you can combine to create more powerful gear. You will need all the items you can scavenge and craft to conquer this challenging dungeon; a dungeon that masks unspeakable horrors, mythical secrets and finally, the promise of a 'Lost One', whom awaits you at the end of it all.
Inspired by games such as The Binding of Isaac, Dark Souls and Terraria, Underworld Dungeon aims to create a dark, procedurally generated world filled with item crafting, dungeon looting, many secrets and items to discover, as well as a challenging combat system which would require the player to use their wits and skills to confront each enemy and situation. 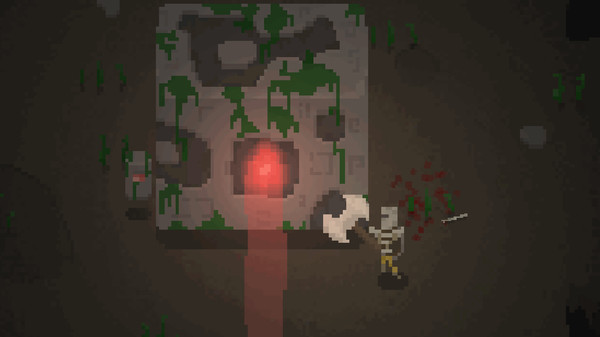 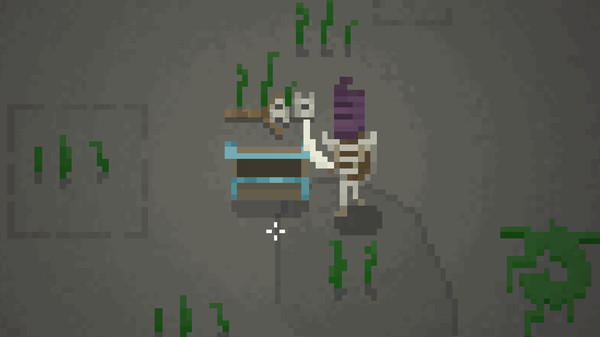 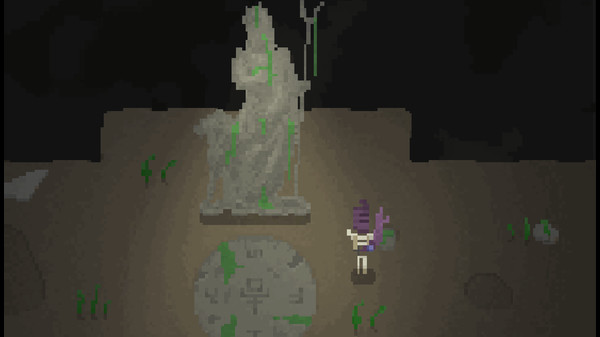 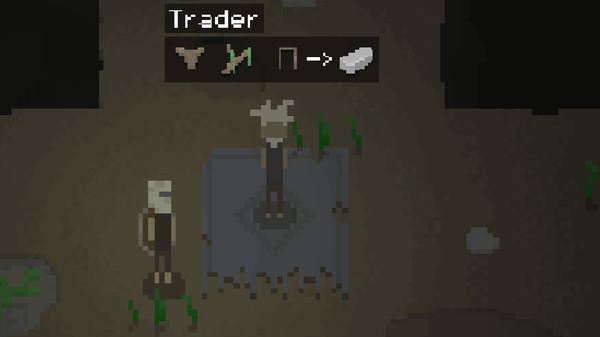 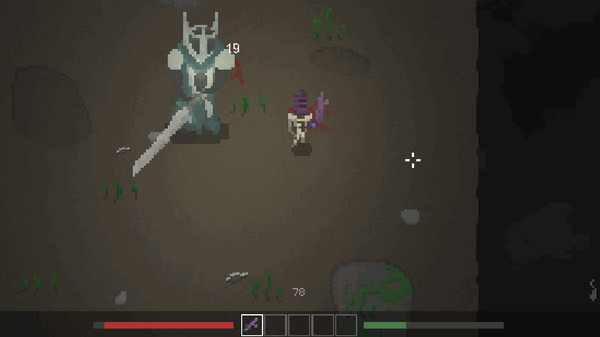 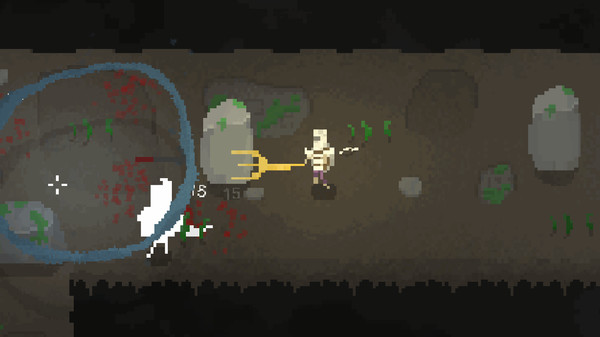