Third Eye is a hack 'n' slash adventure based on Indian culture featuring rich 3D graphics, an immersive storyline, challenging level design and hordes of enemies to slay. The game features a slick combat system optimized for both hardcore fans of the hack 'n' slash genre as well as newer players. Fans of God of War and Diablo III are sure to love Third Eye, and will be slaying monsters for hours on end.
Time is endless in the endless wheel of life and death, beginnings and ends, and birth and rebirth. As that wheel moves, ages come and go and are forgotten to time, becoming naught but dust. In one such spoke of the wheel, we come to the story of Prithvilok, a realm ruled by beings of energy that seem to be nothing but myths to us mortals. In this beautiful and mythical land, the never-ending battle between Good and Evil is at its penultimate chapter.
Raakh, eager to follow in his father's footsteps and fulfill his duty as guardian of the Sacred Trident, finds himself in the biggest trial of his life when his father dies unexpectedly. He must now protect the trident and his Prtihvilok (earth realm) from Shukracharya, the most intelligent of the Seven Sages, who has decided that humans can only be truly free when there are no Gods to rule them. Shukracharya goes down a dark path when he seeks the help of unholy demons to kill the last God remaining: the all-powerful Indra, King of the Gods.
Raakh embraces his destiny, claiming the Trident as his weapon and charging into battle as the Chosen One. With the help of Shakti, Indra’s daughter, Raakh must fight Shukaracharya and his demon army to uphold his father’s honor, serve justice, and bring peace to the realm by attempting to become the first demi-god to set foot on Prithvilok.

Third Eye has been developed with love and care by a dedicated team based out of India. Over the past two years, they have sought to bring a gameplay experience like no other, combining tight mechanics and compelling story elements to create an indie game the likes of which India has never seen. 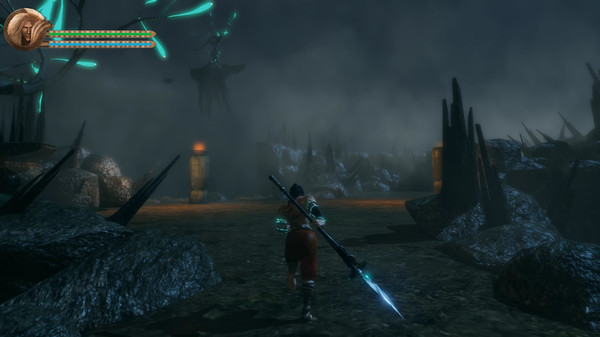 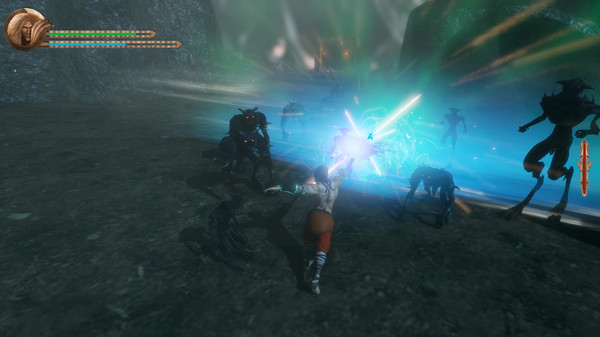 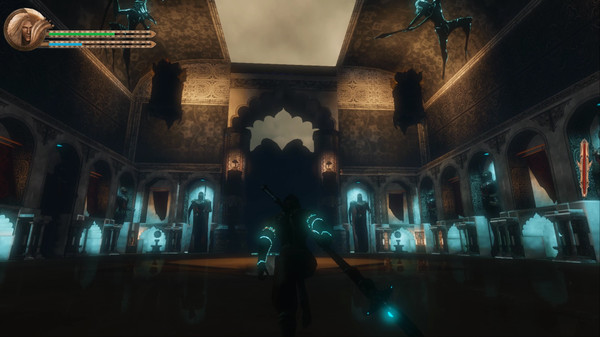 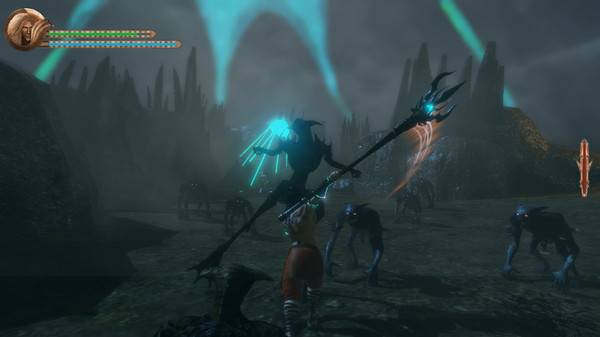 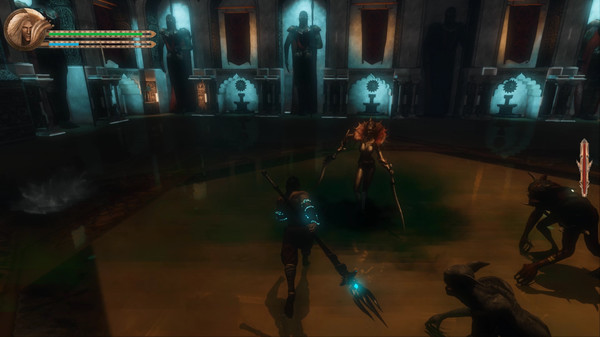