There are many history books on legends, but none more legendary then the Nostradamacon!
Never heard of the Nostradamacon you say?
Well, many years ago there was an incident that nearly brought about a cataclysmic event that could end all time, it all began with a man gifted with the ability to predict the future, his name was Nostradamus. As many believed his abilities to be a gift, he felt it to only be a burden as he saw far beyond his own time and long before it but could do nothing to prevent anything from happening. Many of his predictions are now controversially famous for being as accurate as they are without any explanation to how he made them. Nostradamus kept his all his major predictions in a book and kept it locked away in the hopes that they would never come true nor fall in the wrong hands, this book was called the Nostradamacon.
Gameplay
Legends of Time is a multiplayer couch hack and slash where you cooperatively work with friends to take on a world of enemies. As the game progresses you will unlock more characters and weapons to add to your arsenal. When you get tired of playing co-op take to the arena and fight head to head in free for all or team based in a number of different game modes! 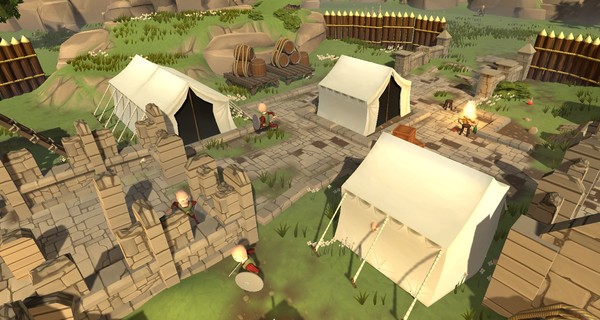 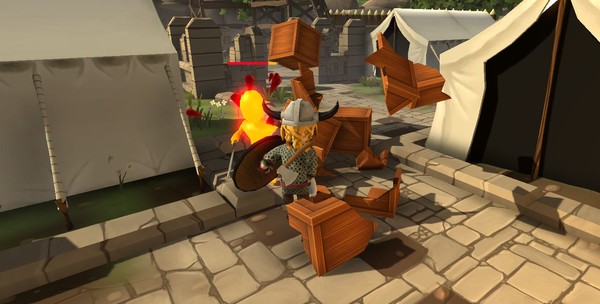 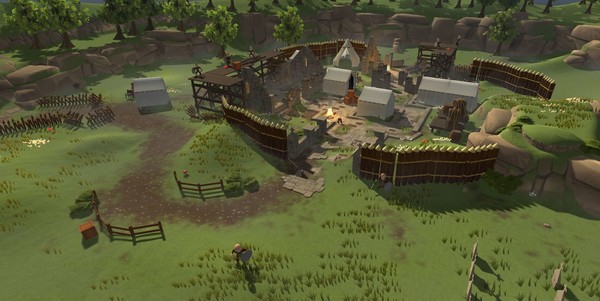 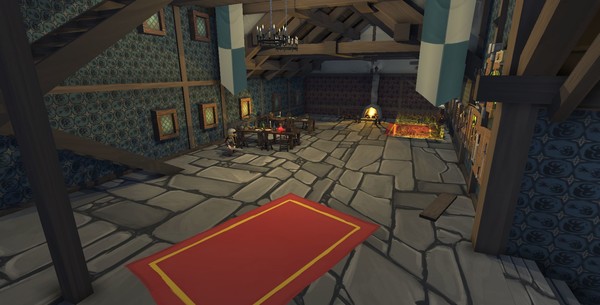