Quip Anomaly is a deep space dodge 'em up game. Guide Virnu to dodge hazards, acquire research, and obtain power ups. As you unlock each level, you will learn more about Virnu and her story.


The game is played in 2D though some visual effects are in 3D. Click where you want to go and Virnu will accelerate/decelerate to arrive at that location. Hazards will come from all directions. Indicators at the edges of the screen will show which direction items are traveling off-screen to help you avoid or obtain them. Use the number keys 1,2,3 to activate power ups after you have obtained them.
Virnu's trajectory is calculated with Newtonian physics. There may seem to be a delay before Virnu moves, especially if she has to overcome existing velocity.


Quip Anomaly takes place shortly after the dark ages of the universe. In this volatile time of new and emerging stars, a particularly curious nebula had within it a unique and confusing anomaly.
The player character Virnu is a Quip, which are sentient spheroid entities that travel freely through space. They consist of a "quantum brain" surrounded by an aura that provides sensory input and propulsion.
Virnu is a curious but timid scholar. The game begins after she enters the spatial anomaly. There she discovers this place is not only enigmatic, it's downright hostile. 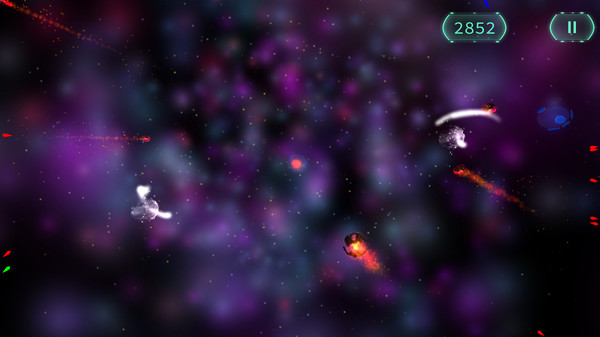 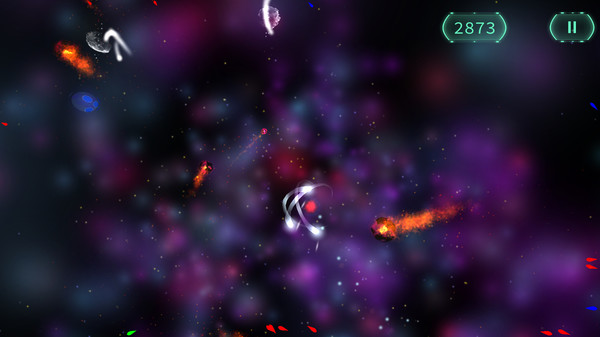 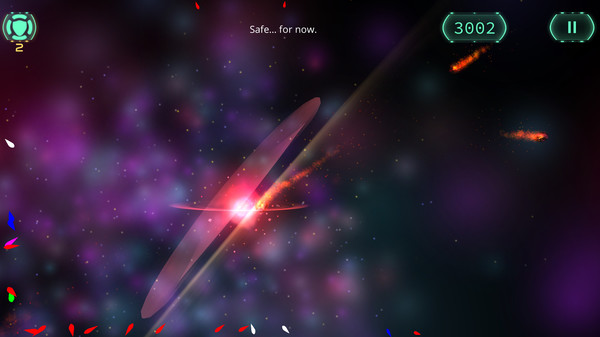 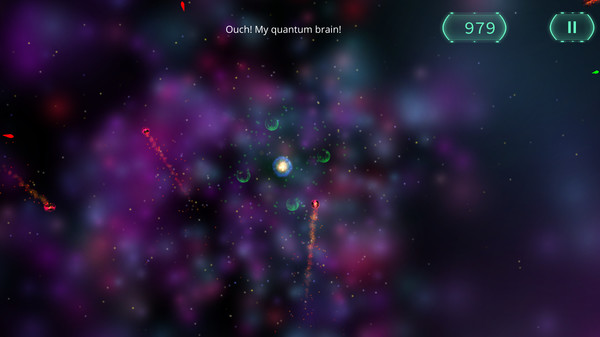 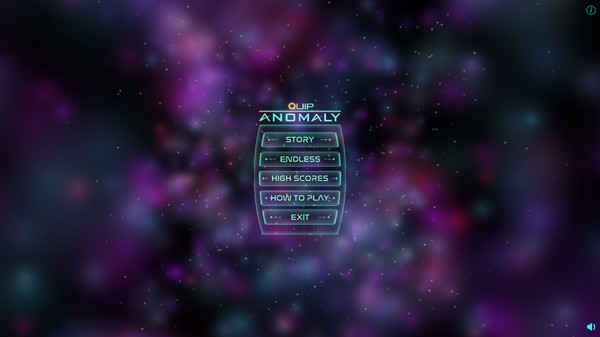 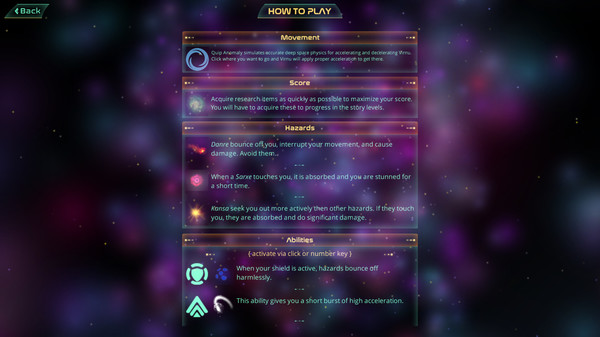