Möira is an action platformer that draws inspiration from the classic 8-bit portable games with a modern twist, memorable characters, lots of spells and awesome secrets! You play as Rubick, a young magician apprentice who's searching for his missing master. In order to accomplish that, Rubick must travel through the Magic Kingdoms mimicking enemies' powers and learning how to combine them using the wand his old master left to him.

However, Rubick's adventure won't be easy since he's going to fight against foes so powerful that are capable of distorting the limitations and break the rules of the land of Möira itself. 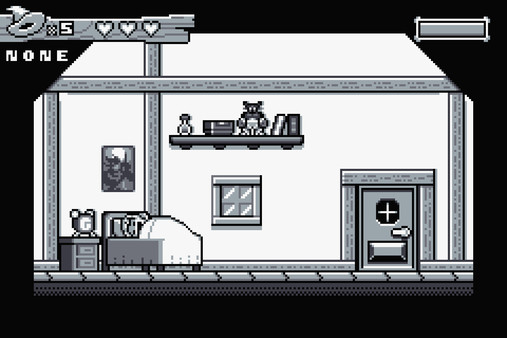 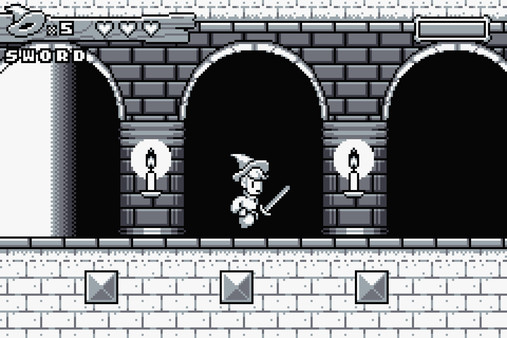 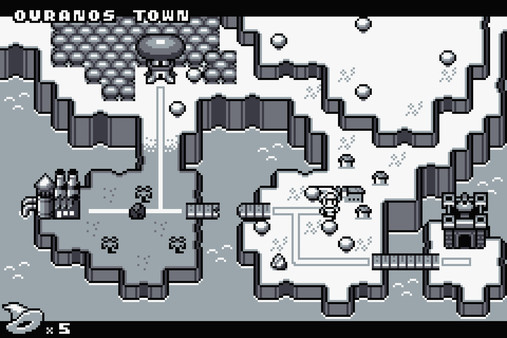 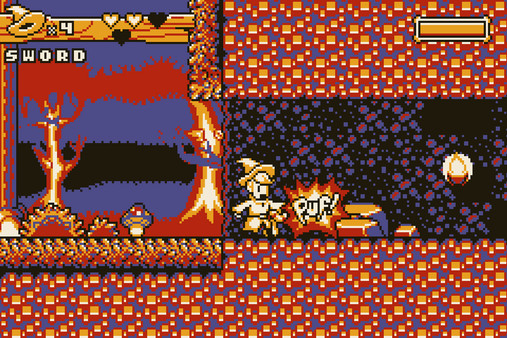 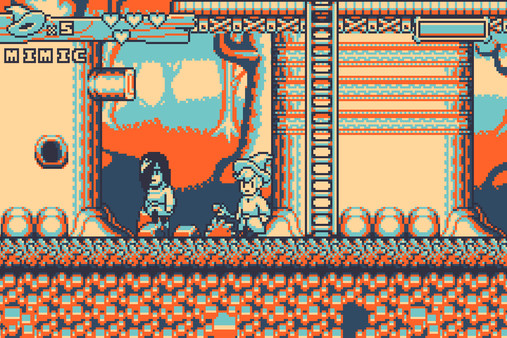 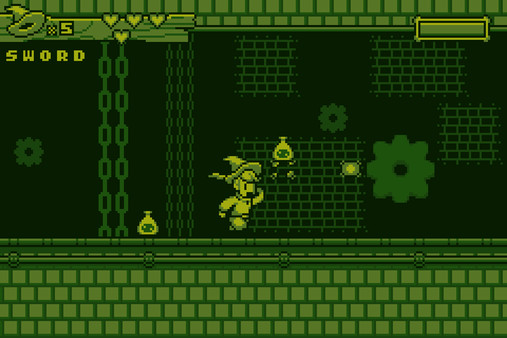 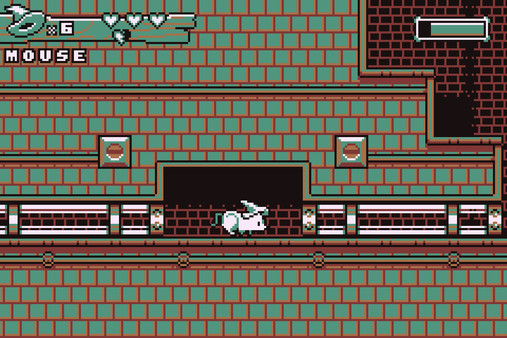 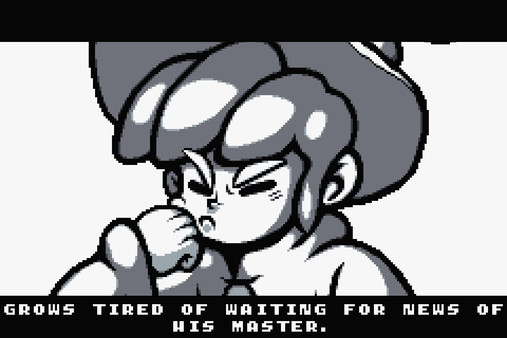 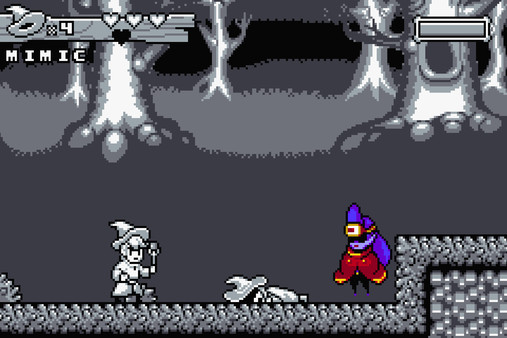