DIMENSITY is an immersive, intensely paced role-playing / action game in a unique 3D fantasy setting. Adventure through hostile lands and fight numerous enemies in a world torn by war. Be part of plots defending the crown, fighting for the freedom of your people or taking side paths discovering treasures and facing ancient fearsome foes.

For thirty years the borderlands of the Firbolgs are torn by war. The Kingdom of Dumnoni is trying to advance deep in the Forbolg’s territory. While their efforts are unsuccessful the Firbolgs themselves cannot drive the human armies back. Finally King Obrynn II decides to personally lead his men into battle. Gathering the best men in the Kingdom of Dumnoni he tries to crush the Firbolgs once and for all. But the tides of fate are not easy to foresee… 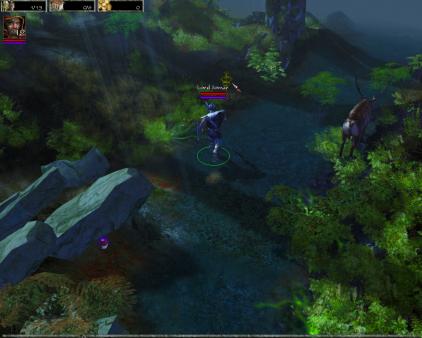 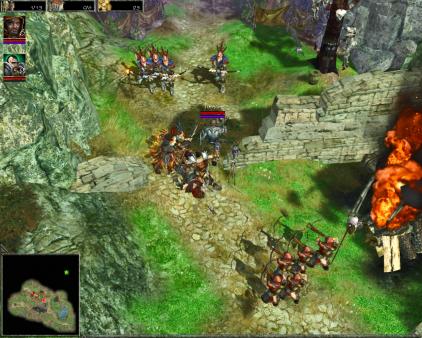 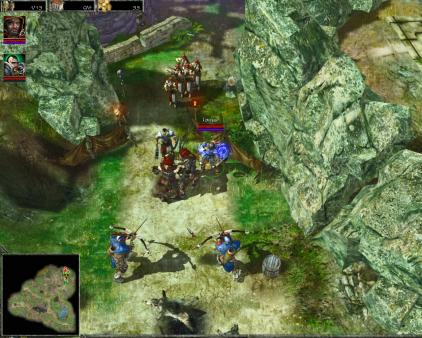 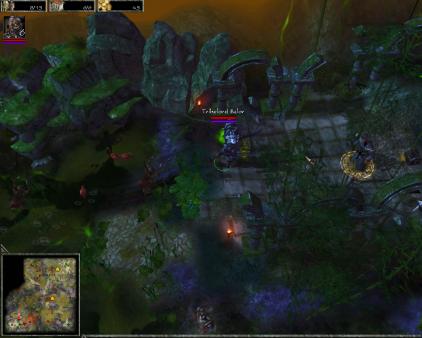 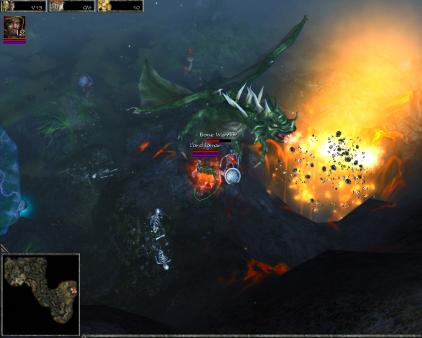 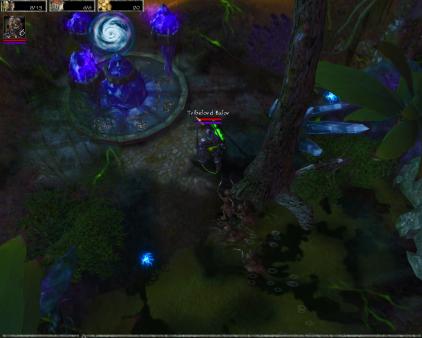 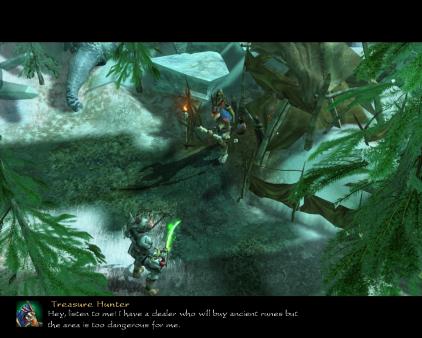 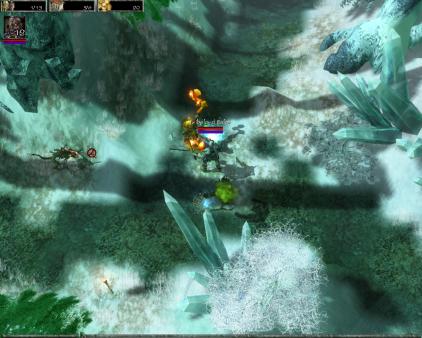 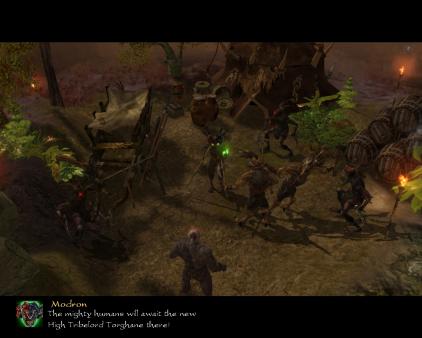 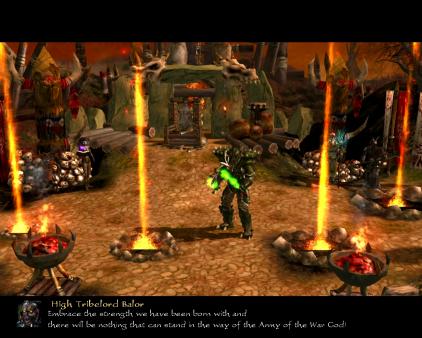 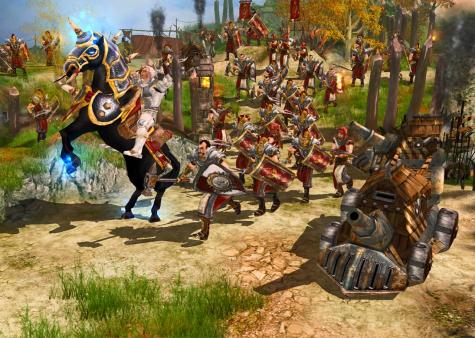 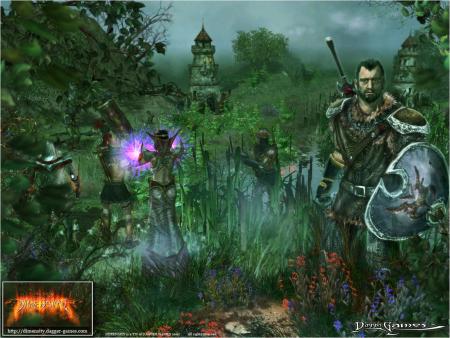