STEP INTO A PURE THRILLER IN WHICH NOTHING IS WHAT IT SEEMS!
After returning to the quiet streets of Paris to pursue a life of painting, Gus Macpherson could not escape his true art…
The former New York detective finds himself walking the beat once again, when hired by a sensuous woman to investigate the gruesome beheadings of her sister and brother-in-law. In the dark and mysterious streets of Paris and plagued by his clairvoyant sixth sense, Gus will uncover a conspiracy written in blood, with rituals and artifacts as old as time itself. 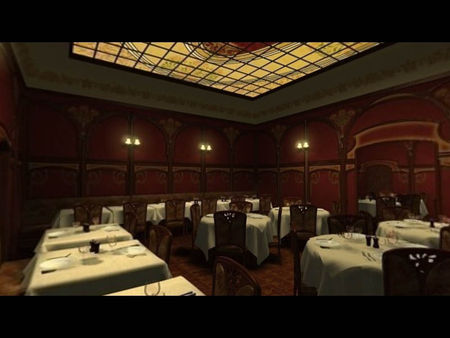 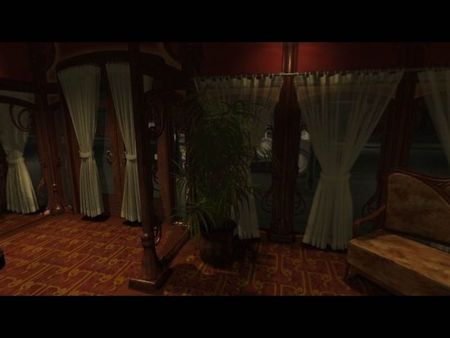 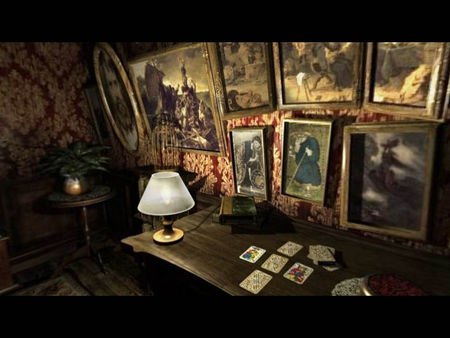 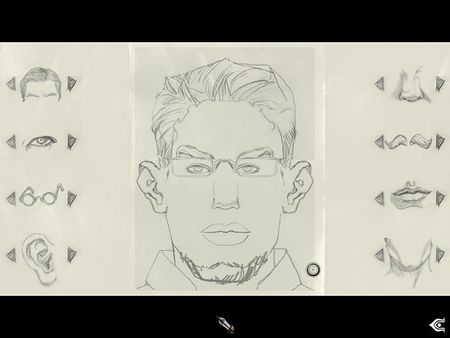 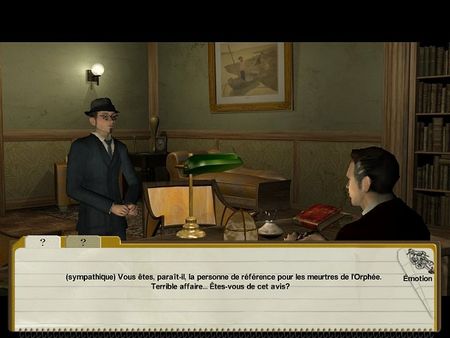 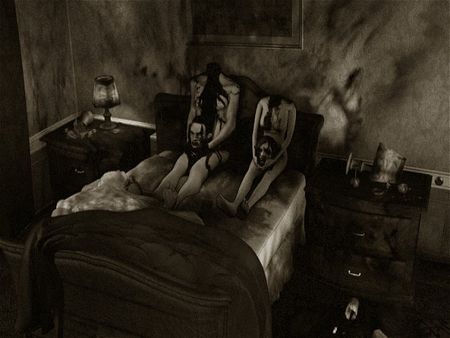 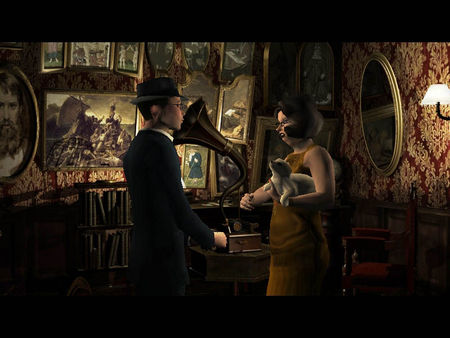 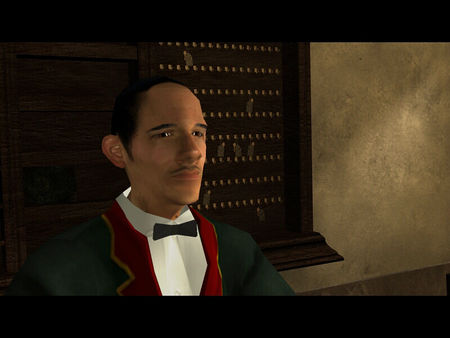 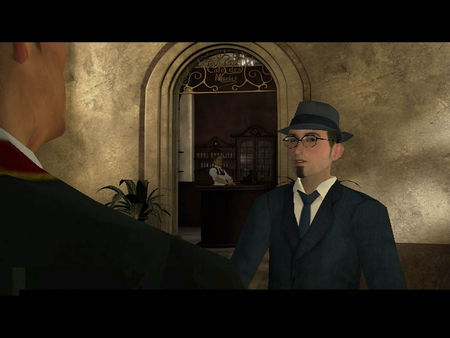 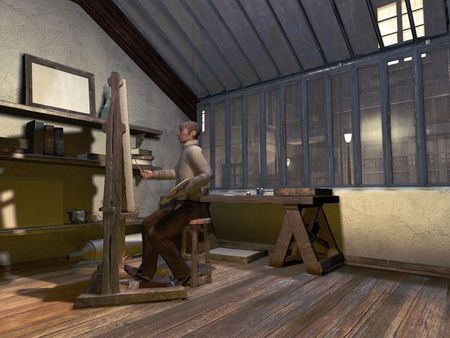 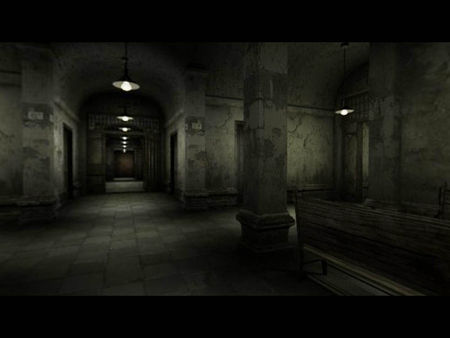