Hack ‘n slash your way through this science-fiction-themed action/RPG.
In the futuristic universe of GREED, the discovery of new interstellar travel possibilities has led to a new age of colonialization. The five largest colonial powers are entangled in a full-scale war over a new element called Ikarium, the recently discovered rare source of nearly unlimited energy. As a former member of an elite military unit, you will fight a battle for your survival not knowing that your actions will lead the fate of all mankind into dramatic consequences… 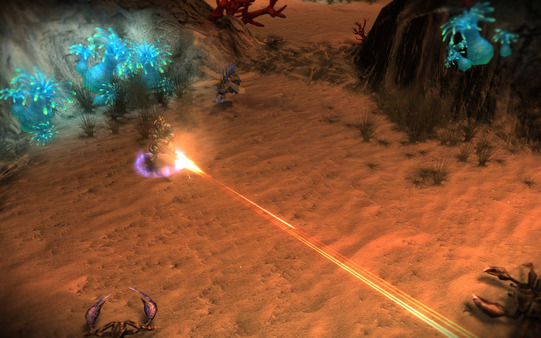 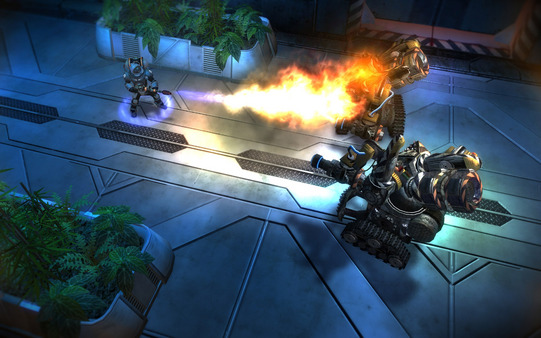 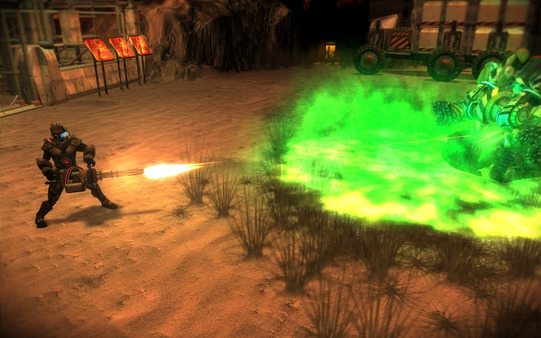 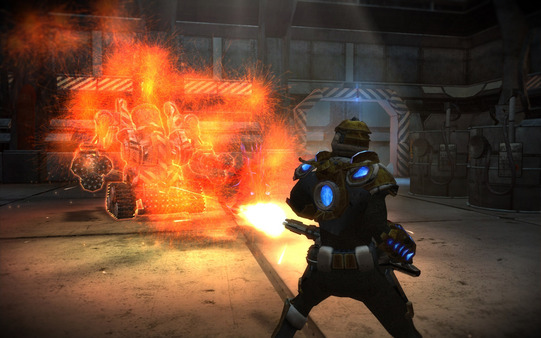 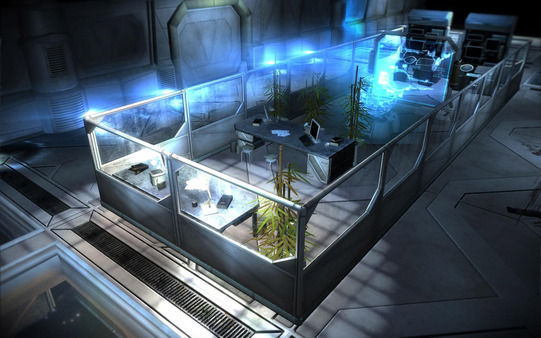 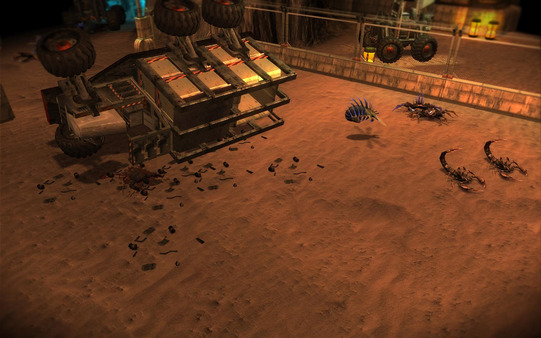 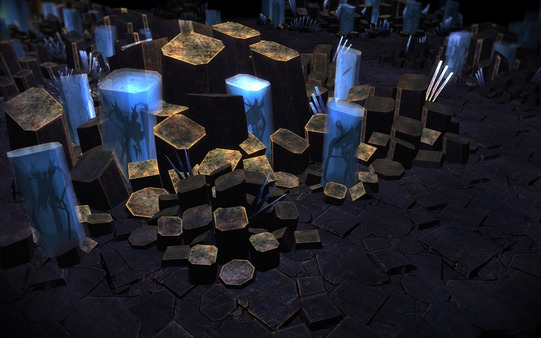 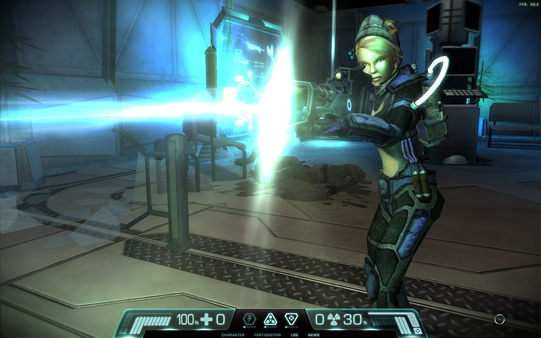