Father´s Island is a mystical, surreal visual novel in a 3D open world, where the player has to solve the mystery of his own wrongful conviction 5 years earlier. An abandoned island with buildings, structures and relics, wildlife and strange machinery has to be explored while being haunted by memories from the past.

Intro, in the player character´s words:

"I am John Richards, and I am innocent. I spent the last years in the Providence state prison for a crime I hadn´t committed. Armed robbery and assault, Christmas eve 2009, a seven eleven just outside the town where I used to live. Hell, I was a high school teacher then, and yeah, I didn´t earn much, but robbery? No . I spent the night 80 miles away in my cabin, my private retreat for holidays, working on exams and exercises for my pupils. Alone. A pretty bad Alibi, especially as they had me on tape. Not only my face, clearly visible, hard to mistake for another ones, they had also my DNA all over the place..."
5 years later, recently released from prison, John Richards starts to explore an island along the coast-side of New England. A priest had disclosed its location to him, pointing out that there he will find all the answers he is looking for.
Trying to get hold of whoever had framed him, the player starts his journey to an island where almost everything is familiar, yet there is nothing he can remember exactly. Two square miles of beautiful landscape, strange architecture, abandoned buildings and structures, mountains, forests and even small lakes are waiting to be examined - while fighting the demons of the past coming as nasty flashbacks and buried memories.

Are you really sure you are alone out here? 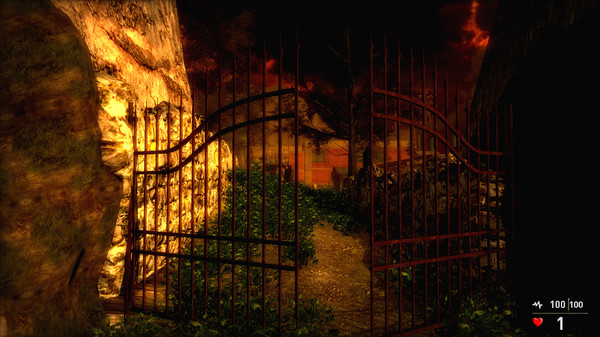 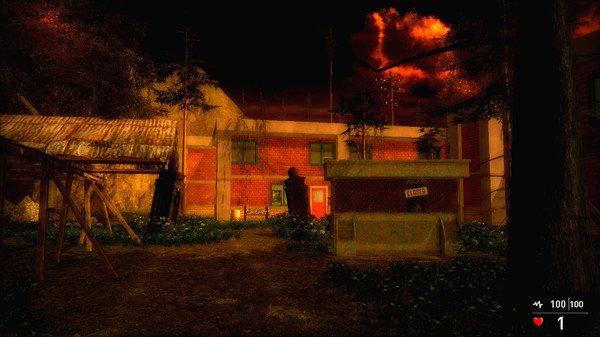 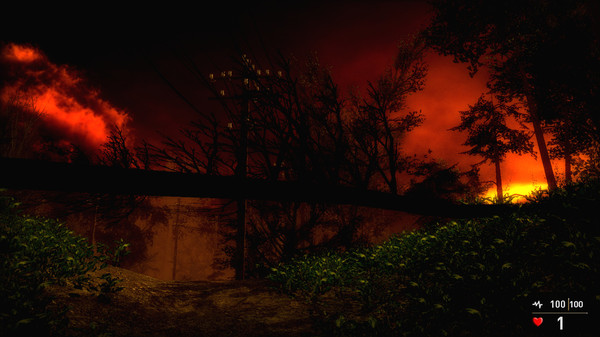 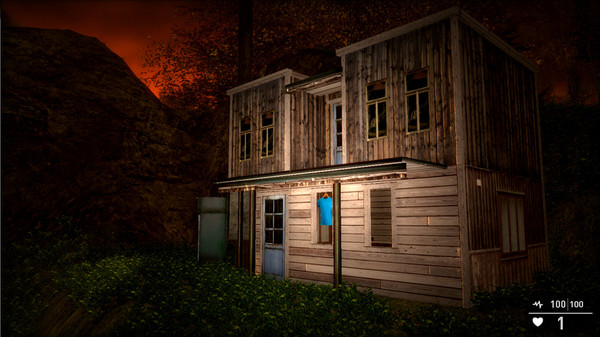 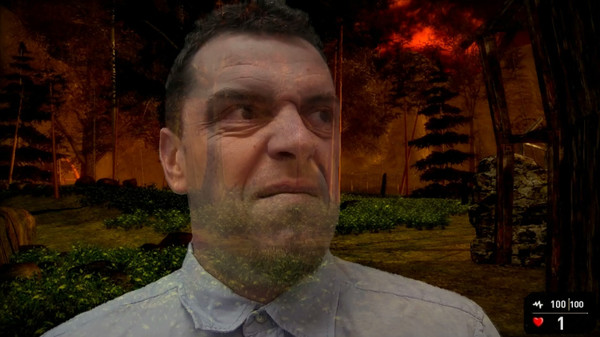 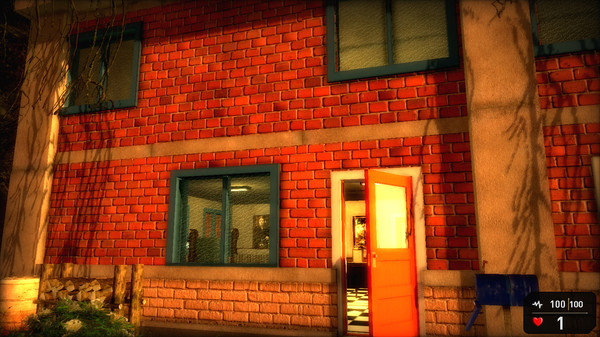 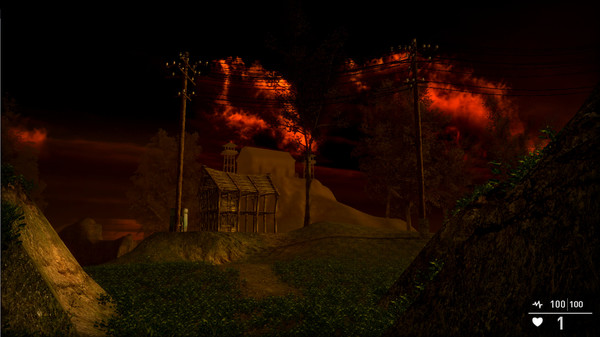 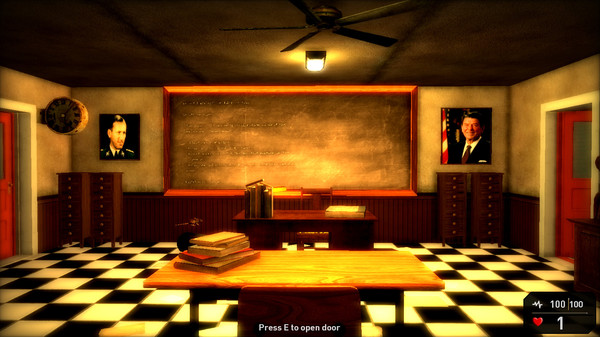 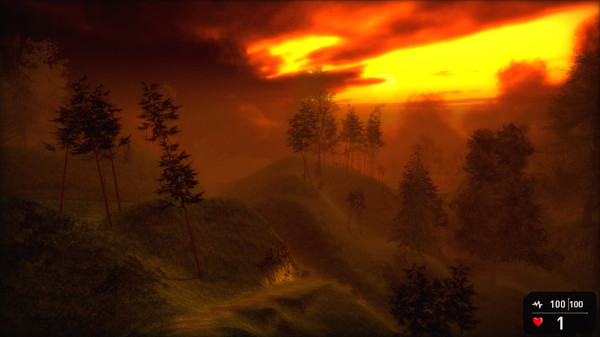