The Leisure of Grisaia

This game was previously included as a bonus exclusive with the first edition of volume 3 of the Blu-ray and DVD release of the anime, "The Eden of Grisaia". For the first time, "The Leisure of Grisaia" has been translated into English as a standalone title for all fans of the Grisaia series to enjoy.

This side story to "The Fruit of Grisaia" is a character-driven visual novel featuring some of the same characters. This time, it's Michiru who takes the lead role in this slapstick comedy. She tries to decide on a new club activity with the help of Sachi and her other friends, but it's harder than it sounds...
A laugh-out-loud side story detailing the Mihama girls' school hijinks.

For the first time ever, international fans will be able to enjoy exclusively-drawn CGs previously only available to those who purchased physical copies of the anime in Japan. 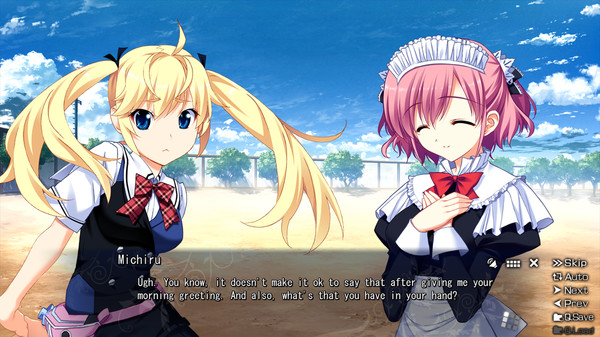 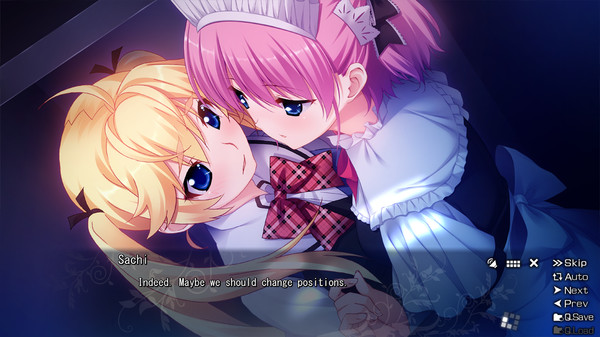 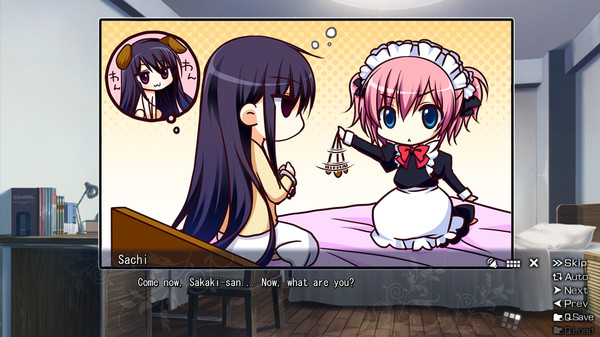 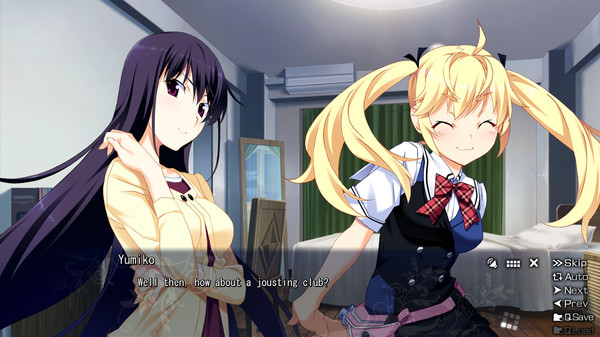 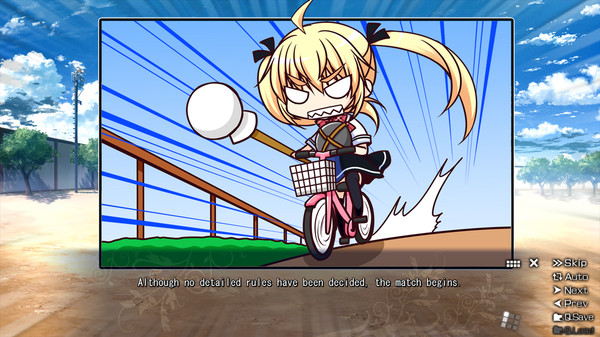