The larger than life action of Lost Planet 2, comes to PC! Lost Planet 2 is the sequel to Lost Planet™: Extreme Condition, the landmark third-person shooter which debuted on Xbox 360 and went on to sell over 2.3 million units worldwide after its release. Lost Planet 2 offers deeper insight into the world of E.D.N III and the uncertain fate of future mankind.
Already acclaimed for its visual accomplishments from the console versions, Lost Planet 2 will define the 3D experience on the PC. Stunning environments will immerse the player in NVIDIA Vision Surround technology, and the rebalanced gameplay and streamlined control mechanics make Lost Planet 2 PC the ultimate Lost Planet experience.
A decade has passed since the events of the first game, and the face of E.D.N. III has changed dramatically. Terraforming efforts have been successful and the ice has begun to melt, giving way to lush tropical jungles and harsh unforgiving deserts. Mankind has engaged in a civil war to take control of the precious Thermal Energy that powers weapons and vehicles on E.D.N. III and resulted in a separation into various factions.
Players will control heroes from each faction across 6 interconnected episodes, viewing the war from the perspective of each, creating a truly unique interactive experience. With this concept, players will have the opportunity to engage in the story in a much more dynamic way as plot threads evolve from different players’ perspectives.
The intense and action-packed campaign mode comes with the ability to form teams of up to 4 players online. Beyond the deep single-player and co-op modes, Lost Planet 2 is loaded with extensive multiplayer modes allowing up to 16 players to compete online, each with their own customizable avatar.
No action game would be complete without an arsenal of weaponry, and Lost Planet 2 has a huge variety of hardware for players to unleash on unsuspecting enemies. Machine guns, shotguns, rocket launchers, lasers, sniper rifles, grenades and a host of other weapons are scattered across the game. The grappling hooks that made the gameplay in Lost Planet a true 3-D experience are back, allowing gamers to gain tactical advantage by moving to elevated locations quickly.
Lost Planet 2’s biggest weapons come on two legs: the heavily armed and armored robotic Vital Suits return in greater numbers and variety than the first game. There are VS that transform into other vehicles, hold up to three players and some that even take multiple players to operate. 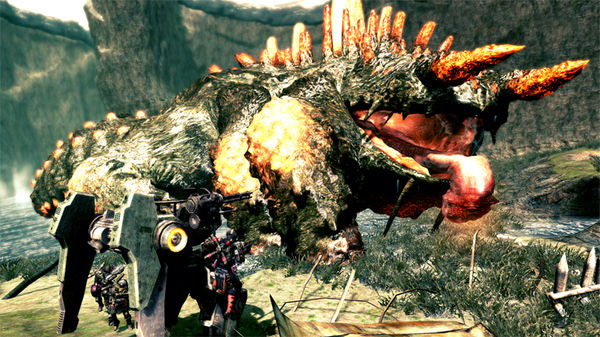 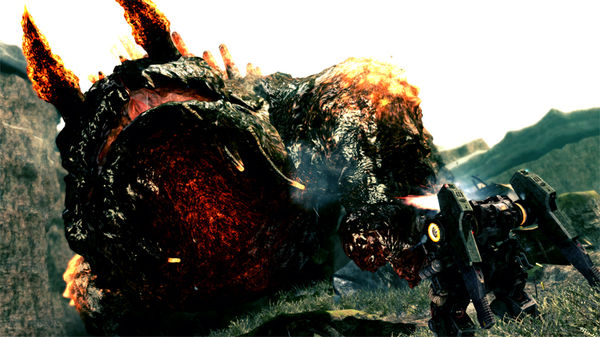 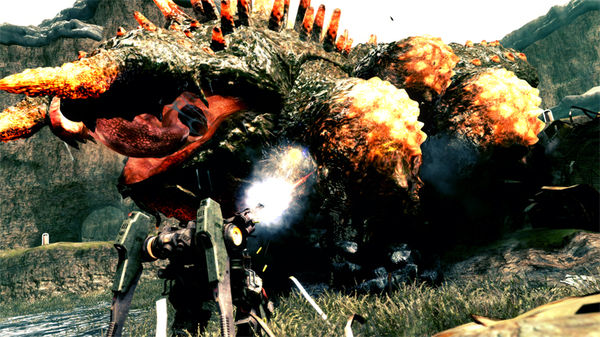 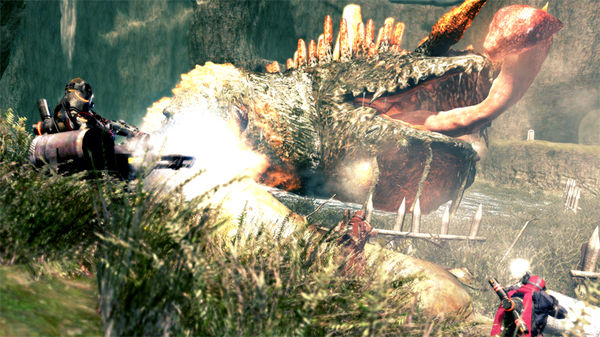 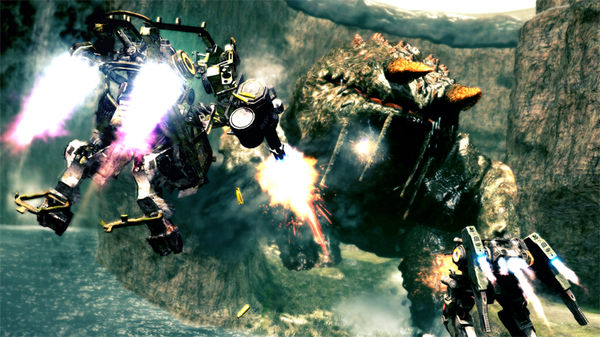 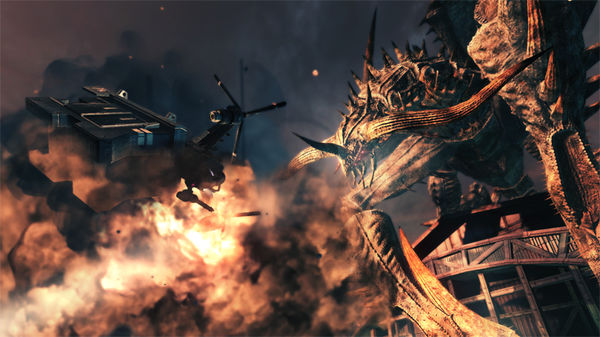 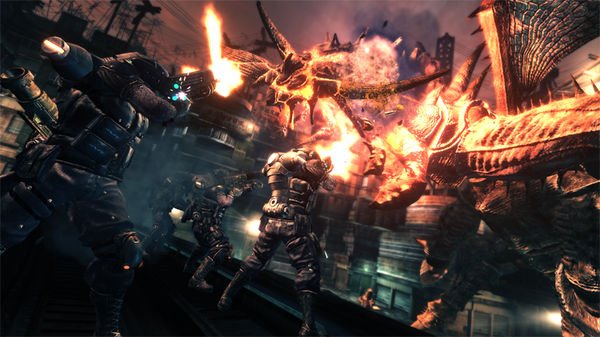 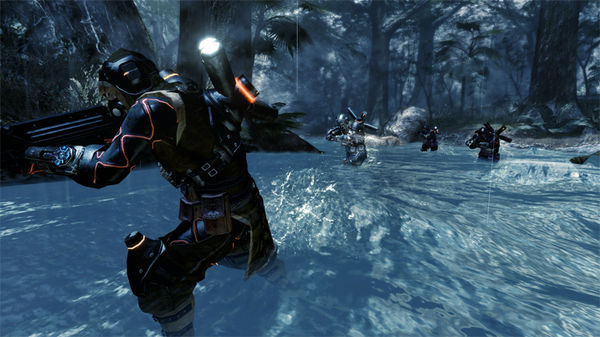 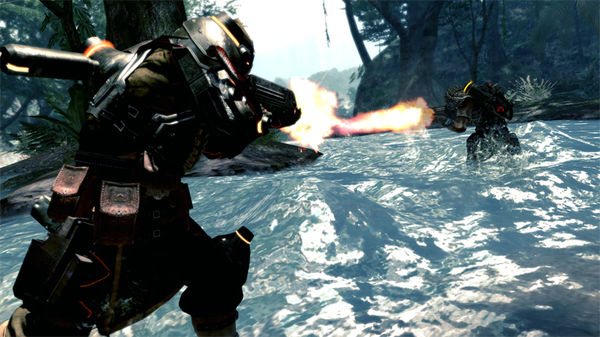 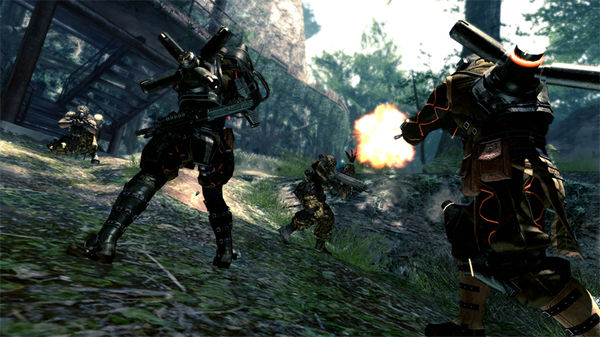 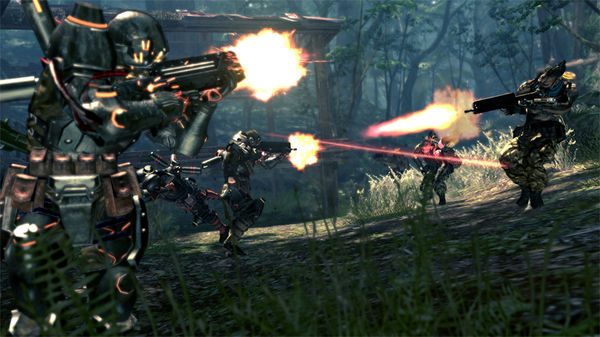 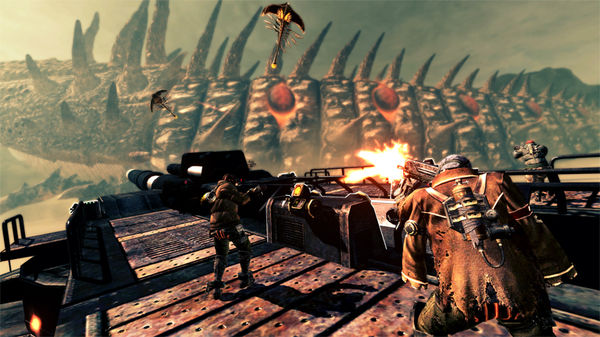 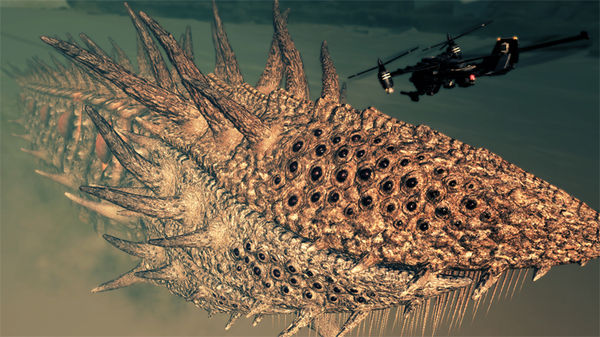 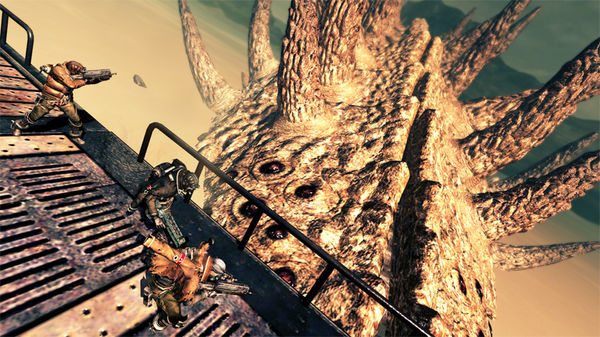 To play online, activate an online account using a product key. Limit one account per key. One product key included.

You must accept the enclosed License Agreement.