Return to the Days Of Thunder
The golden age of motor sports has returned. Experience one of the world’s most exciting racing series in GT LEGENDS, including the legendary touring cars of the 60′s and 70′s. Collect more then 90 original FIA GTC-TC team vehicles and demonstrate your driving skill on real European racetracks.
GT Legends was announced summer 2005 and presented to media with a response that was overwhelming. The only concern expressed by the media present at the time was that they were previously blown away by GTR, and now they wanted to rate GT Legends even higher!
GT Legends keeps the authentic driving experience from GTR and takes the game play to a new level with a career mode. Enjoy the historic GT cars with vehicles like Ford Mustang, Shelby Cobra, Corvette, Jaguar, Lotus, TVR and other goodies from the 60’s and 70’s. 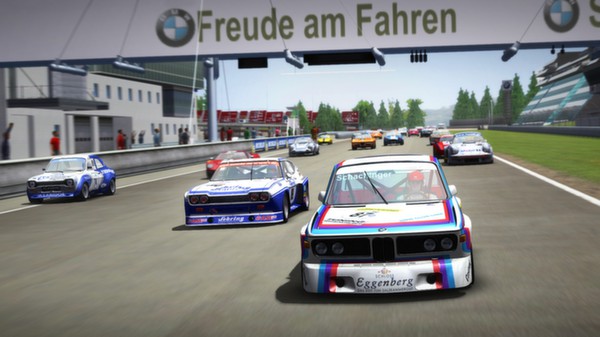 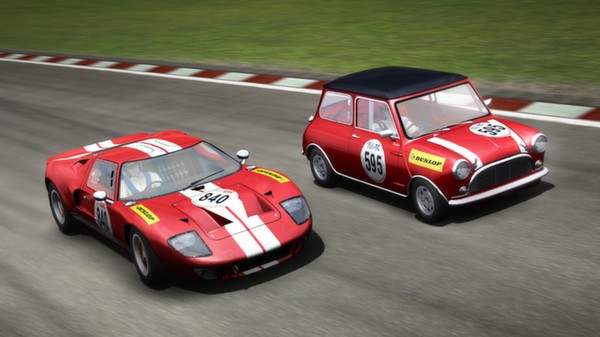 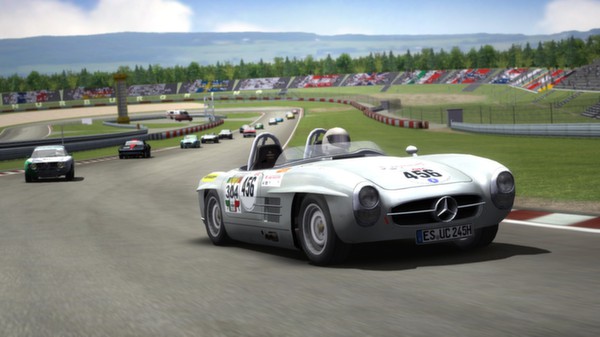 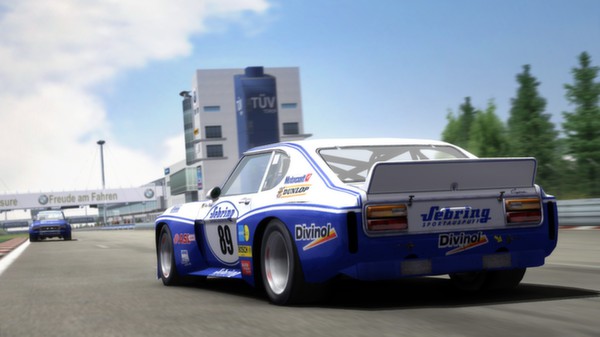 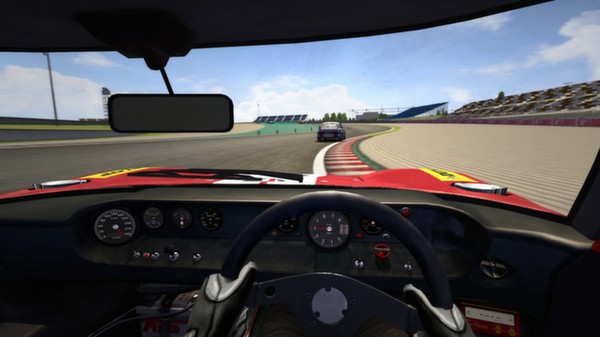 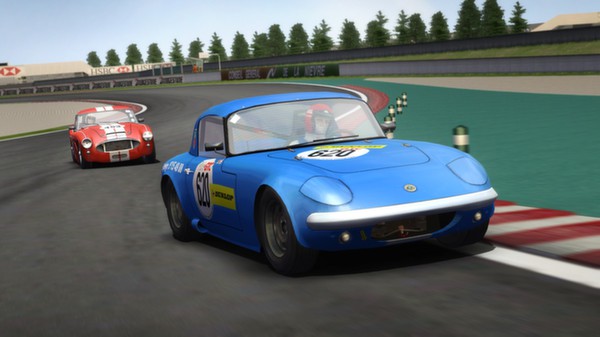