SURGEON GENERAL’S WARNING: The Surgeon General was brutally murdered by STRAFE®.
STRAFE® is a roguelike first-person shooter pushing the limits of computer-generated photorealism and hardcore sci-fi action into unimaginable territory.
With virtually no load times and infinite replayability, just choose your gun and be instantly blown away by:
FACE MELTING SPEED! The blazing fast action will hit you like the blast wave of a 50 megaton thermonuclear warhead, liquefying your skin cells and rupturing your internal organs. Yet still leave you coming back for more.
PERMANENT DAMAGE AND GIBS! ÜBER-GORE® technology means enemies explode with near never-ending fountains of blood, which never fades away. Create wicked works of death art that mark your explored territory from the unventured.
ENDLESS CHANGING LEVELS! Randomly-generated levels are always different and violently unpredictable. Rooms, enemies, power ups, monster closets, and secrets move around every time you die and die and die and die!
As a Scraper on a impossibly dangerous mission at the edge of the galaxy, you only have one life to navigate all the nightmarish terrains of STRAFE®. When you die, nothing will ever be the same again.
STRAFE® ALSO INCLUDES:
Four unique zones (four levels each) that demand different death-defying gameplay styles
Gun upgrades that turn your average tool of death into an outright Holocaust machine
30+ insane weapons and 20+ blood-thirsty enemies
Wild _______*
Oculus Rift compatibility: die in style, with dignity
The sickest soundtrack of 1996 and at least the next 25 years
Unsigned 32 bit colors!
Lifelike digital gravity
Colored lighting!
STRAFE®!
*Secrets 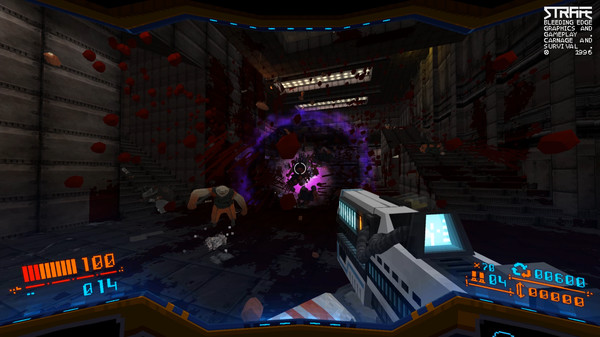 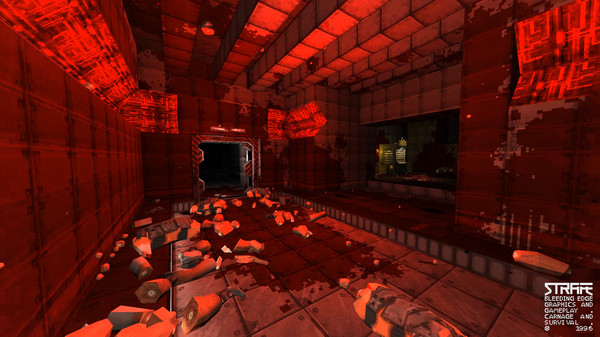 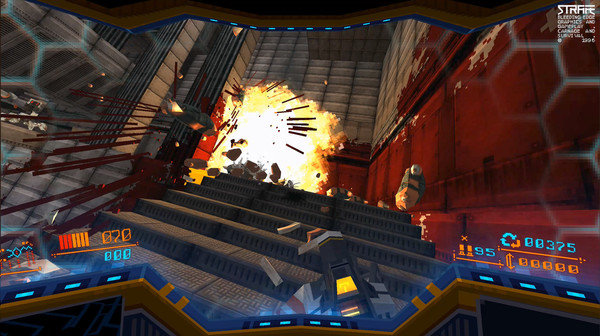 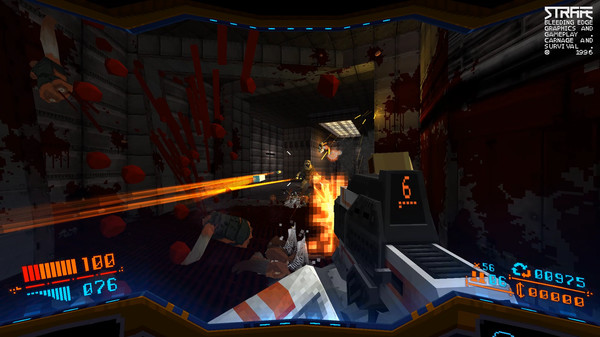 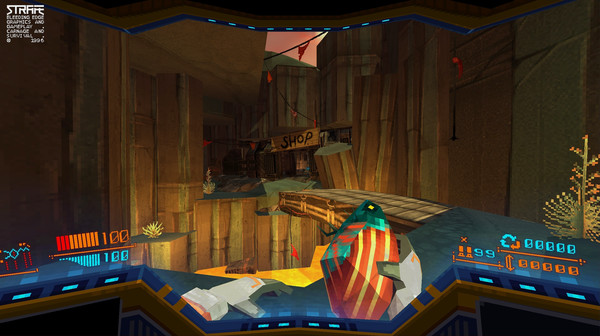 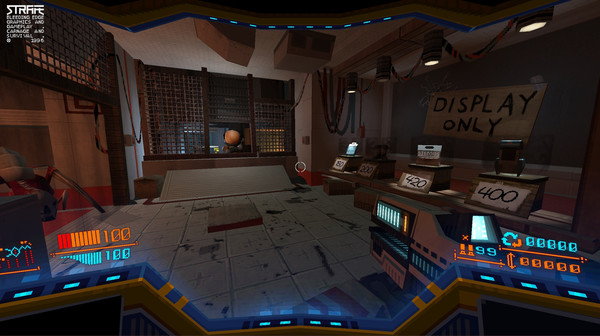 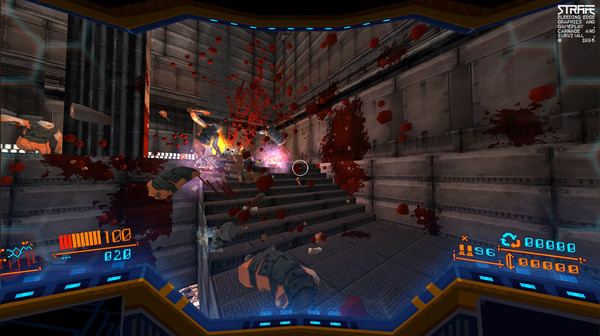 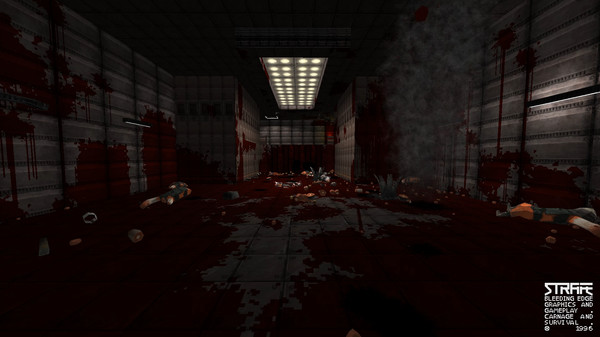 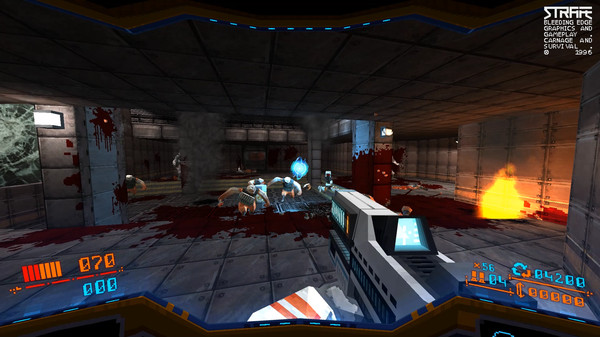 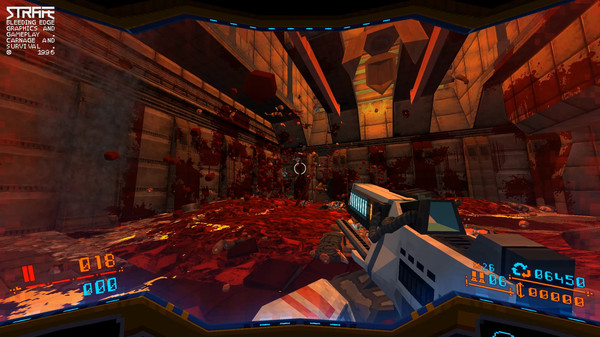 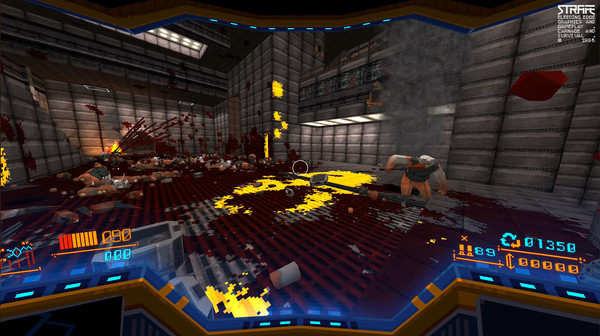