In the year 2171, the world is a changed place. The countries have merged into rival super nations called U.C.S. and O.C.U. The human race started a massive push into space by building orbital elevators to set up surveillance satellites to watch over their adversaries. However, tension rises when a U.C.S. orbital elevator is destroyed by unknown forces. Dylan Ramsey, a young engineer, finds himself quickly caught in a swirl of destruction, conspiracies and crumbling alliances in a new war brewing between the O.C.U. and the U.C.S. 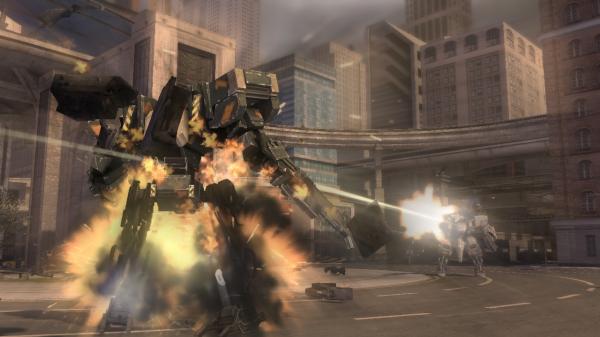 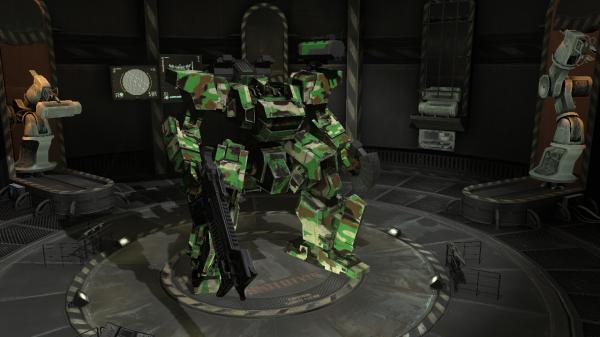 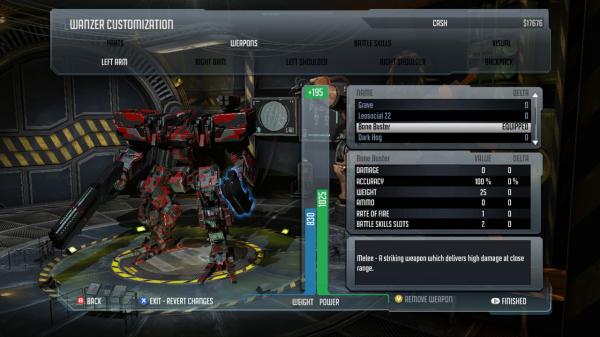 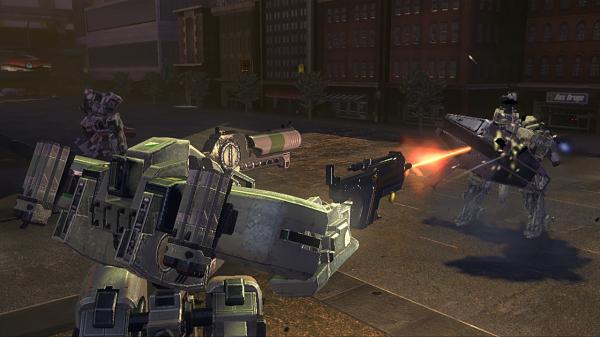 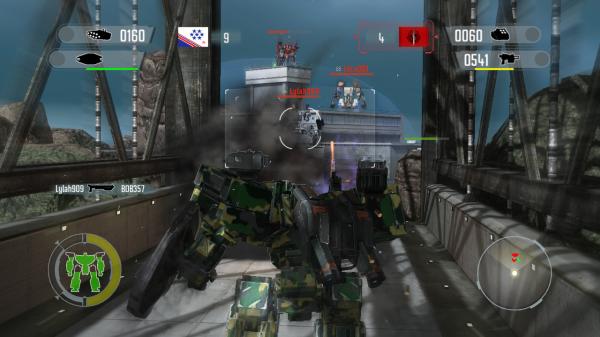 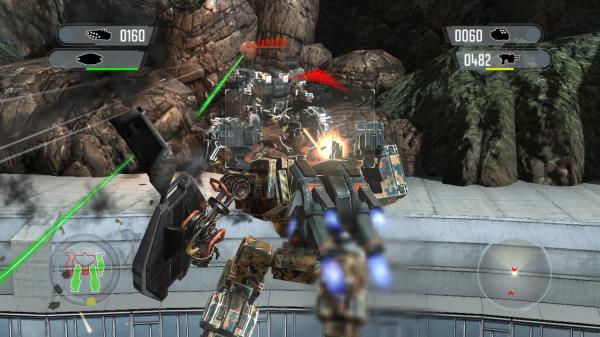