In ION ASSAULT players wield thousands of Ion Particles to blast, fry and disrupt anything on screen as you see fit!
GAMEPLAY WITH A TWIST: By centering its gameplay around its unique fluid and particle physics system, ION ASSAULT adds a twist to arcade style space shooters!
ANYONE CAN PLAY: Utilizing its dynamic level intensity, ION ASSAULT is both accessible for the beginner as well as challenging for the skilled gamer. The faster you destroy obstacles, the more enemies the game will throw at you, so play it safe and clear one obstacle at a time or go crazy and see how many enemies the game can throw at you for a maximum score! 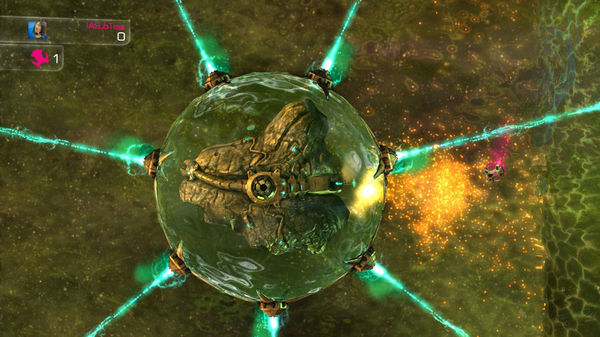 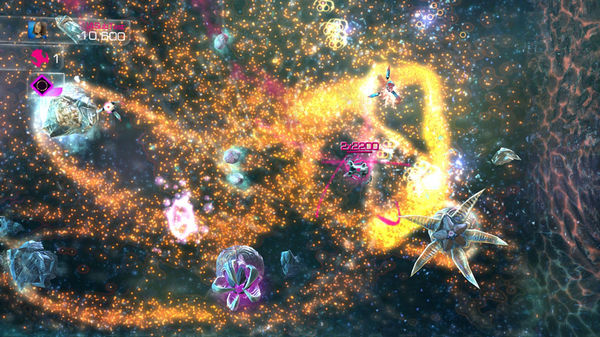 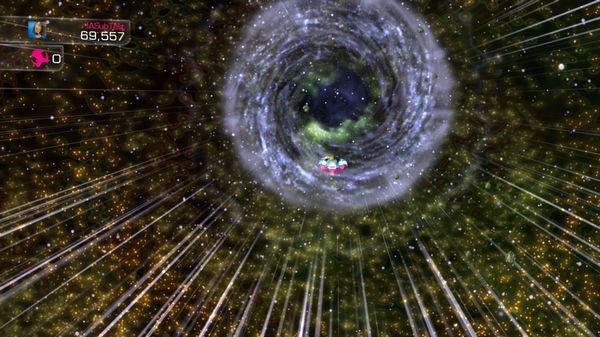 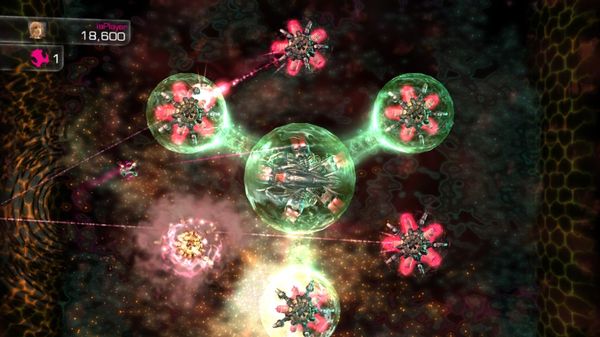 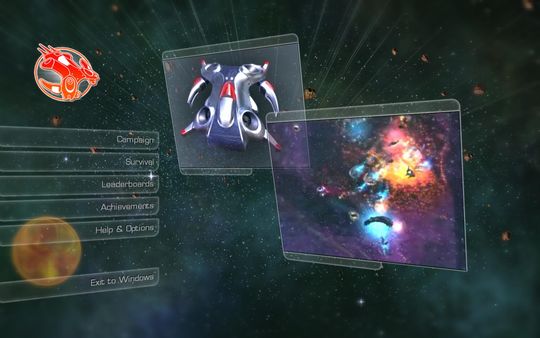 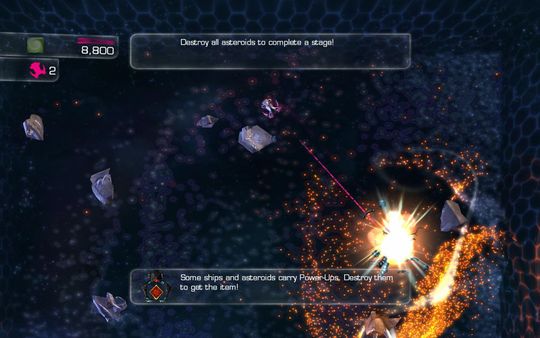 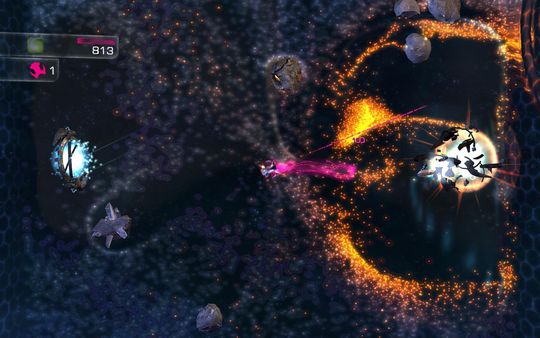 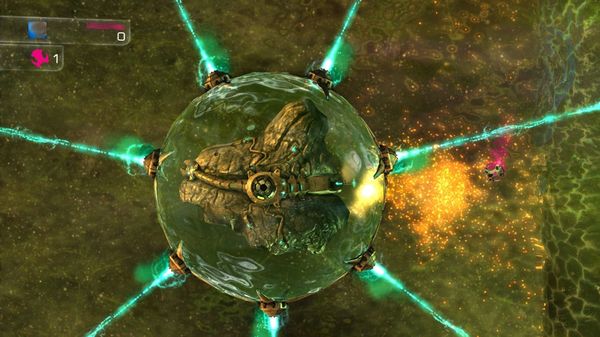 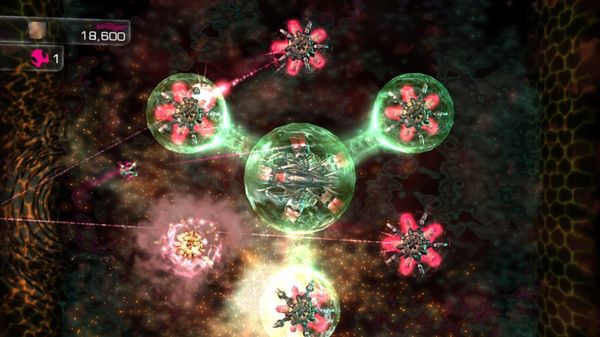 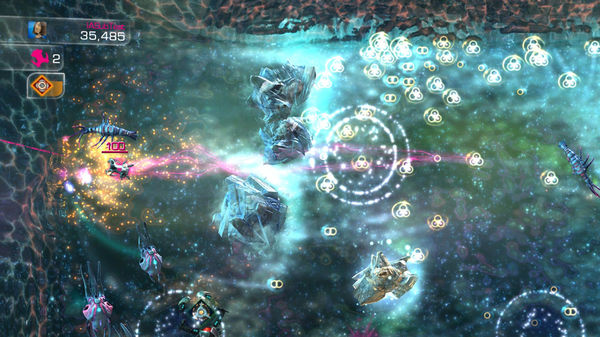