Eufloria is an ambient game of space exploration and conquest that employs surprising themes of plant growth and bio mechanical evolution.
The game allows the player to explore a beautifully realized universe rendered in a style that is both unique and compelling. Eufloria's aesthetics are reminiscent of children's books like "the little prince" and the gameplay is supported by an original ambient soundtrack by Brian Grainger.
Gameplay revolves around conquering asteroids in space and using their resources to literally grow and nurture new semi-organic plants and creatures to do the player's bidding.
The player is pitched again several teams of AI opponents that all vie for the same resources and can offer fierce opposition.
Key features: 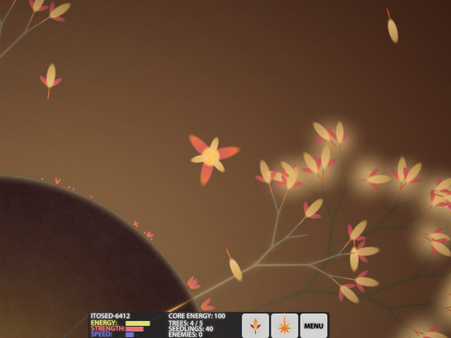 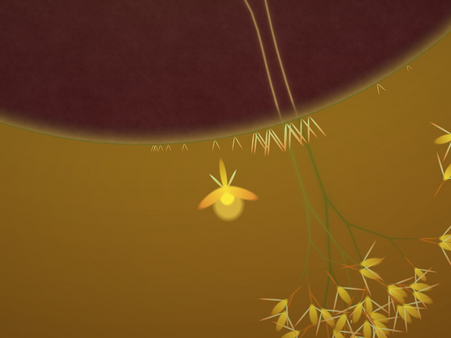 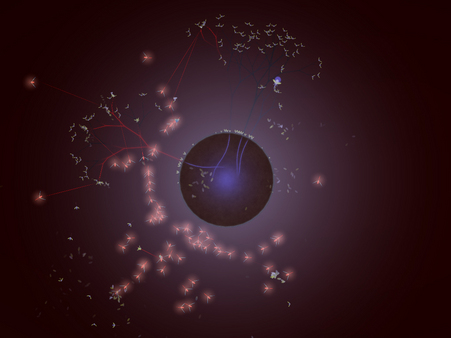 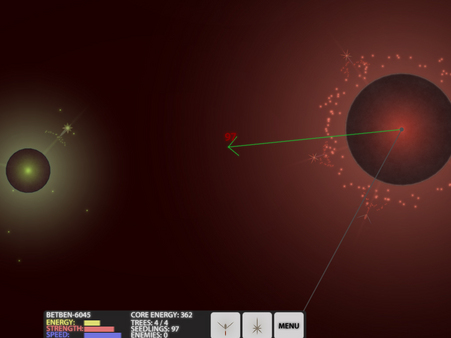 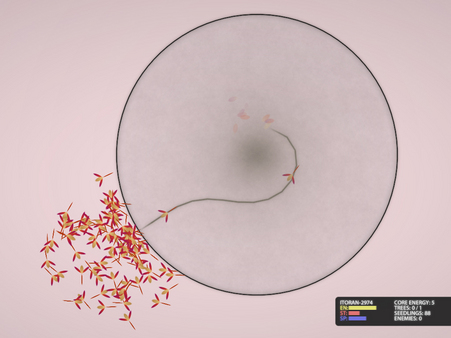 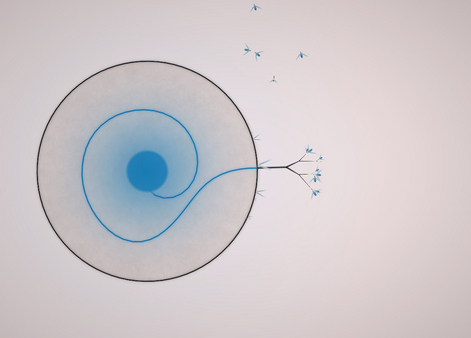 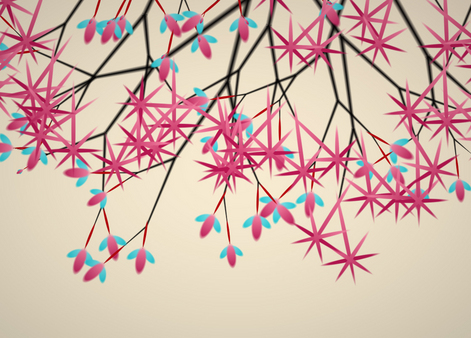 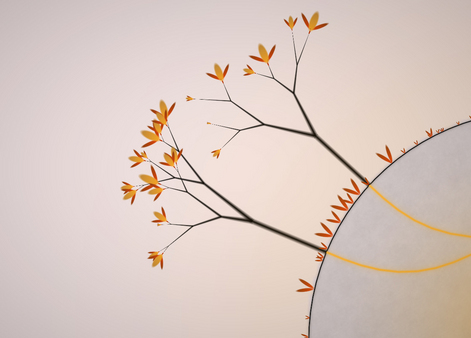 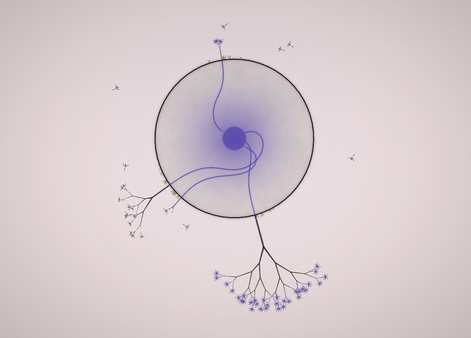 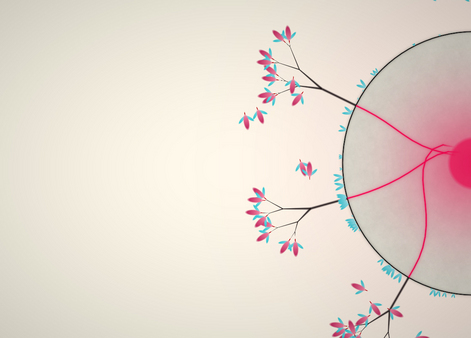 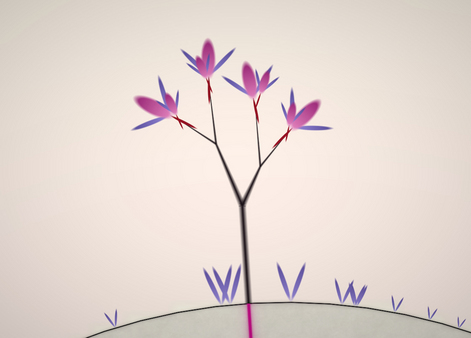 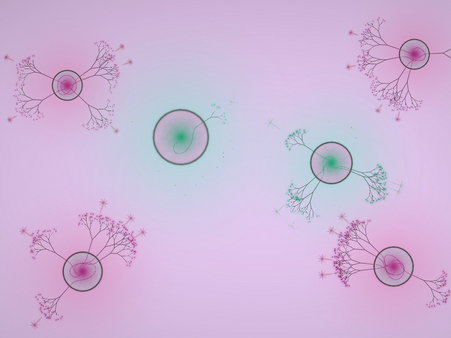 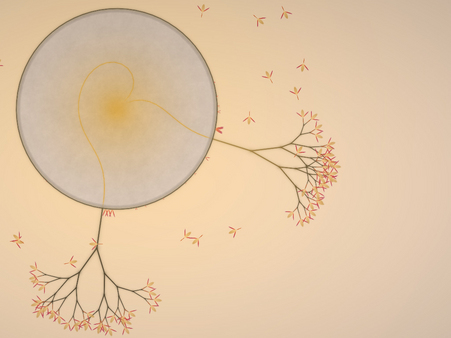 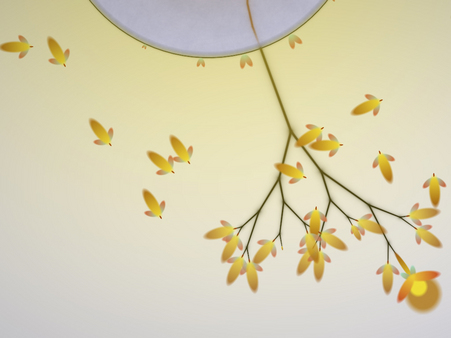 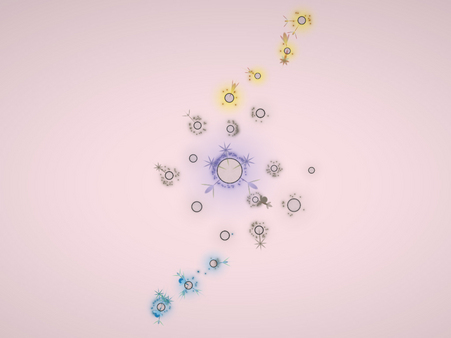 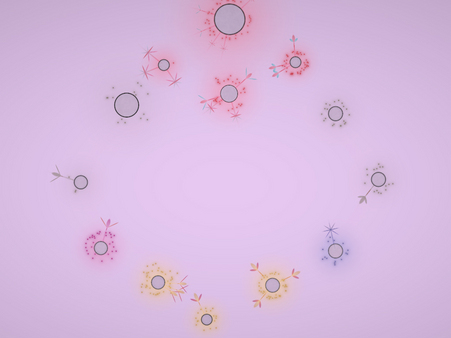 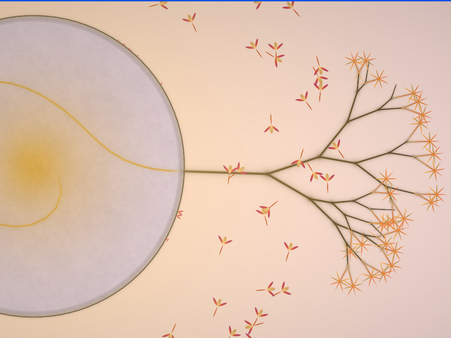 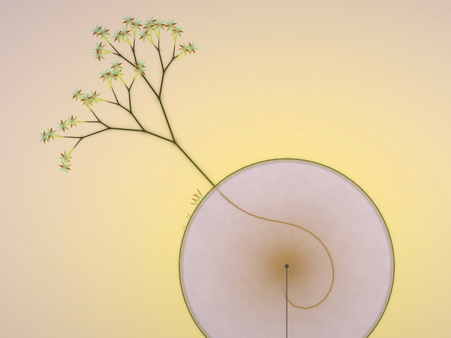 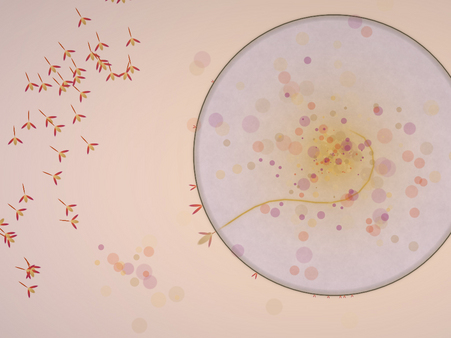 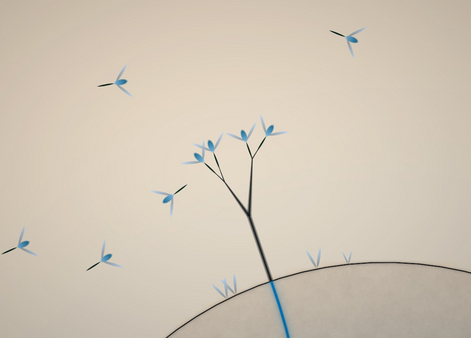 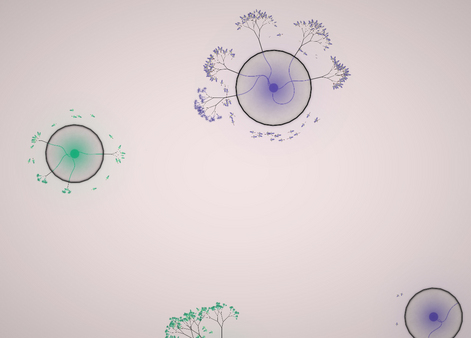 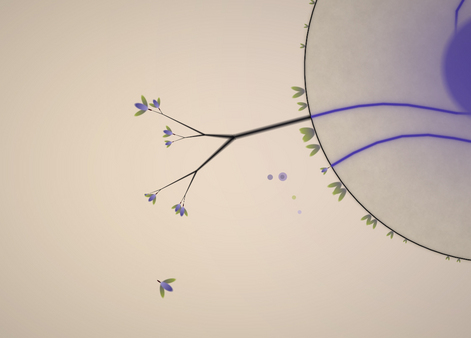 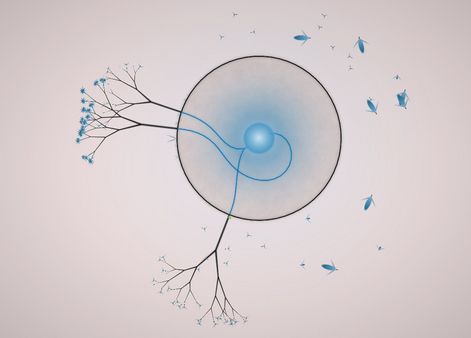