Originally made for 7DRL 2014, Mysterious Space tasks you with delving deep into the ZZ-Omega sector to recover an important piece of information, and to return with that information in one piece.
To get there, you'll have to stop at planets along the way to find much-needed fuel.
Arm yourself with procedurally-generated weapons, armors, and shields to defeat the enemies that stand in your way.

Assault on Hyperion Base 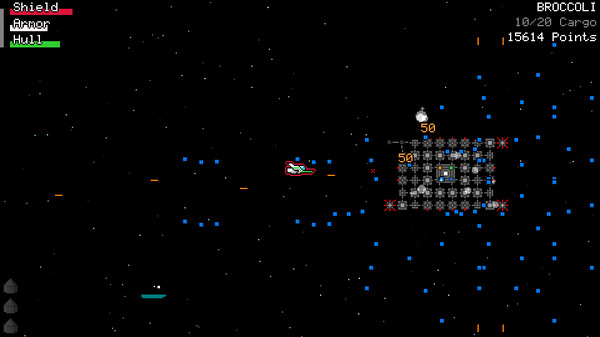 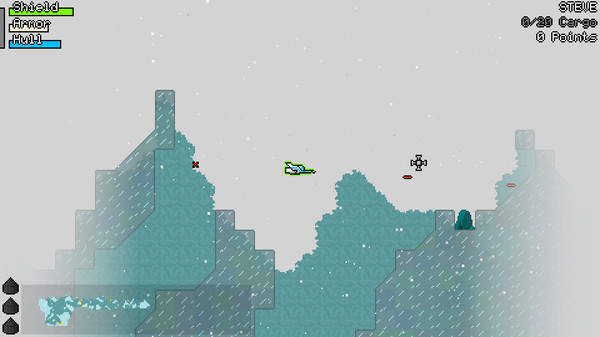 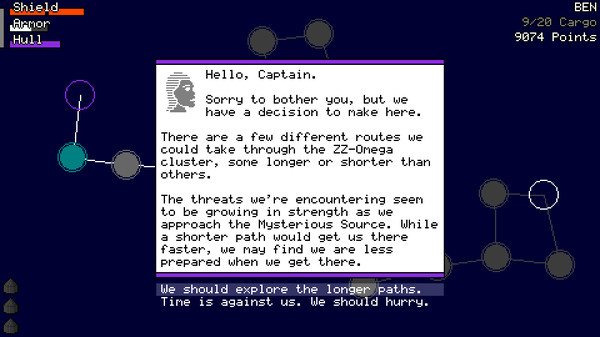 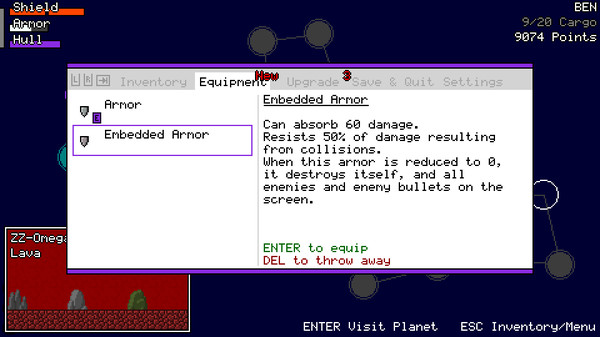 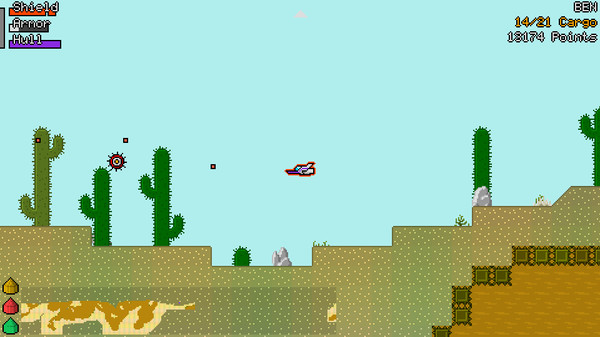 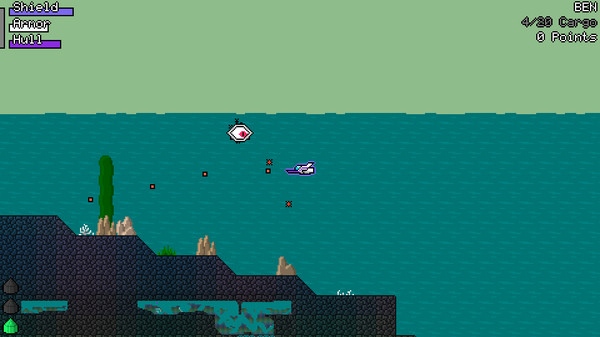 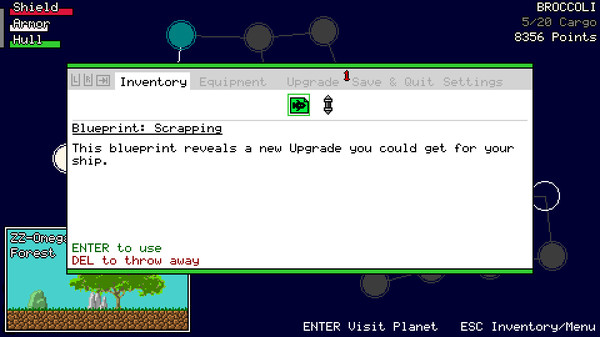 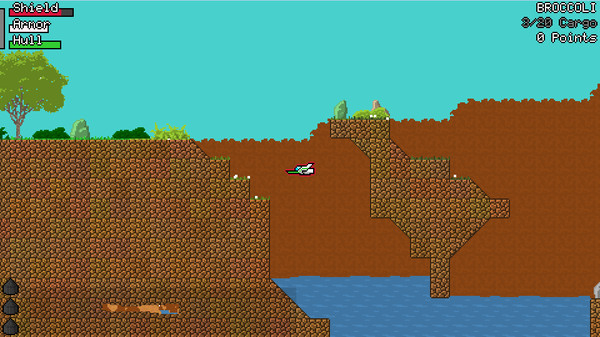 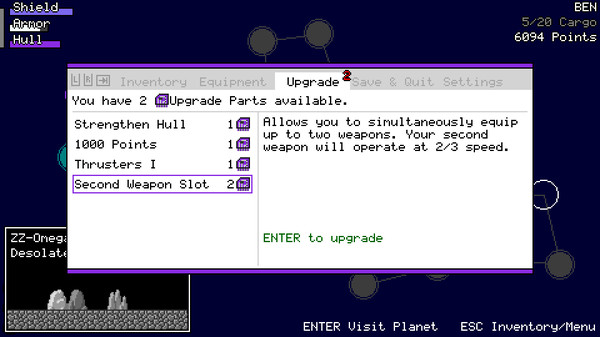 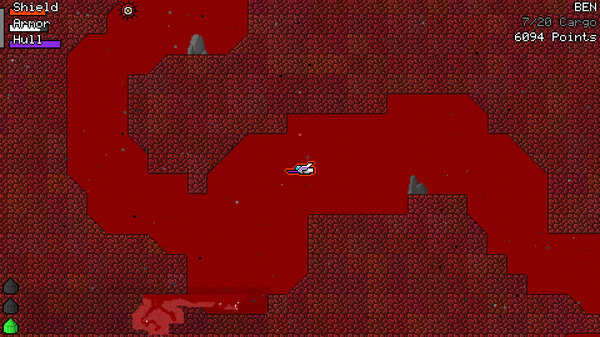