Death to Spies: Moment of Truth

The Most Mysterious Secret Service Agency of WWII
This is a third-person stealth-action game describing the activities of the SMERSH, the most mysterious secret service agency of World War II.
Moment of Truth is a sequel to the popular stealth action title Death to Spies. The game's main character is Semion Strogov, a captain in the 4th department of the Soviet counterintelligence service called SMERSH (a Russian acronym meaning "Death to Spies").
The hero possesses the skills to accomplish dangerous missions that include gathering information on the location of hostile military and civil units and assassinating enemy agents, including the Wehrmacht's high-ranking officers. His task is to capture spies and saboteurs and gather information about their actions using unique technologies and devices. 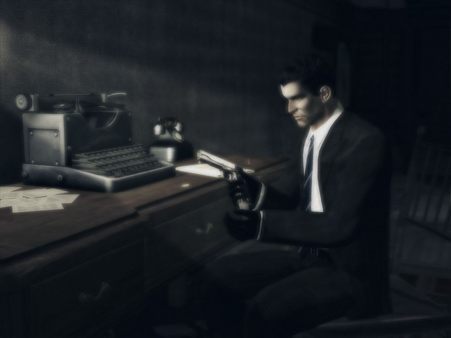 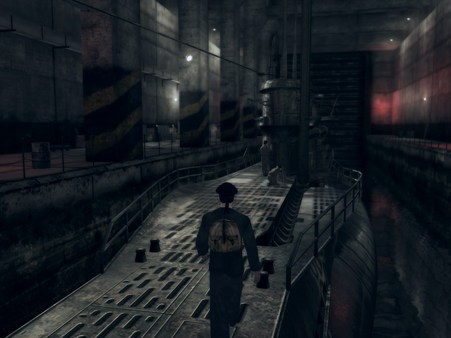 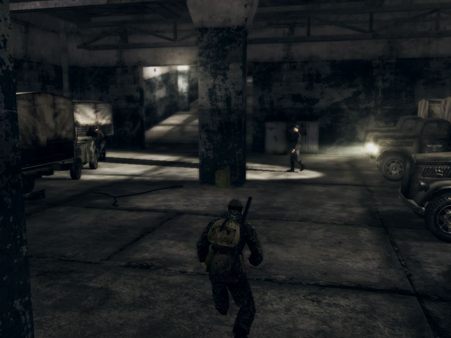 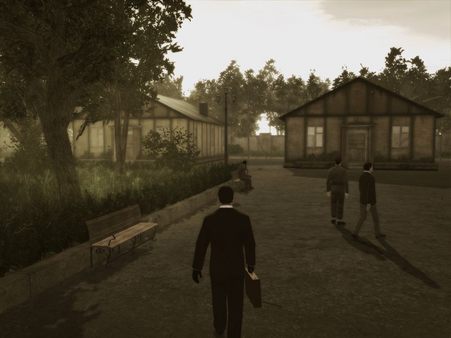 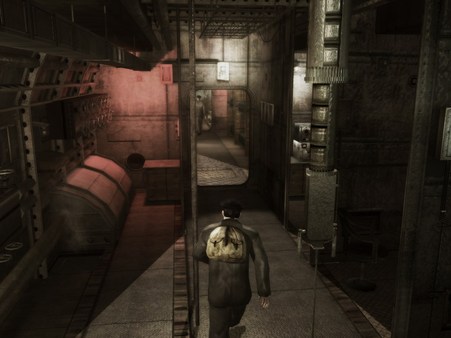 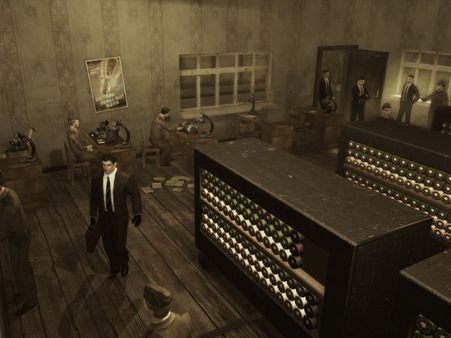 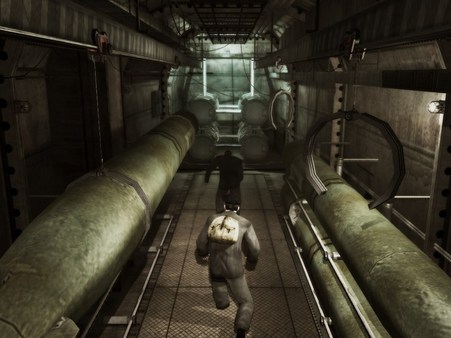 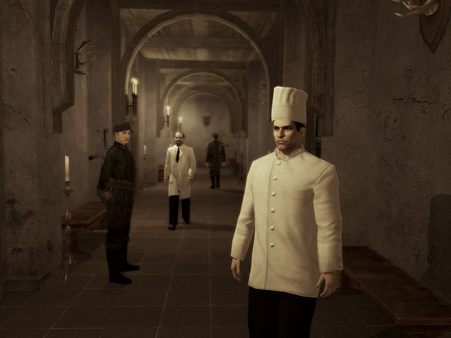 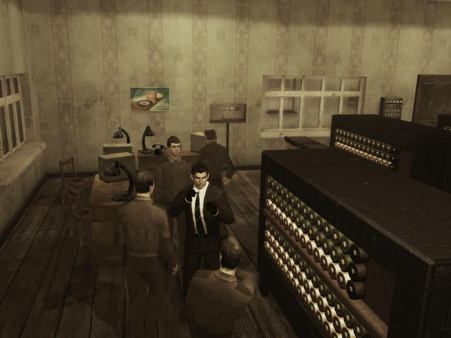 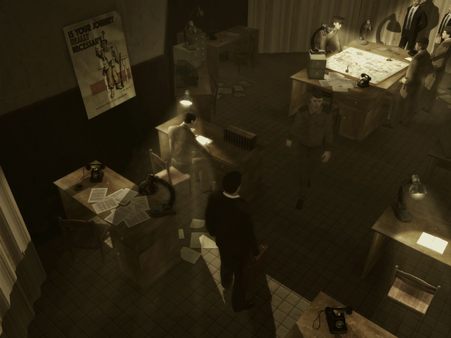 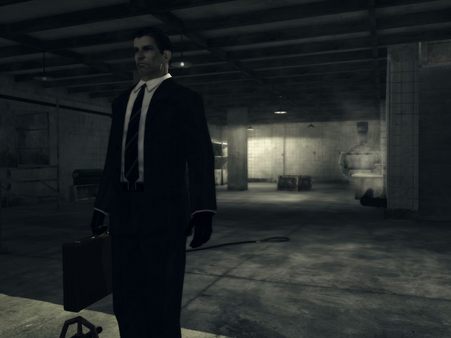 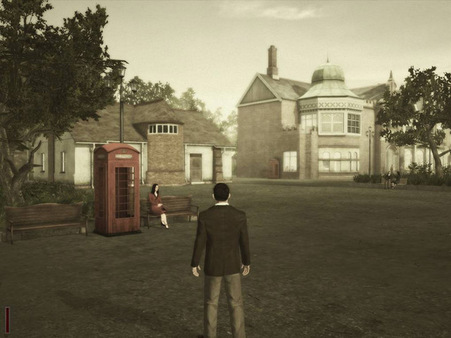