Unjust deaths were dealt upon nine of history’s greatest and most influential warriors, and the future now stands at the brink of chaos.

The Eternal Champion has summoned the souls of the nine and placed them in competition. The winner will be rewarded a second chance to prevent their own death, and in doing so restore balance to a desperate world. 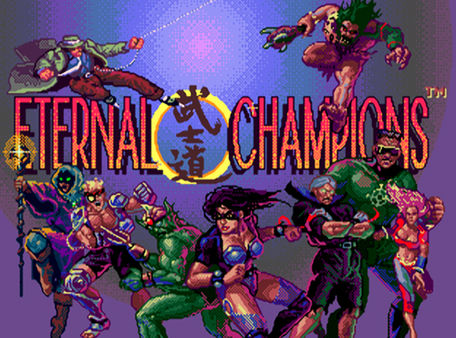 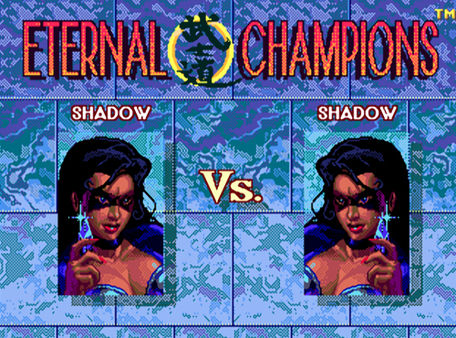 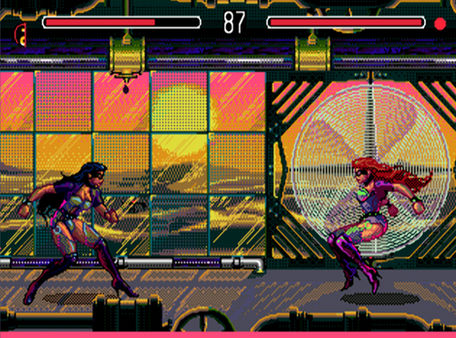 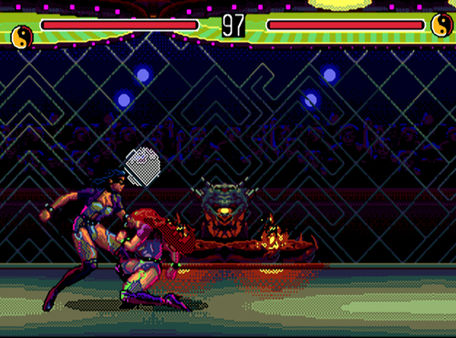