Dirty Bomb takes first person shooters back to their purest roots in a fast-paced team game that will challenge even the most competent players. This game won’t hold your hand, in fact it is more likely to kick your teeth in. With no controller support or aim assist, all that lies between you and certain death is player skill and reaction. Work together or die alone in the most challenging team-based FPS.
A string of 'dirty bomb' attacks cripple London, leaving the Central Disaster Authority to restore it. When criminal syndicate Jackal begin disrupting and stealing their technology, the capital is thrown into chaos as mercenaries from across the globe are hired by both sides.
That's where you come in. After all, what’s a little radiation sickness when there’s money to be made? 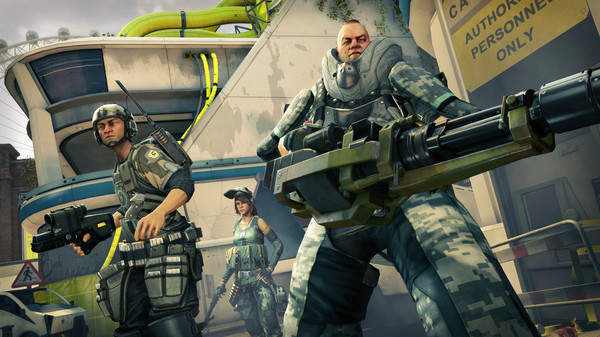 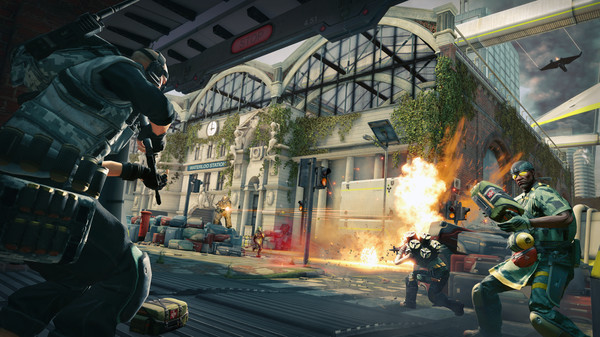 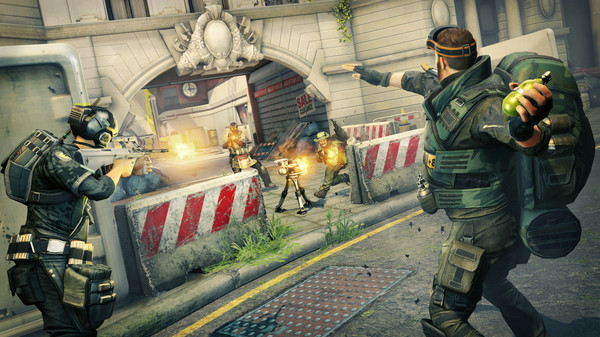 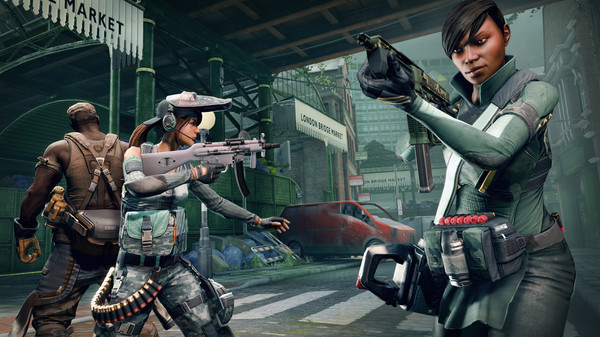 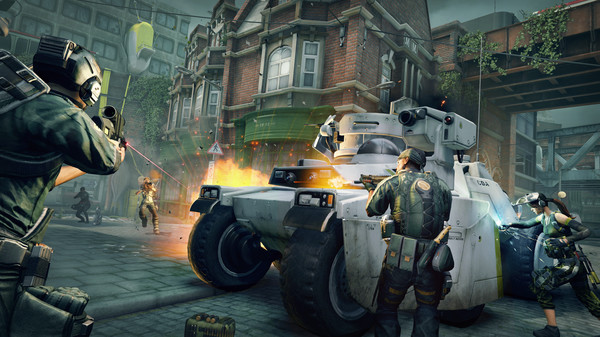 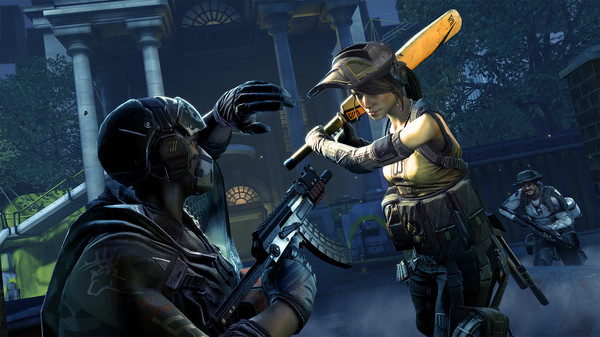 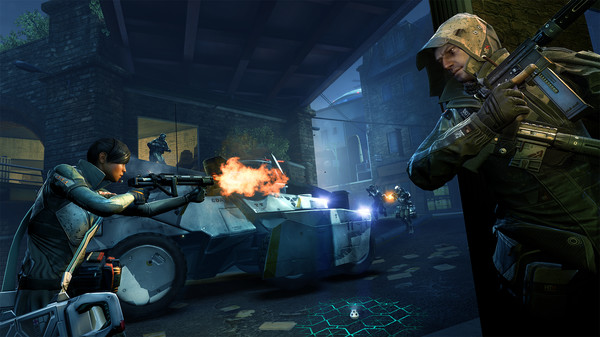 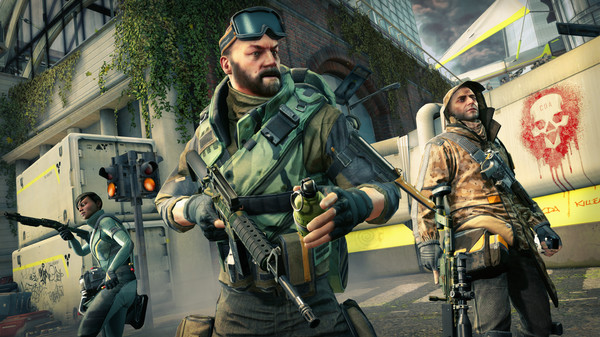 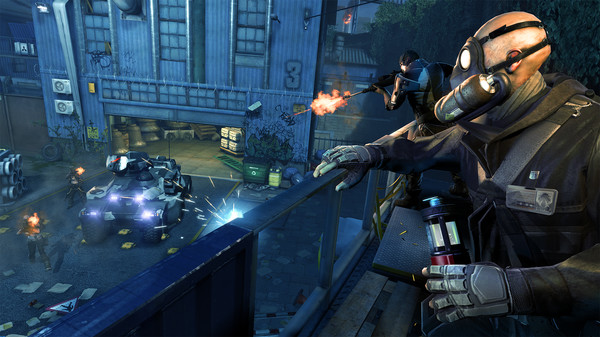 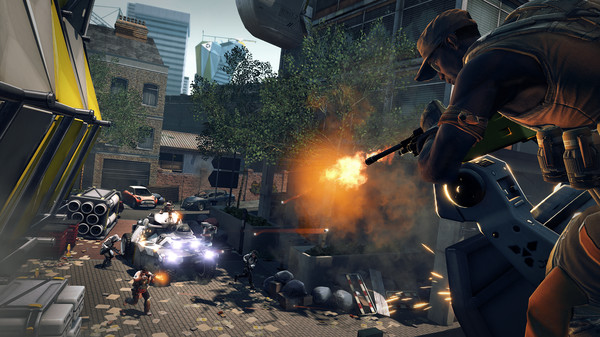 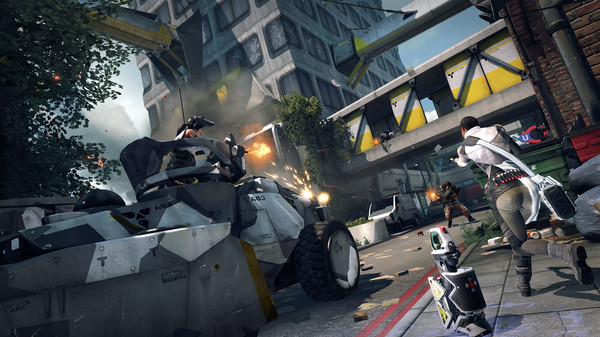