From the creators of the #1 selling-PC adventure games comes a new Nancy Drew story-driven casual series that is Fast Fun for Busy Detectives™. You, as Nancy Drew, are on the set of a controversial remake of the famous 1930's film “Pharaoh!” The studio original movie released with an alternate ending due to the untimely death of Lois Manson, the film's star, and became a box office smash. Now, Nancy Drew is undercover on the set to get to the bottom of suspicious press leaks and uncanny accidents that have the production schedule in jeopardy. Is someone trying to sabotage the movie or is it a curse of the fallen film star? Seek the source of sabotage on cursed Hollywood set!

About The Nancy Drew Dossier Series

A hidden-object puzzle mystery that’s Fast Fun for Busy Detectives.
See a comparison of the Dossier and Adventure Series 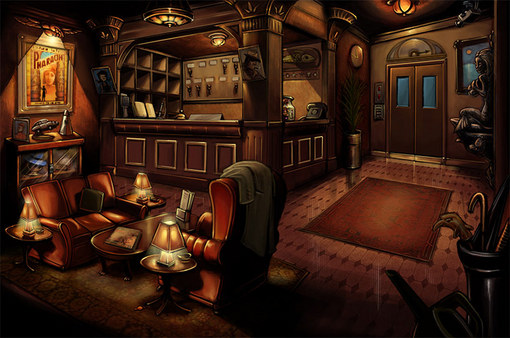 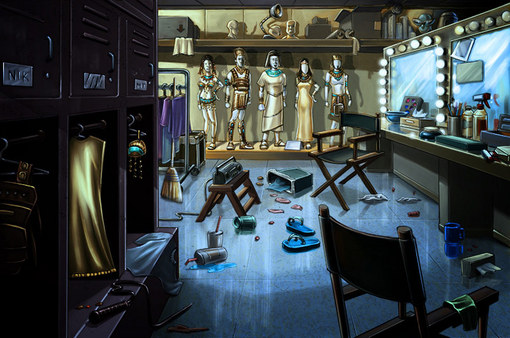 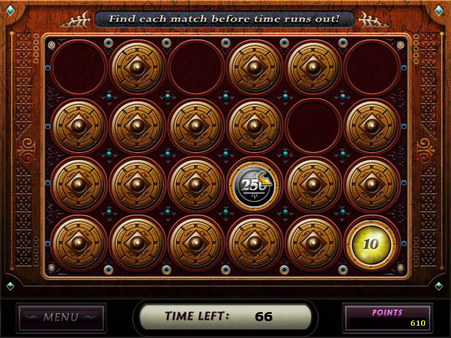 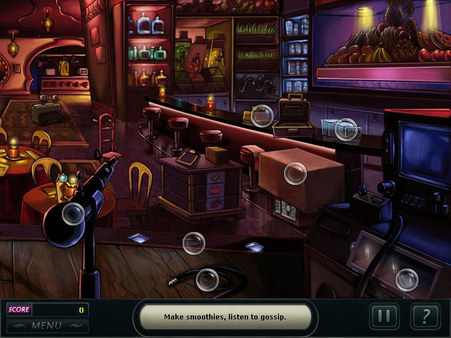 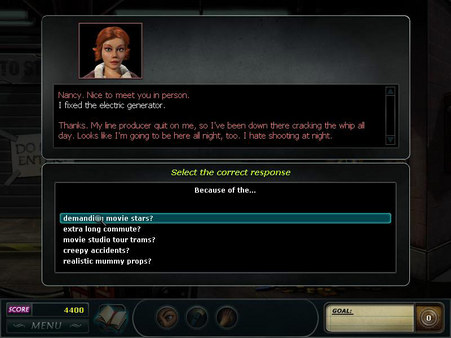 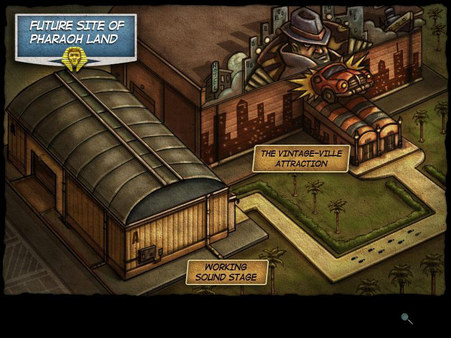 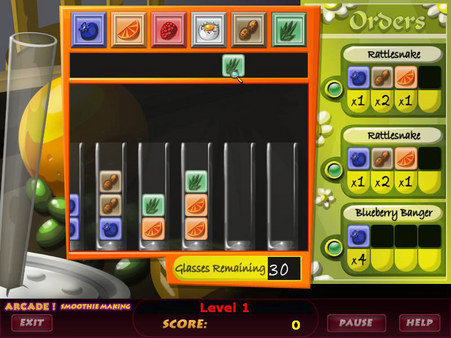