Disney Universe is an off-the-wall non-stop action-adventure video game where Disney worlds and characters mix up for the first time. Players will be able to suit up in iconic character costumes and face challenges in legendary Disney worlds. Battle through each world and experience a different style of gameplay, with various movie-inspired storylines being explored throughout the game. Players can defeat enemies, collect coins and power-ups, unlock new costumes and explore with friends in a mix-up of worlds inspired by numerous Disney and Disney•Pixar films. 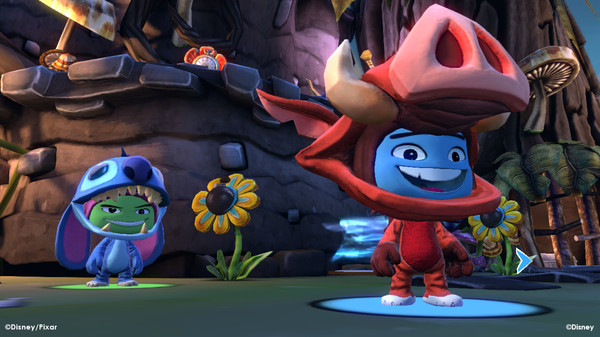 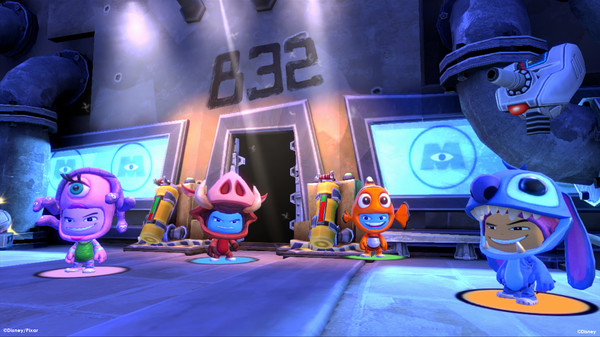 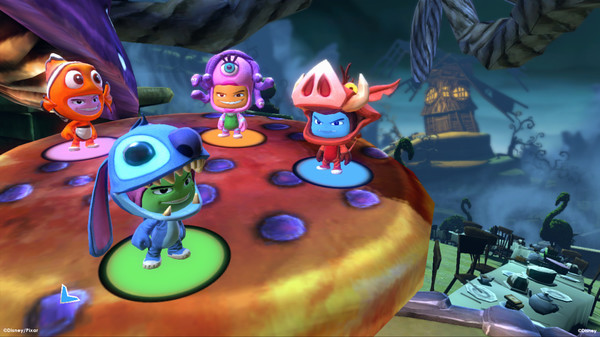 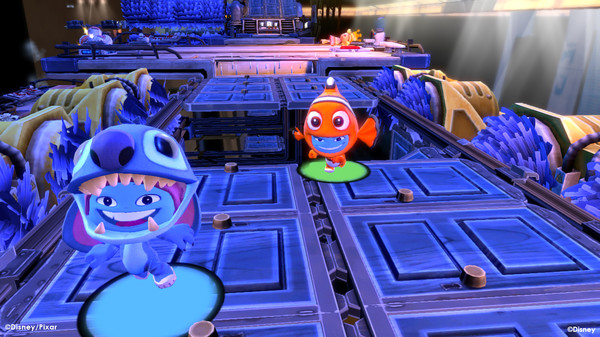 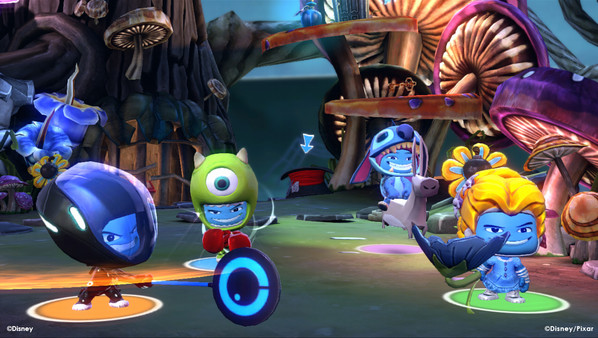