Tunnel Rats is a dark and intense single-player shooter for PC that depicts the horrific realities of the Vietnam War as seen through the eyes of a young US soldier.

As member of a “Tunnel Rats” squad, the player is trained to clearing out the huge tunnel systems underneath the jungle of Vietnam. After all of his mates got killed in an ambush, the young GI finds himself all alone, fighting against the Vietcong, their deadly traps and his growing inner madness... 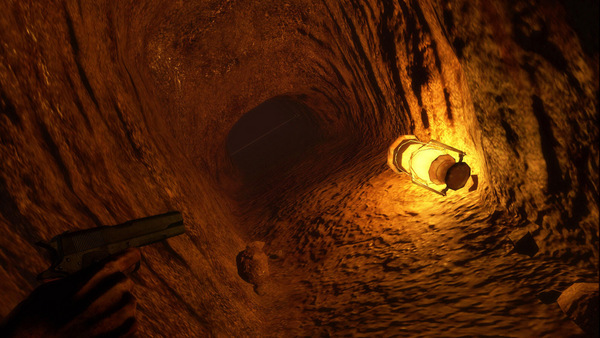 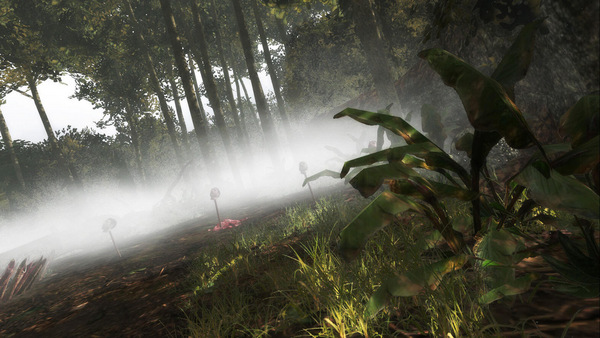 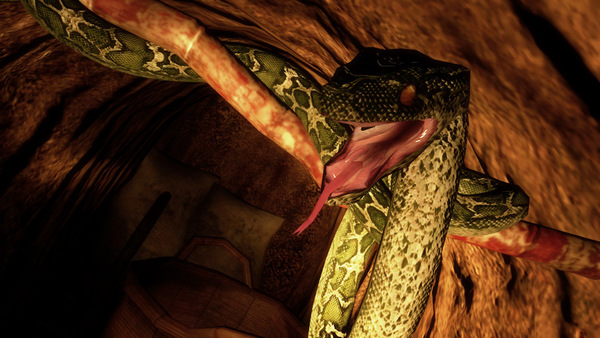 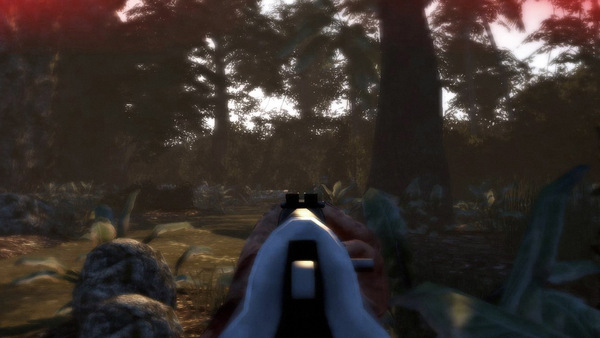 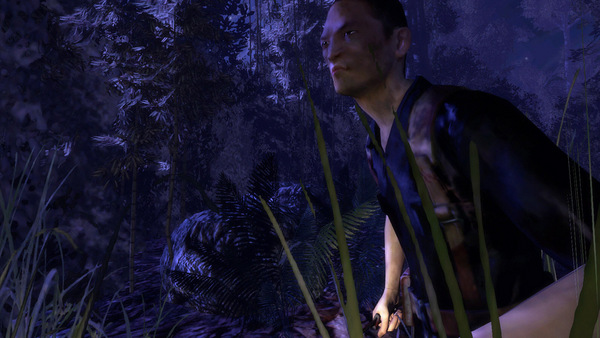 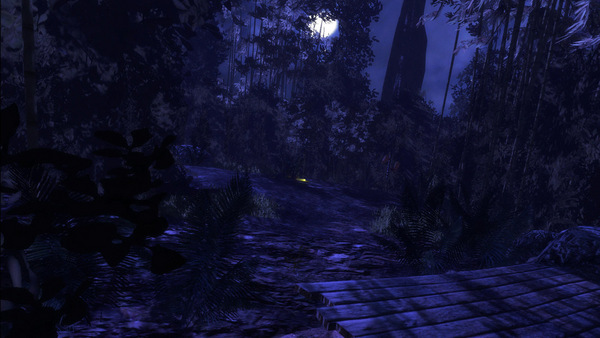 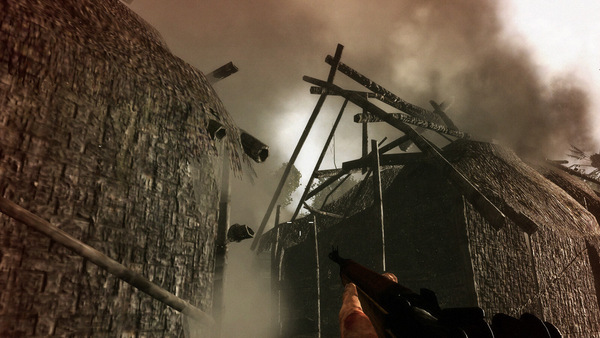 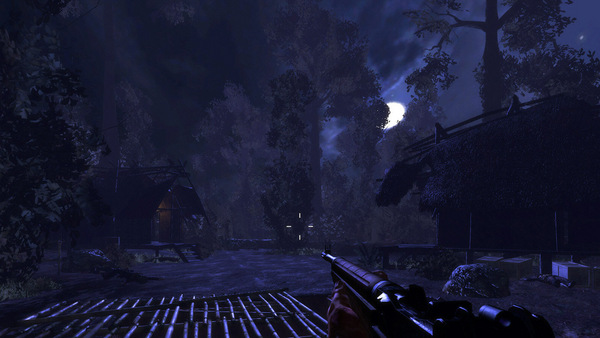 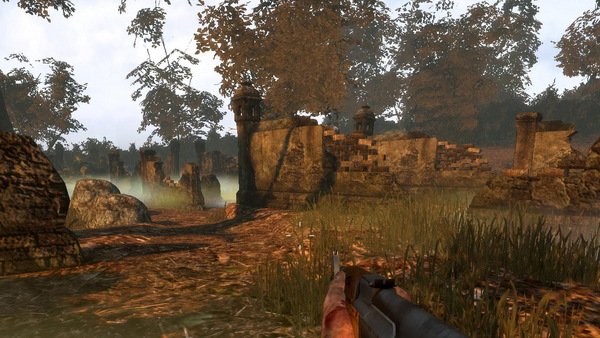