About Chapter Two
Guybrush's adventures continue on the high seas as pox-plagued pirates lay siege to the innocent Mer-People. In between defending the Mer-People and dodging the persistent pirate hunter hot on his trail, Guybrush manages to catch up to his beloved wife and despised arch-nemesis — but their reunion is short-lived. Now Guybrush must focus on eradicating the Pox of LeChuck before more harm can be done. And as the Mighty Pirate draws closer to a cure, the waters will only grow murkier in this thrilling chapter of the epic saga.
About the Series
While explosively stripping the evil pirate LeChuck of his demonic mojo, Guybrush Threepwood inadvertently infects the entire Caribbean with the arch-fiend's expelled voodoo, which threatens to transform buccaneers into unruly pirate monsters. Pursued by a notorious cut-throat Pirate Hunter and a creepy French Physician who believes that Guybrush's eerily-infected hand holds the secret of eternal life, Threepwood sails the seven seas in search of La Esponja Grande, a legendary sea sponge with unparalleled voodoo exfoliating abilities. But little does Guybrush know, his quest is part of a larger, more sinister plot, and good and evil are not always as they seem...
Who can Guybrush trust? Where can he turn? Everything you think you know will be challenged as Tales of Monkey Island builds to its unexpected finale! 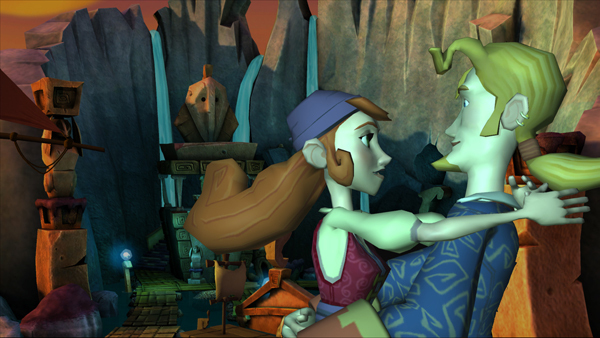 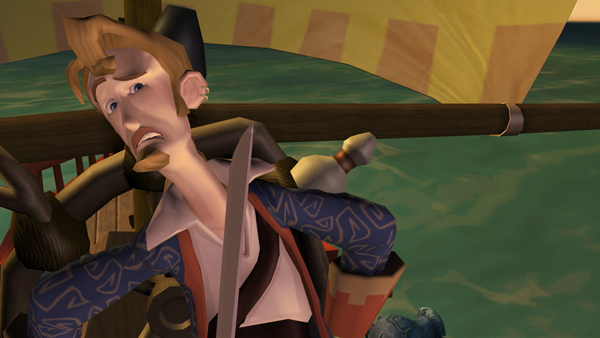 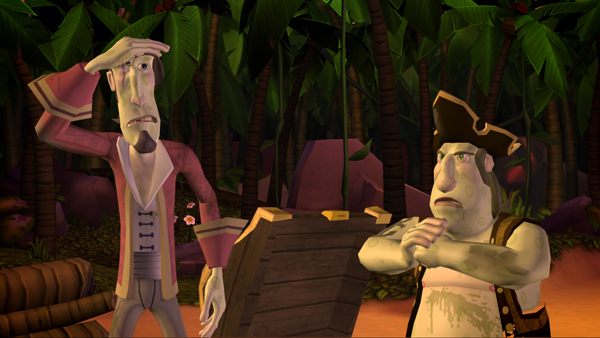