“The Scariest Game of 2014”
The Hat Man: Shadow Ward tells the real life story of the events that took place at the Canton State Insane Asylum fifty years ago, as reported by those who survived.
When you receive word from the asylum staff that your daughter has gone missing from the facility, you set out to solve the mystery of her disappearance. When you arrive, you’re thrust into a living nightmare.
All electricity and communication with the outside world has been cut off, and the asylum is being terrorized by supernatural beings, which we now refer to as The Hat Man and the Shadow people.
Armed only with a flashlight and the items you find along the way, it’s up to you to survive the terror and find your daughter.
The Hatman: Shadow Ward, is based off accounts from books, newspaper clippings , and internet sources. The Canton insane asylum environment is procedurally generated from a proprietary algorithm that guarantees a unique and unpredictable experience on every playthrough. 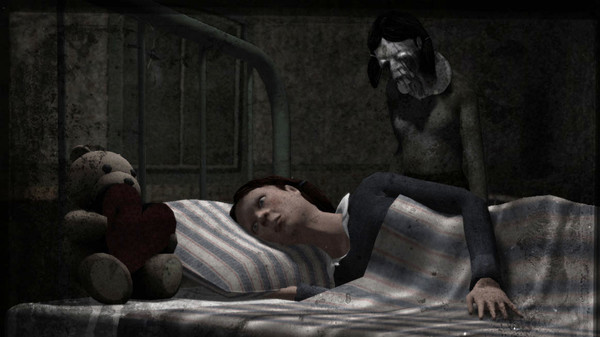 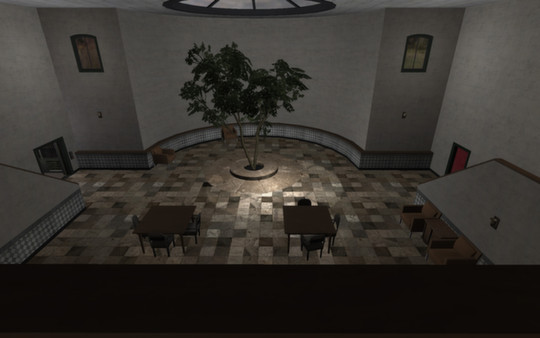 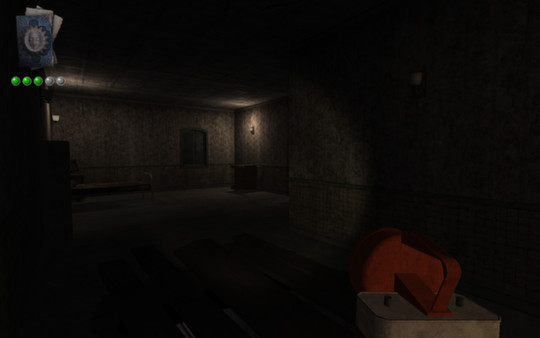 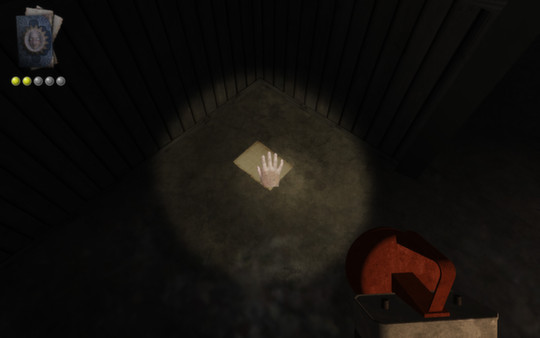 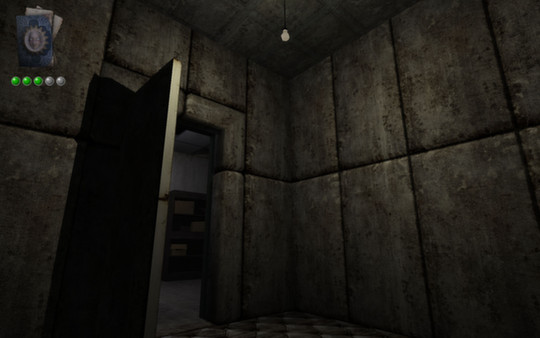 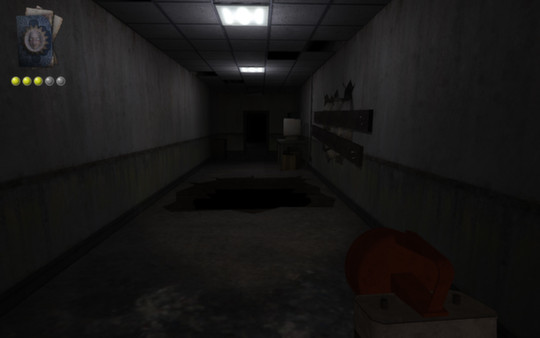 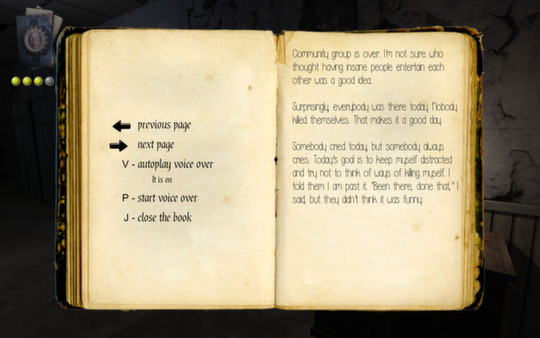 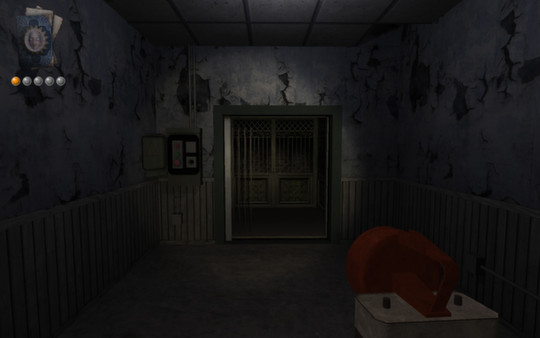 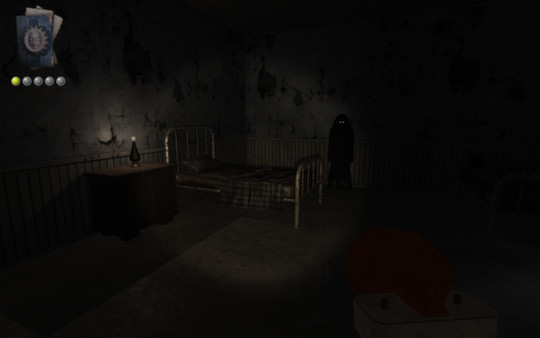 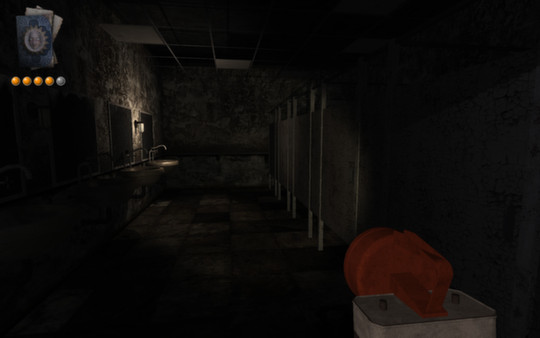