World War II Online is a Massively Multiplayer FPS, simulation game set in the Western Front of WWII. The game offers a strategic and persistent winnable Campaign that is completely player-driven, both in the strategic planning and players fighting to control territory.
Its scale is a massive 300,000 SQ KM that is an interconnected and zone-less game world offering total freedom for players. This scale allows for truly immersive combined arms pvp combat. Communication between the Army, Air Force, and Naval units that are engaged will help determine the outcome! There are no limitations to how many players can interact in a battle space.
All weapons, vehicles, munitions and ordinance perform according to realistic values. We have achieved this through direct access to historical archives, a network of military experts and our advanced proprietary game engine that goes in depth like never before. Armor on tanks and aircraft, as well as their internal components, are modeled down to the millimeter.
Our damage models go into extreme detail with each component being destroyable in vehicles including crew, weapon storage, gas tanks and more! You don’t just shoot a hitbox? NO! With every shot fired, multiple calculations take place that determine the round impact consequences. Some of these include; angle of obliquity, speed of round at impact, thickness of the armor, internal spall, armor penetration, parts of tank damaged, etc.
Just like in real life, the outcome of each engagement will be determined by strategy, tactics, teamwork, and your weapon handling skills! In WWII Online there are no special power ups or item buys giving someone a special advantage against other players. Every rifle is just as lethal whether you are a premium subscriber or a free player.
Since our original release in 2001, our community and game has provided memorable and challenging game play experiences. WWII Online’s game play is unmatched in terms of scale, realism and replay ability.
Do you think you’re hardcore enough to play with and against some of the most battle-hardened WWII FPS gamers around?
Sign up today and find out!
The Virtual Battlefield Does Exist! 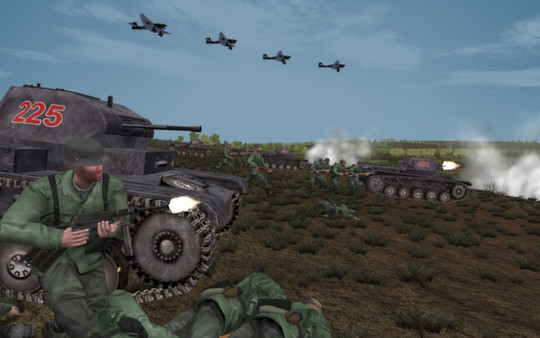 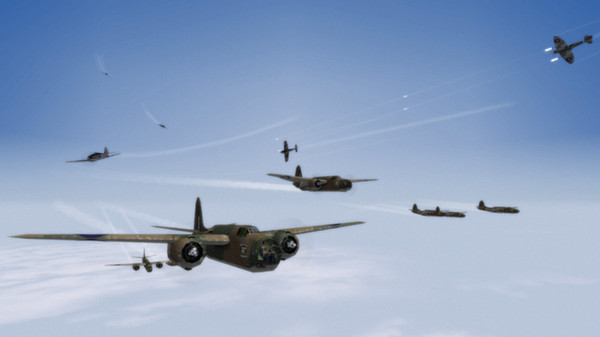 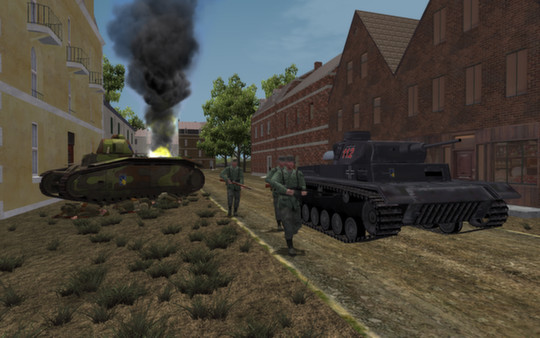 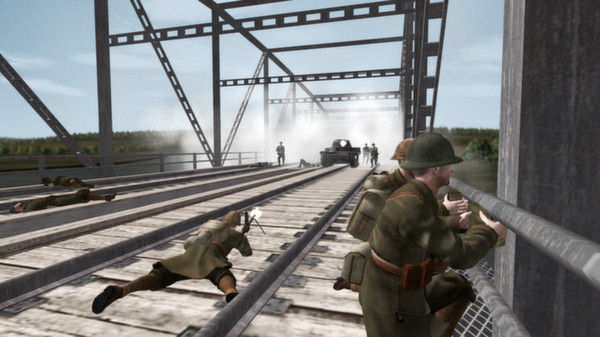 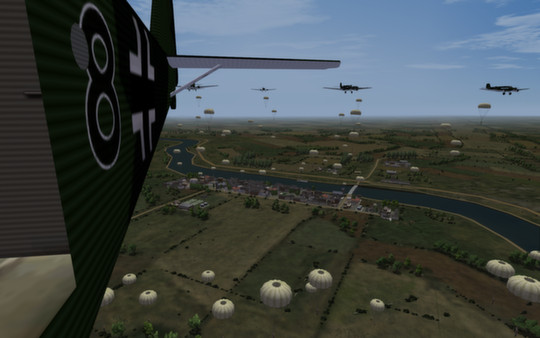 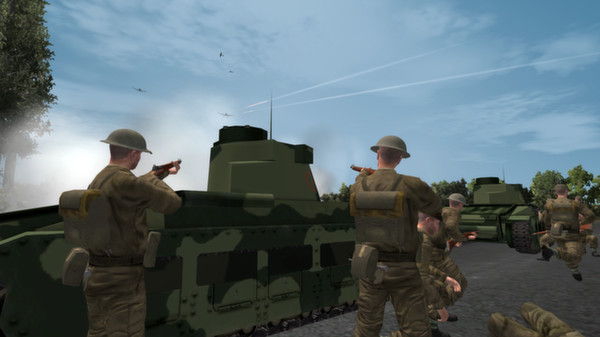 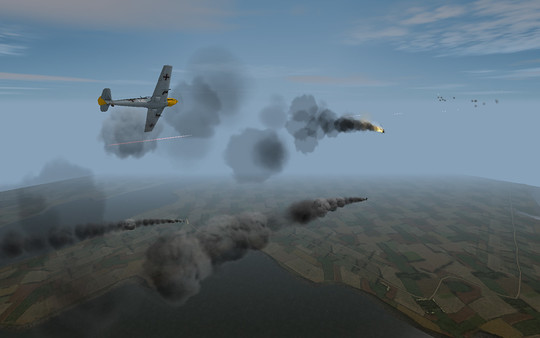 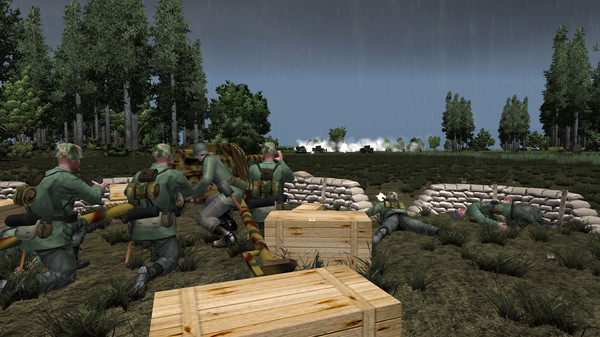 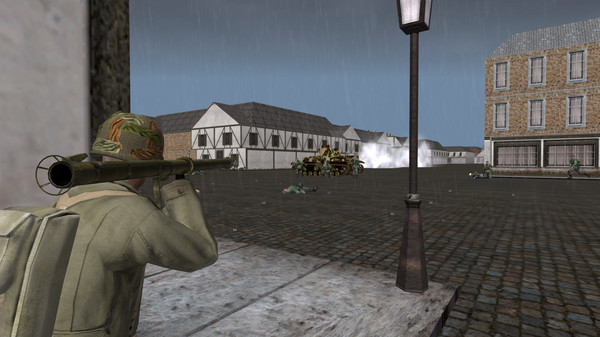 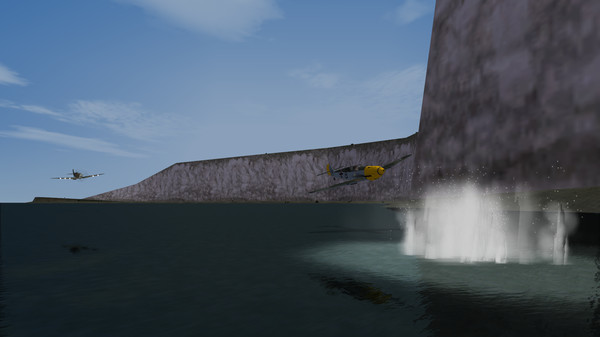 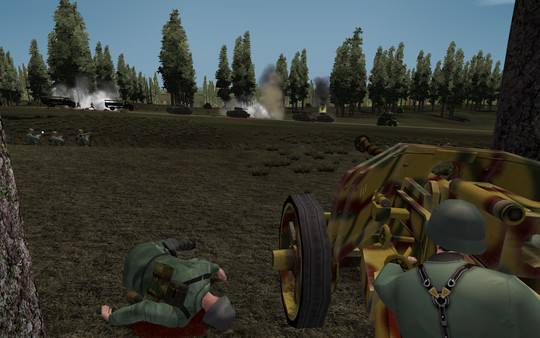