Follow Turner, a rebel bunny rabbit with impressive combat skills in his quest to find those
responsible for slaughtering his village. Uncover a far-reaching conspiracy involving the corrupt
leaders of the rabbit republic and the wolves of the nearby lands.
Streamlined Combat: Gone are the days of combo memorization and button mashing.
Lugaru uses a context-sensitive combat system to put all the moves at your finger tips. It’s
up to you to choose the right move at the right time and think your way through the fights.
Open-Ended Strategy: Each level presents you with an environment and a series of enemies.
How you choose to defeat your adversaries is entirely up to you. Storm in from the front and
fight everyone at once or ambush your foes one at a time with stealth attacks.
Ragdoll Physics: Not only does striking your enemies do damage, but so does colliding with
the environment once you’ve knocked them off their feet. Nothing does more damage than a
swift rabbit kick that sends the enemy hurtling into a stone wall.
Environmental Detail: Factors like wind direction and whether or not you remembered to clean
the blood off your knife affect your ability to sneak up on the enemy undetected.
Brutal AI: Enemies in Lugaru prefer unfair fights. Expect them to shout for back up, attack in
groups, and exploit any superior weaponry they can find.
Moddability: Turning on Lugaru’s debug mode gives you access to the map editor so you can
build your own levels, campaigns and mods. Debug mode also enables crazy cheats that allow
players to fly, have infinite health, explode enemies’ heads and set themselves on fire further
igniting anyone who comes too close.
New HD Textures: The original Lugaru has gotten a more modern, graphical makeover while still
staying true to the game’s spirit. Special thanks to Tim Soret for his HD texture pack. 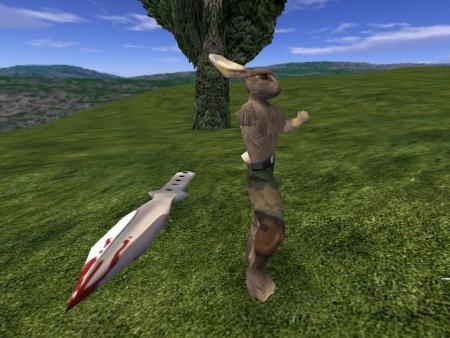 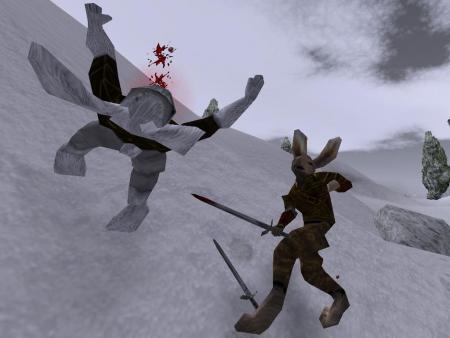 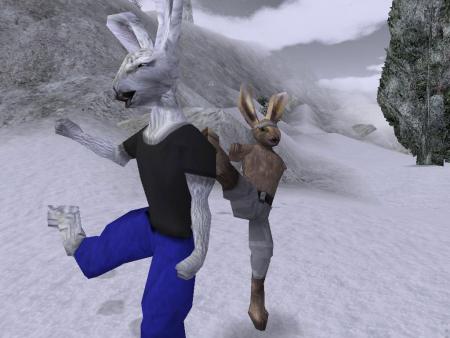 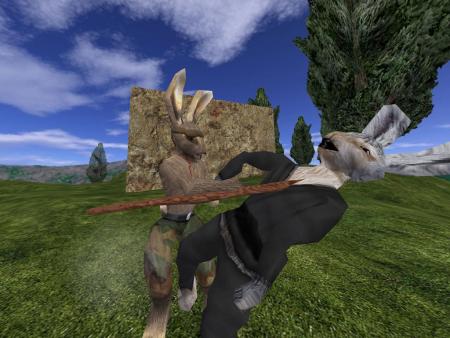 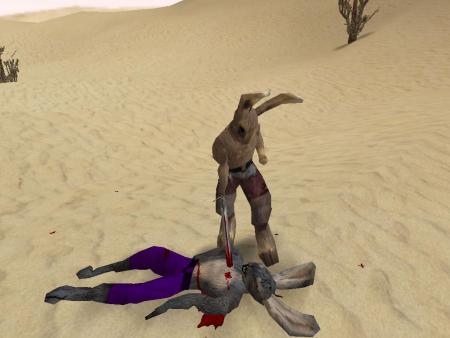 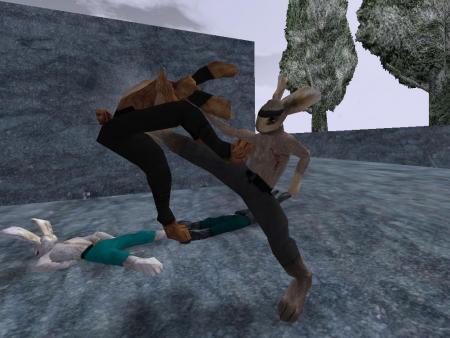 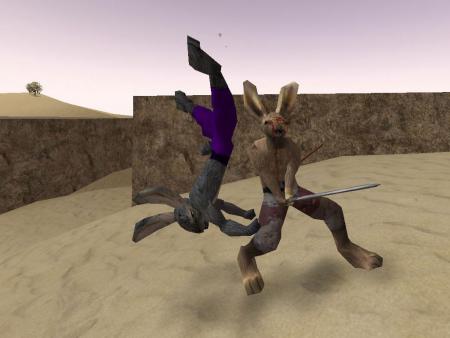 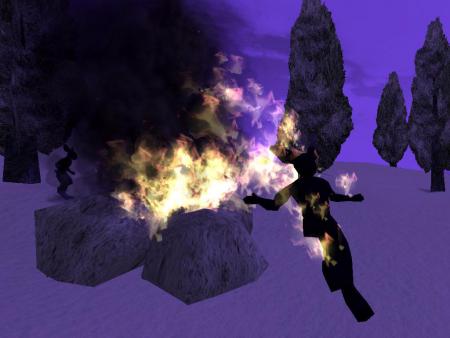 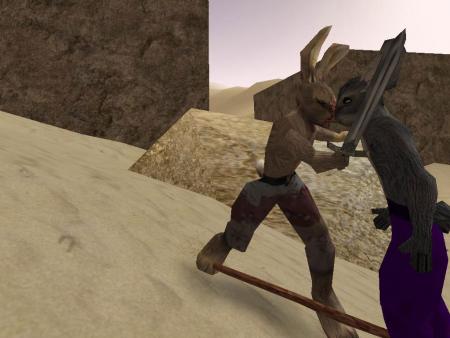 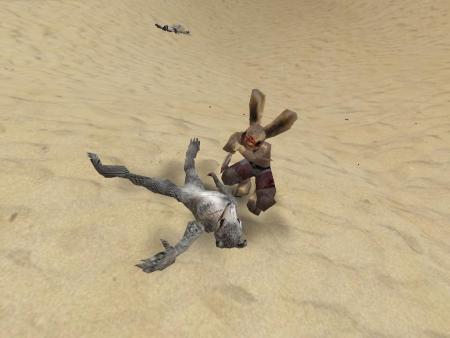 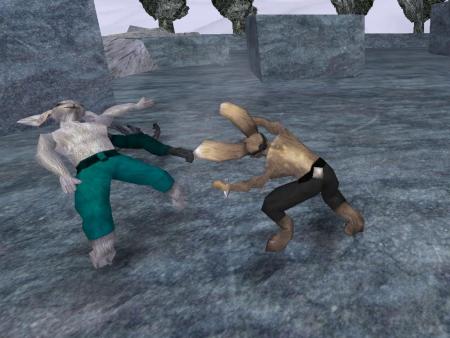 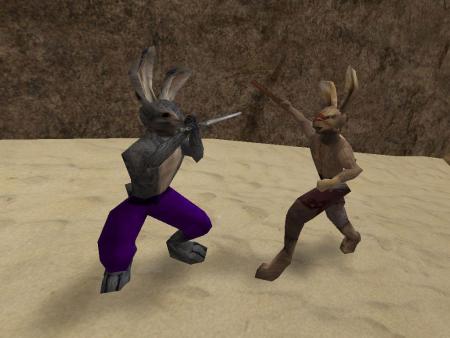 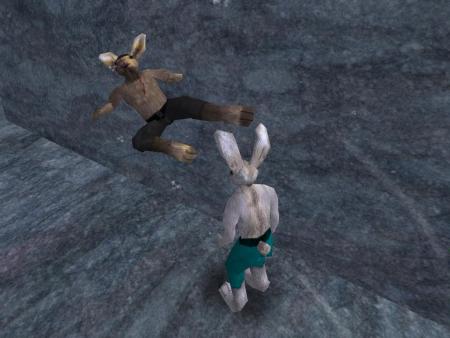 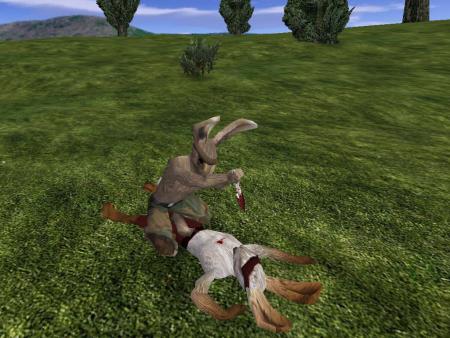 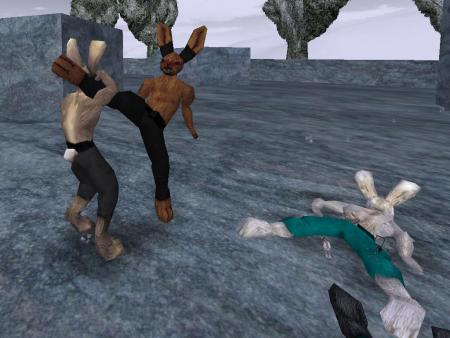