SimCity 4 Deluxe Edition includes the bestselling SimCity 4 and the all-new SimCity 4 Rush Hour Expansion Pack. Create the most massive region of cities ever, with a farming town, bedroom community, high-tech commercial center, and industrial backbone. Take complete control of your city's transportation system, and solve U-Drive-It missions — from fighting crime to tackling disasters. Watch your population skyrocket as you get your Sims on the go and create the ultimate living, breathing megalopolis — the most expansive SimCity 4 compilation ever.

Includes SimCity™ 4 Rush Hour:
Have the ultimate level of control over your city's transportation network by completely taking charge of roads, rail, air, waterways, and even vehicles. U-Drive It! missions will be presented for you to solve, such as chasing down a bank robber or apprehending a car-jacker. Choose from all-new road types including wide-avenues, suspension bridges, or one-way streets, as well as map out seamless regional networks that whisk Sims from one city to another. Wreak havoc with all-new disasters including a UFO invasion, massive wrecks at railroad crossings, and the occasional car fender bender. There are also all-new tutorials available to help you get started. 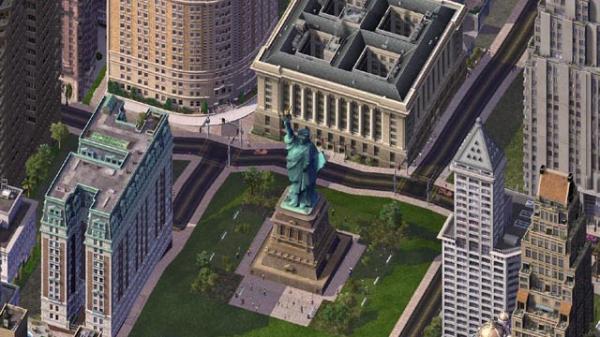 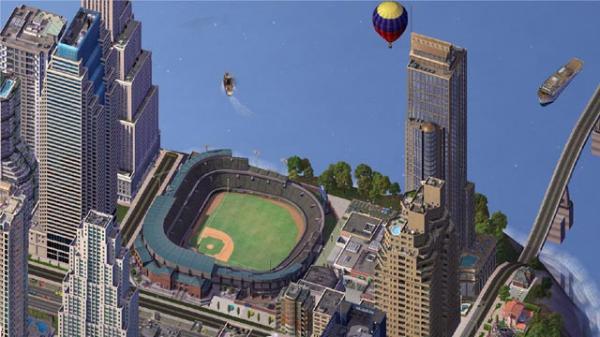 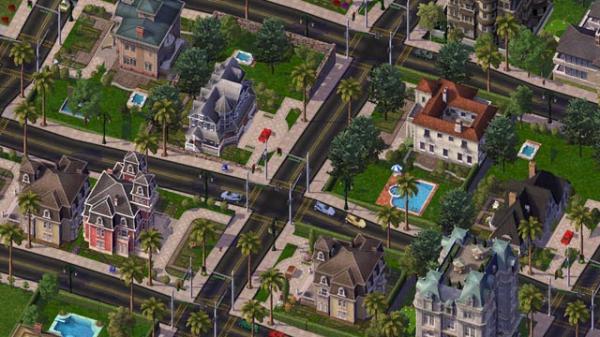 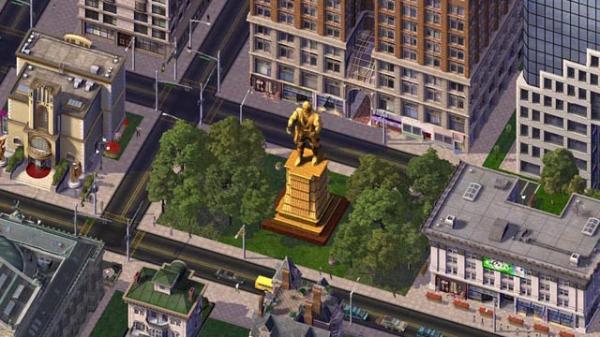 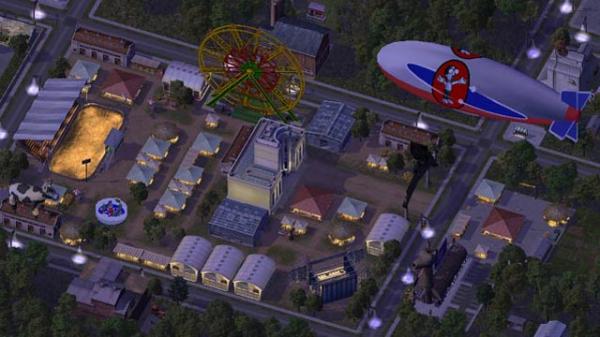 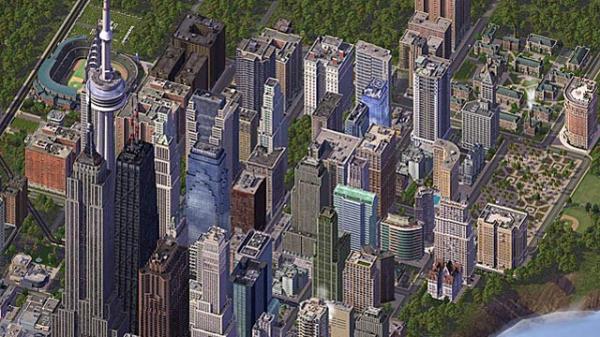 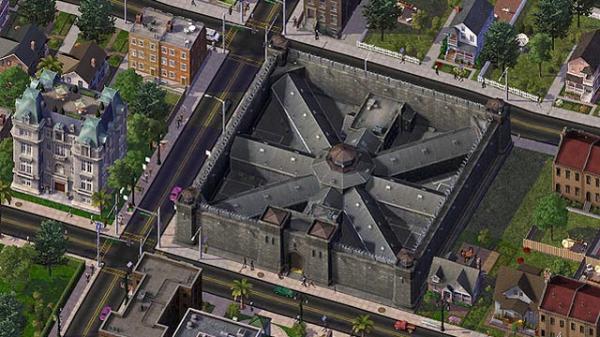 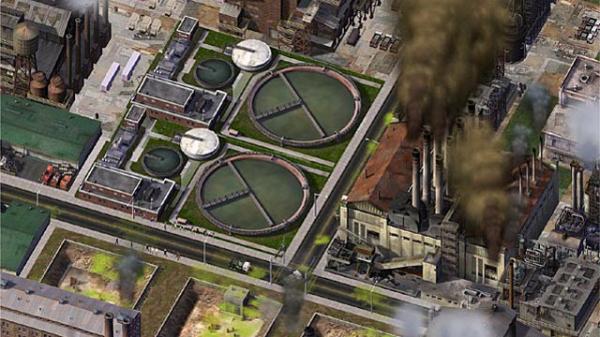 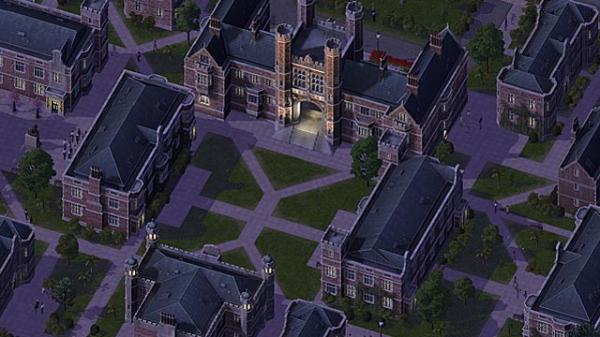 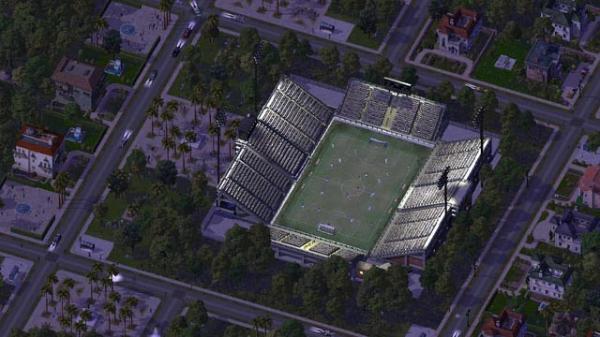 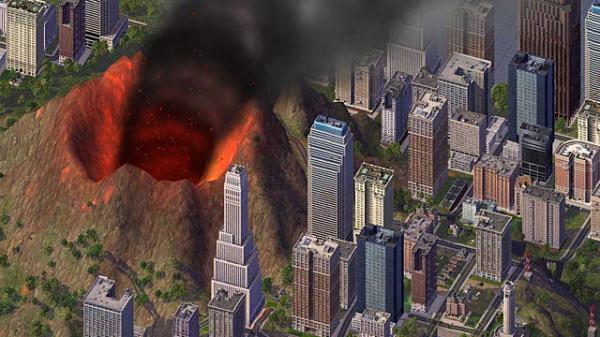 Cards with these chipsets are officially supported by the SimCity 4 hardware graphics driver:
nVidia: http://www.nvidia.com
ATI: http://www.ati.com
Matrox: http://www.matrox.com
SiS: http://www.sis.com
Software Mode: SimCity 4 also provides a software-based graphics driver which will work with most video cards. 32MB of video memory is recommended. The graphics mode driver can be selected from the Graphics Options panel in the game, or may be run from the command line using the switch -d:Software. The following video chipsets will run the game properly in software mode: