SNOW will be entering Closed Beta as a free-to-play game this March!

SNOW is the only free-to-play, open world, winter sports game. Explore a massive mountain, customize your character with clothing and equipment from real brands, and compete in a series of events to be the best.
Key Features 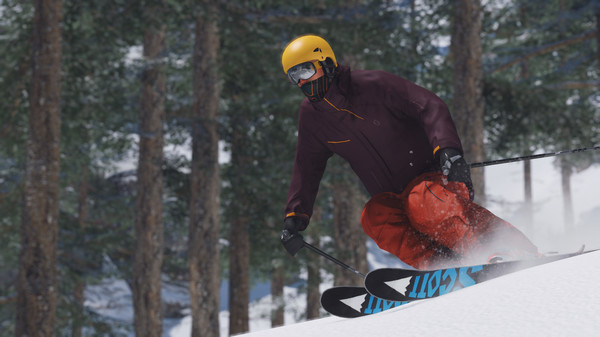 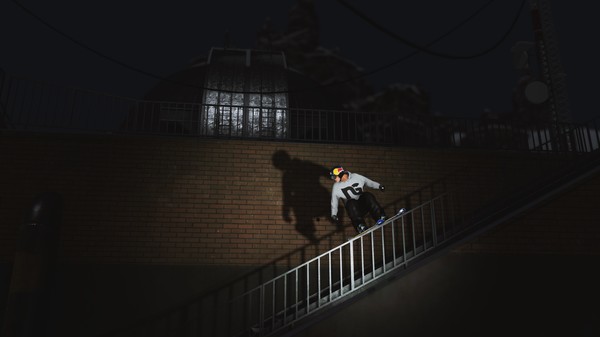 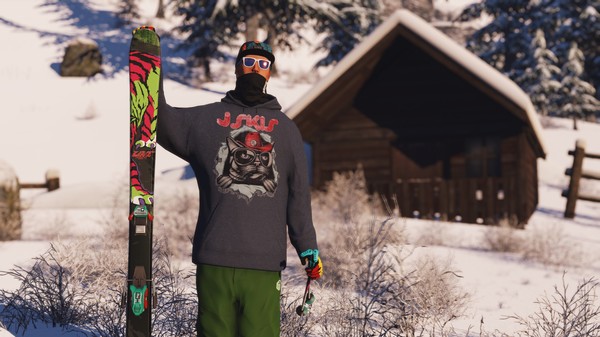 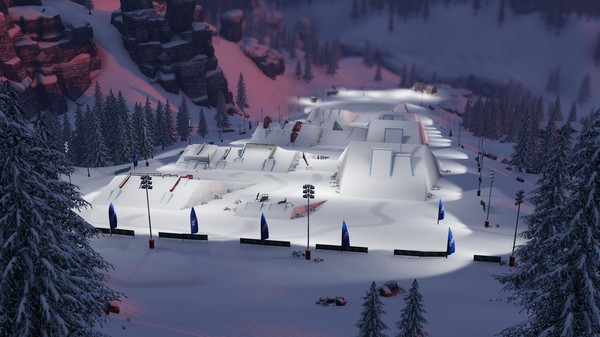