The kindhearted queen Gwendolyn did step up to reign over the land with a council of noble and wise advisors.. It seems that this story could end just like any other fairy tale: "And they lived happily ever after..." But no, that's not quite right. Because another evil rises within the land. The treacherous Basilus — counsellor of Gwendolyn and of Ceville before her — plans to take the crown and torture the realm with the help of murderous beasts he has summoned from the planes of eternal darkness.

All seems lost! But hope resides with the one most unlikely person imaginable to save the kingdom and restore peace to the realm: Ceville, the realm's former despotic ruler...

Ceville
The ancient ruler of Faeryanis and spare-time tyrant, is dreaming up evil plans to exact his revenge on his former counsellor and servant Basilus, who betrayed him.


The noble and somewhat self-important knight Ambrosius is Ceville's would-be-nemesis. He constantly attempts to capture Ceville — but usually with little success. Will they both team up to fight a greater evil?

Lilly
The gentle and kind girl Lilly is rather an improbable choice to team up with Ceville. Never the less she helps him to escape for the good of the realm (at least that's what SHE thinks!)

This game will give you an impression of what happens, when you mix up the setting and humour of Shrek, Discworld and the Monkey Island series. 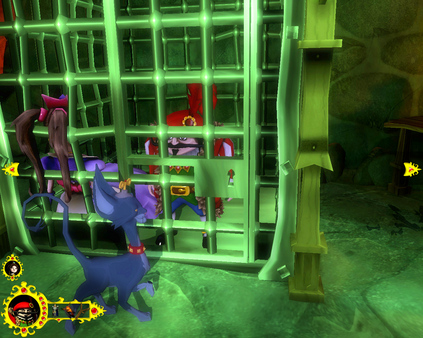 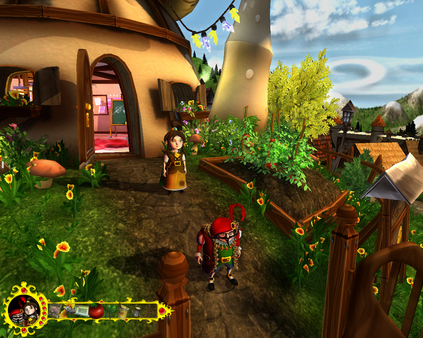 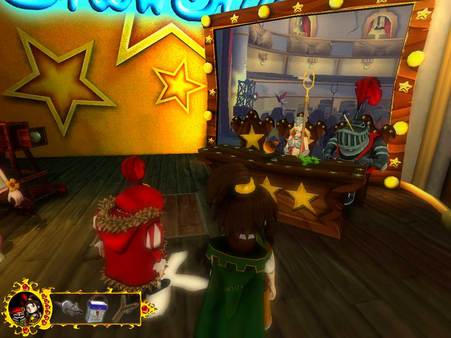 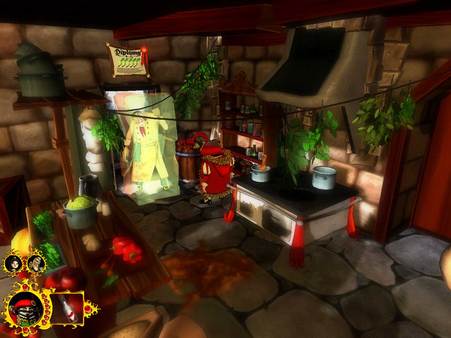 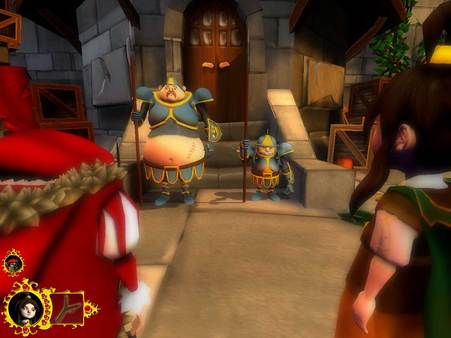 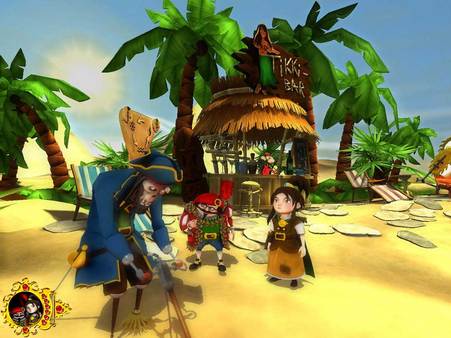 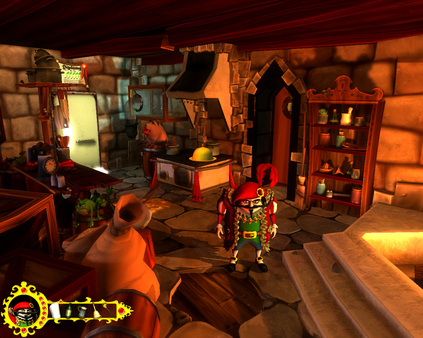 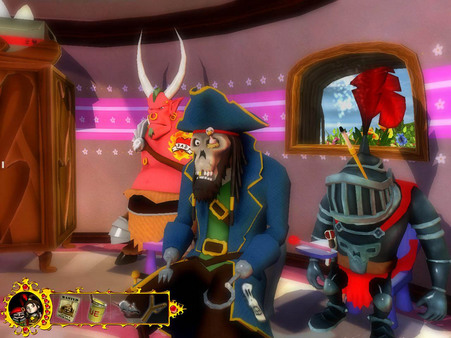 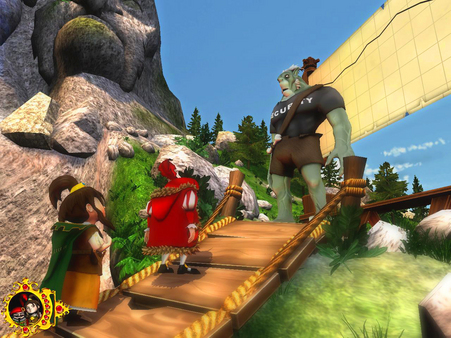