A routine sludge barge excursion is cut short when a mysterious missile critically damages VectorMan’s ship.
Vectorman escapes destruction and freefalls back to earth, landing on the outskirts of a seemingly abandoned research facility. As he begins to investigate the source of the missile, VectorMan discovers a mutant strain of insects that have begun to flourish in the research facility. Worse yet, the insects display destructive tendencies towards the planet and seem to be run by an unseen intelligence. VectorMan’s mission is clear: defeat the mutant insects and once again save the Earth from impending disaster. 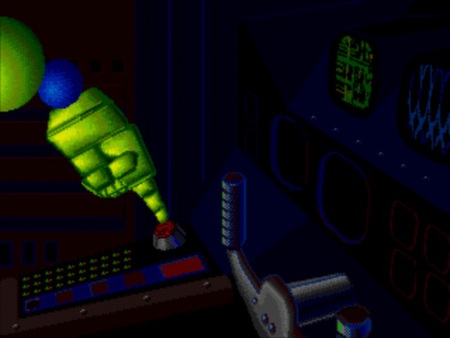 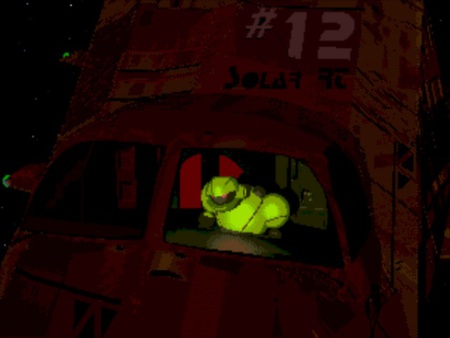 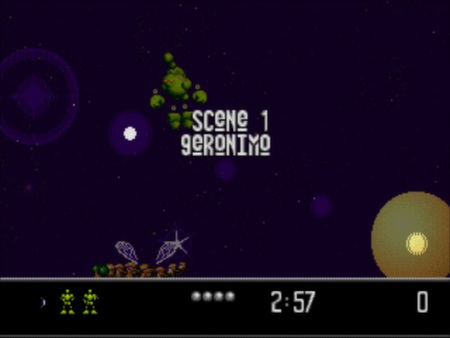 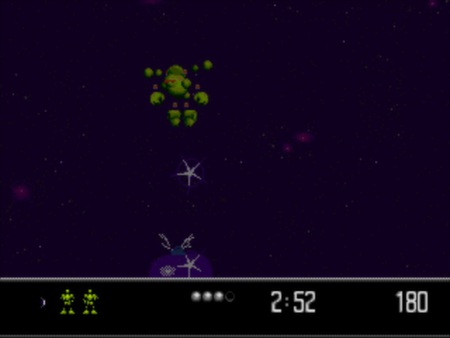 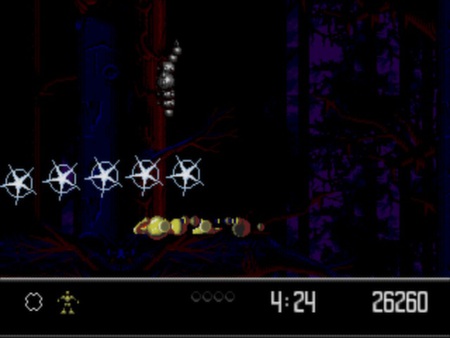