A Valley Without Wind

A 2D sidescroller without a linear path. An action game with tactical combat and citybuilding. An adventure game that lets you free-roam a vast, procedurally-generated world. A Valley Without Wind defies genre stereotypes. Unlike other procedurally-generated games, you also get a logical progression in difficulty, plus helpful tips and checklists to guide your travels (should you need them).
Choose for yourself how to prepare to face the vastly stronger Overlord. Complete a variety of missions to earn new spells, and/or roam the wilds to uncover secret missions and stashes of magical crafting loot. Customize your characters with unique combinations of enchants and spells that change how you move, jump, and fight. Or rescue people and bring them back to your settlement so that they can then be sent on dispatch missions; you don't have to carry the burden of your fledgling civilization alone!
You choose how to play, and the world adapts around you.

A Boy and His Beard 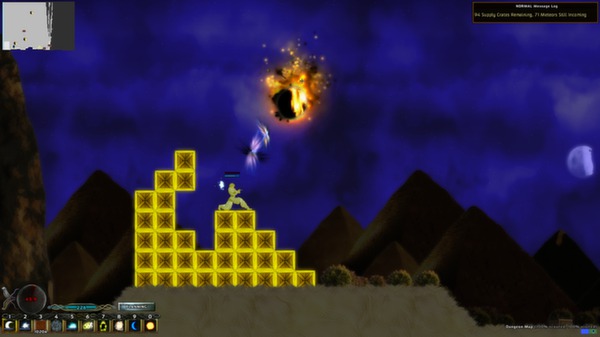 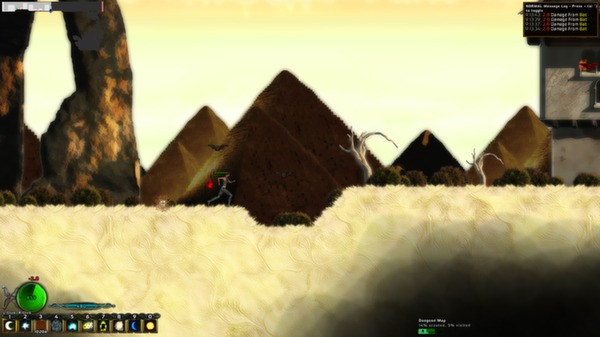 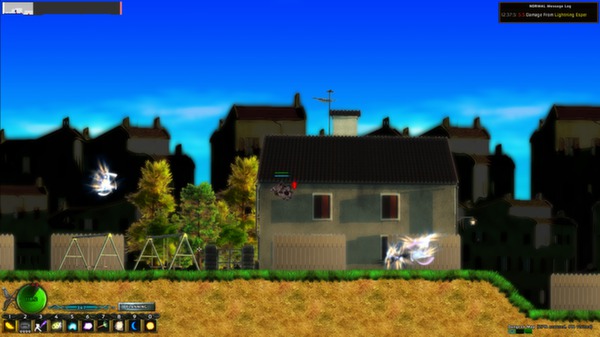 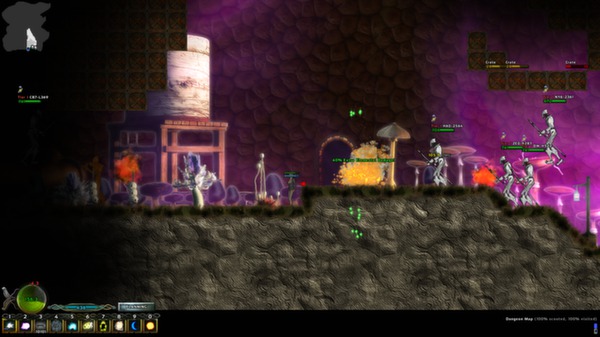 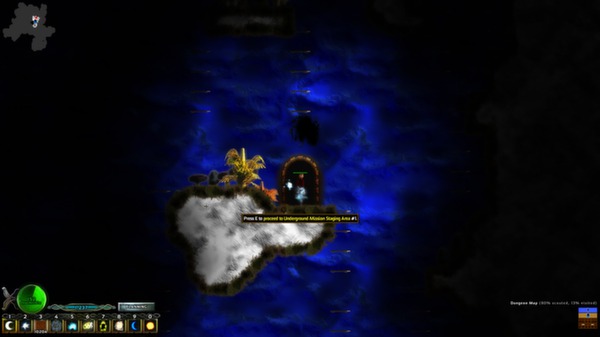 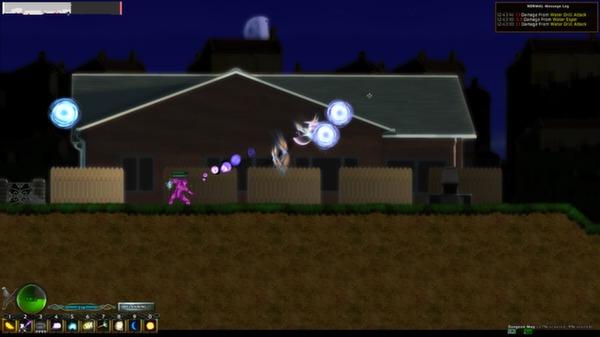 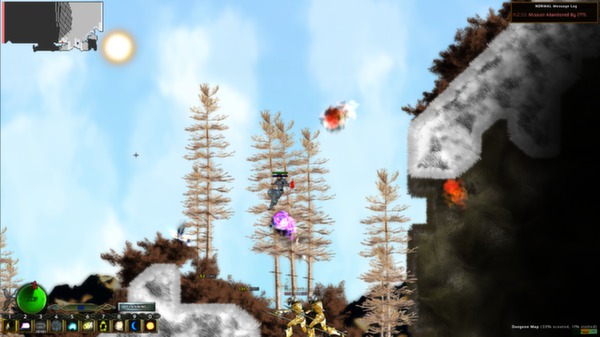 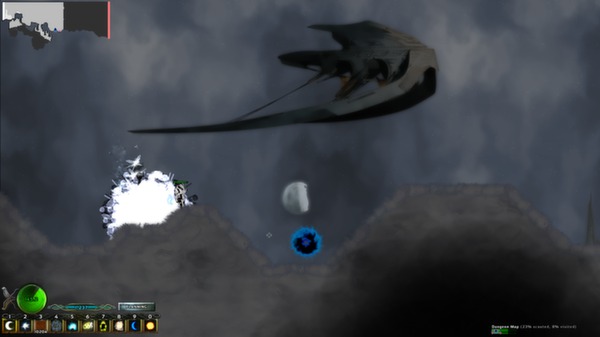 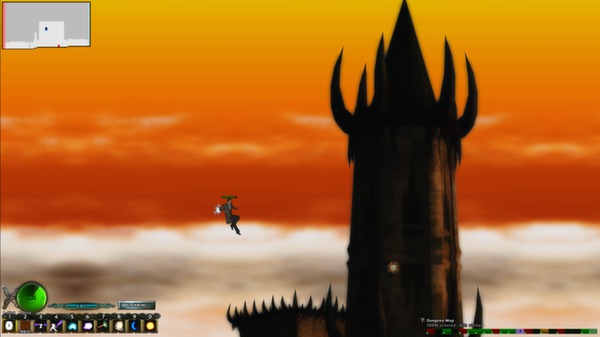 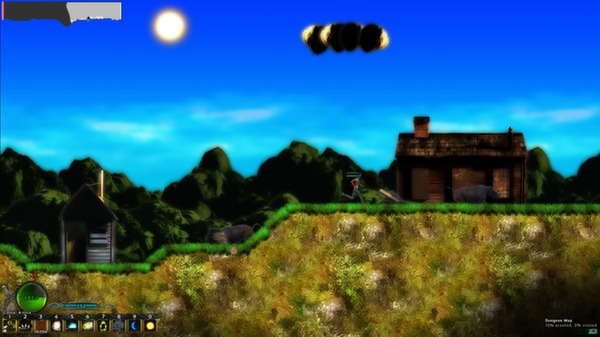 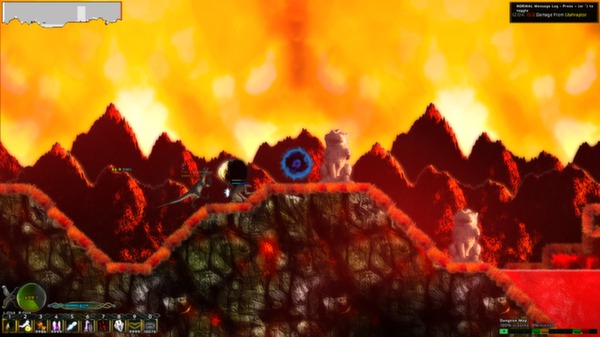