Throw fireballs, call down lightning, and summon volcanoes to defend your hive from annihilation!
For years you've trained under the great wizard Bumbledore in the hallowed halls of Honeyhold Keep, preparing for a day like this. Beezelbug, the most promising and ambitious young wizard of his generation, has returned from a long journey through distant lands and dark teachings. He brings with him an army of ferocious bugs, their greedy minds filled with promises of magical power. Your master has gone missing. Can you repel Beezelbug's evil horde? 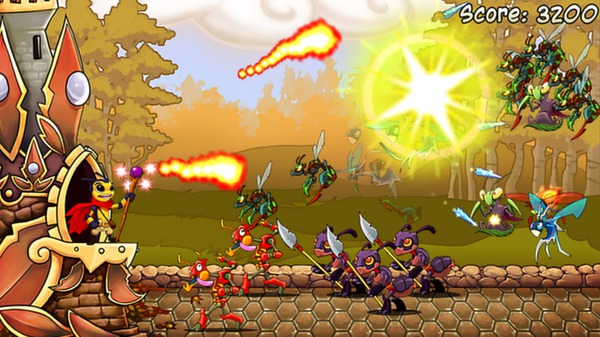 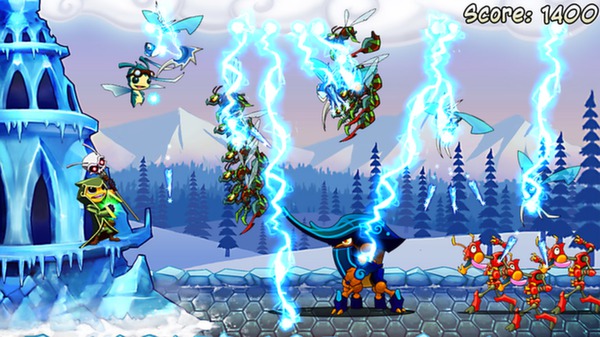 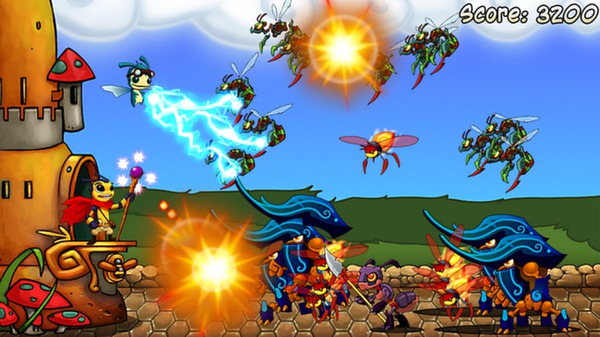 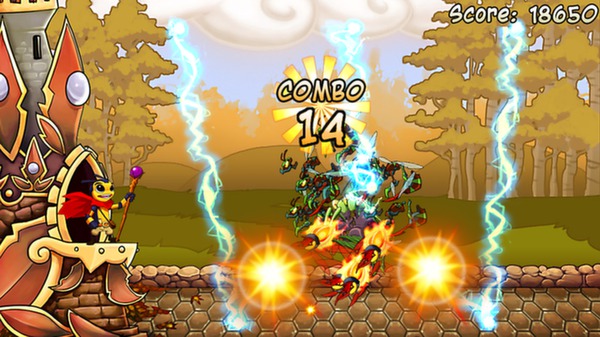 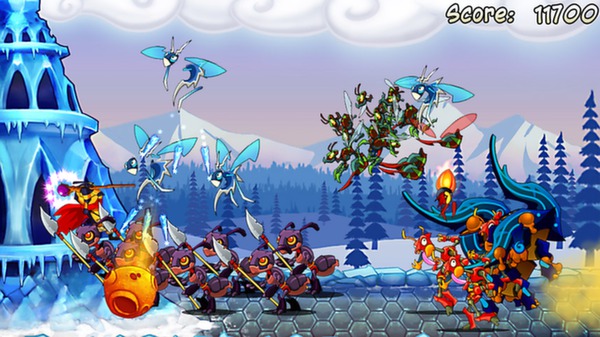 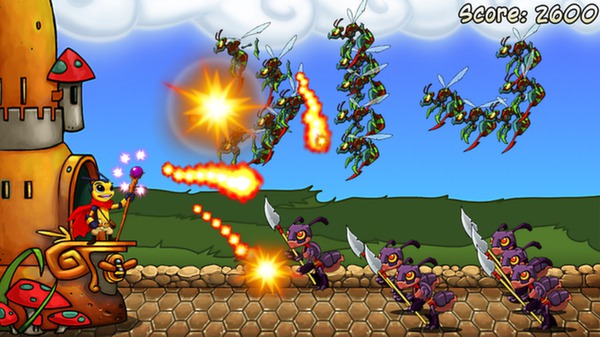 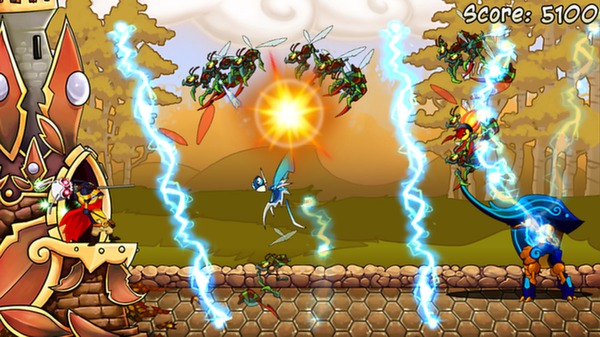 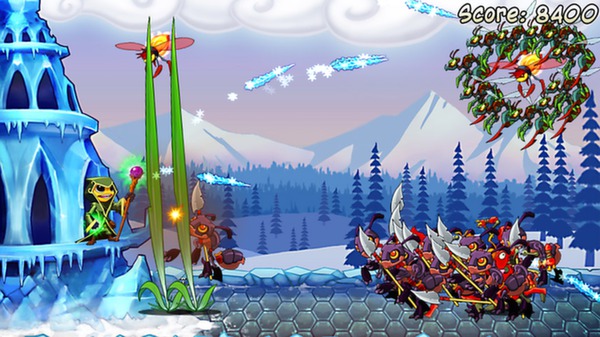 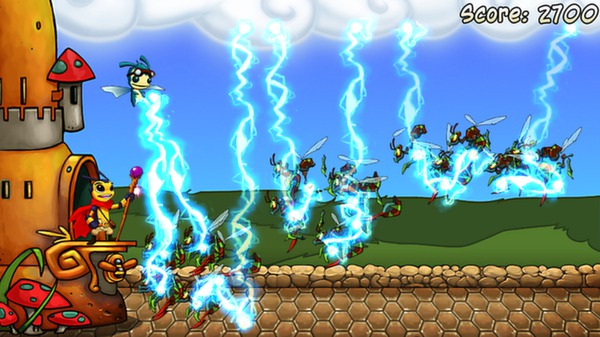 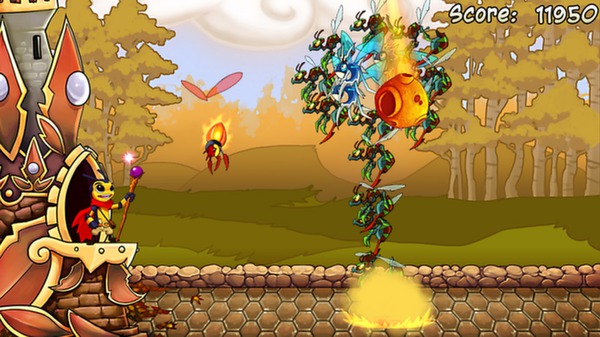 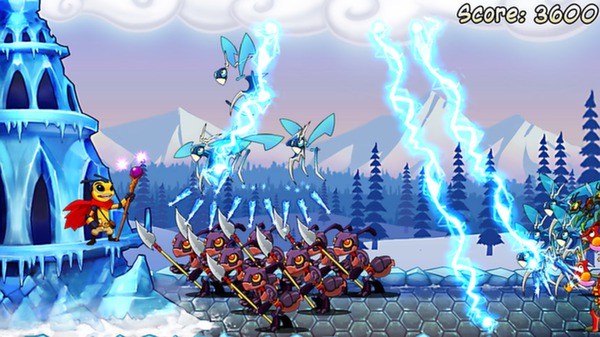