Galactic Bowling is an exaggerated and stylized bowling game with an intergalactic twist. Players will engage in fast-paced single and multi-player competition while being submerged in a unique new universe filled with over-the-top humor, wild characters, unique levels, and addictive game play. The title is aimed at players of all ages and skill sets. Through accessible and intuitive controls and game-play, Galactic Bowling allows you to jump right into the action. A single-player campaign and online play allow you to work your way up the ranks of the Galactic Bowling League! Whether you have hours to play or only a few minutes, Galactic Bowling is a fast paced and entertaining experience that will leave you wanting more! 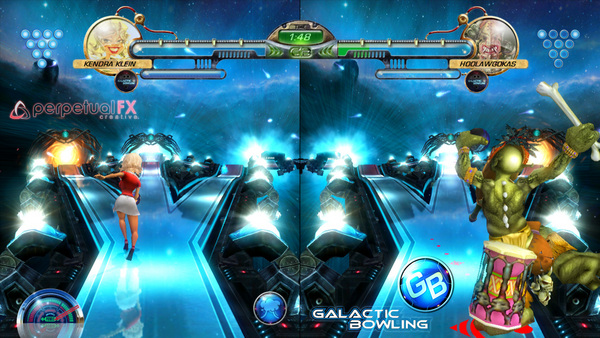 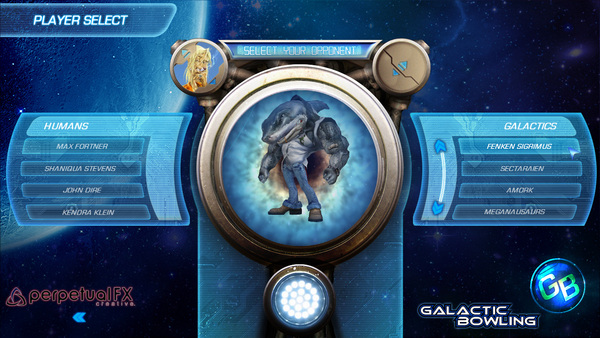 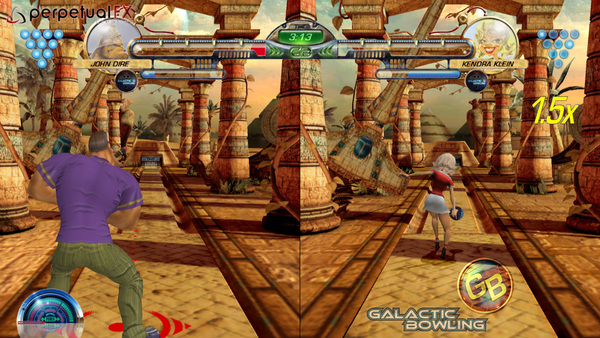 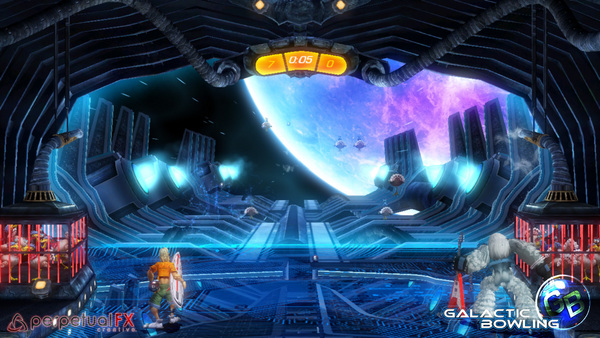 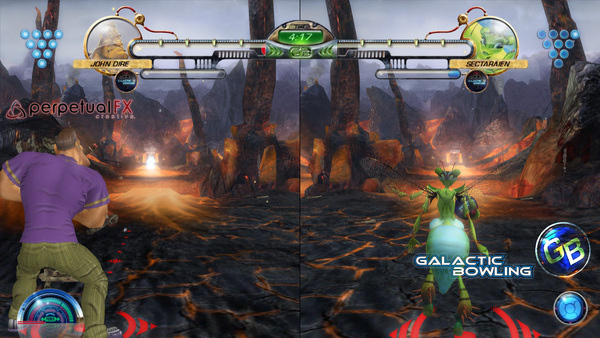 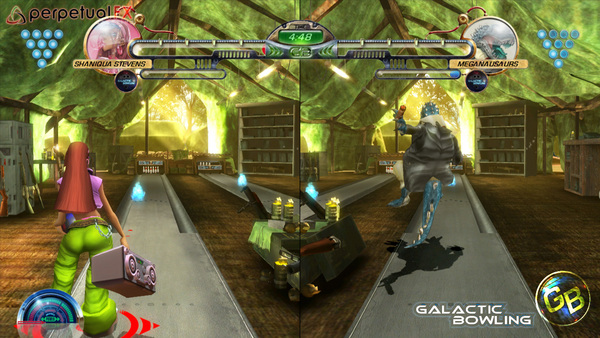 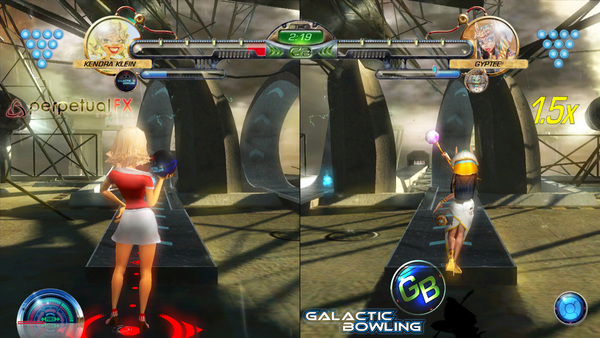 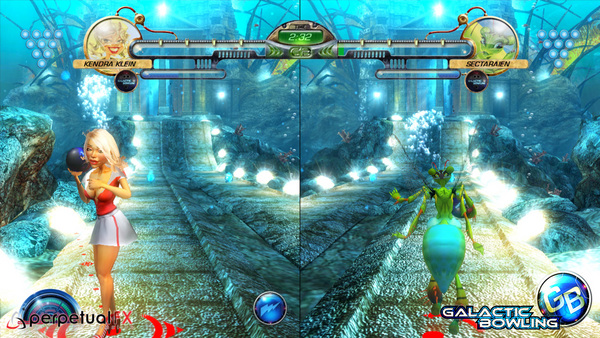 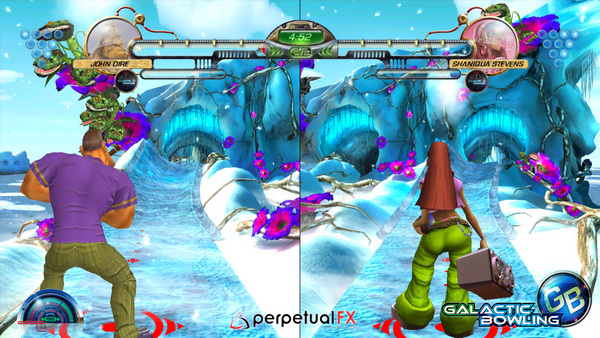 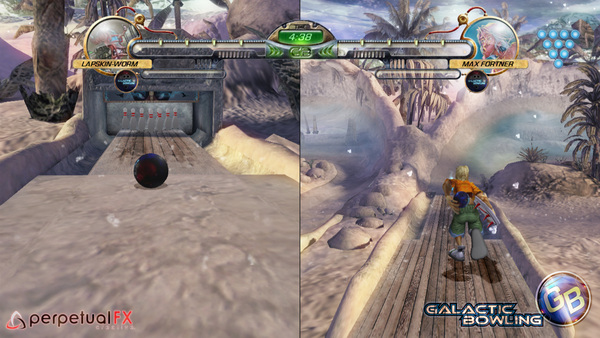