REALLY BIG SKY! A super fast, twin analogue shooter for the modern age!
Way over in the big void of space live some aliens. They coveted [your planet] and would do anything to live there. So what's [your planet] to do? Yeah, blast through them all! Face off against waves of enemies, bosses, giant laser planets, blackholes, wormholes, massive lasers, planets and asteroids across 12 game modes!
Everything is procedurally generated from the way YOU play the game! From attack patterns, strength of bosses and enemies, pacing between waves and generosity of bonuses!
Features a comprehensive statistics system to let you hone your mad laser skills. 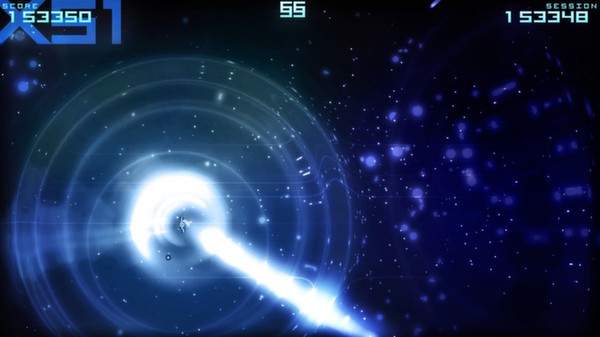 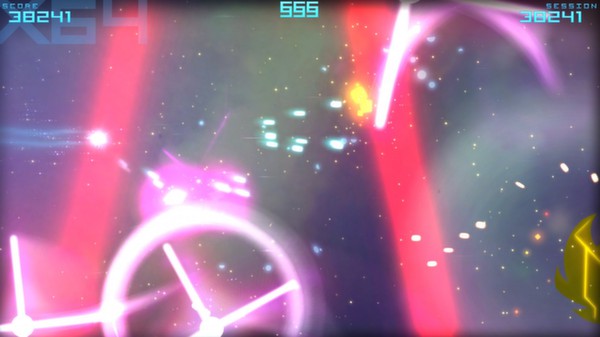 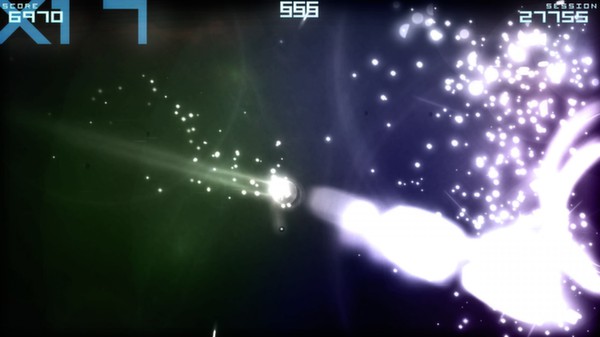 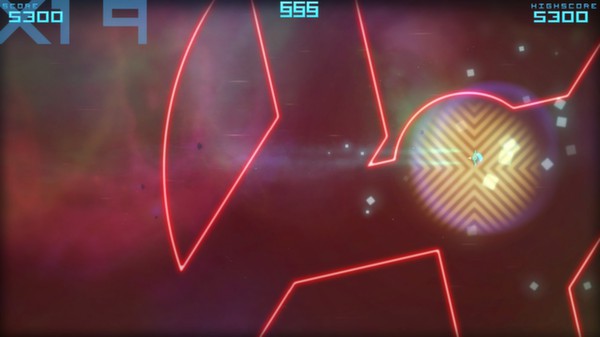 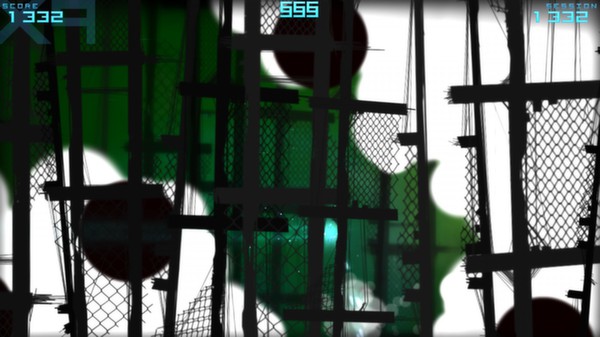 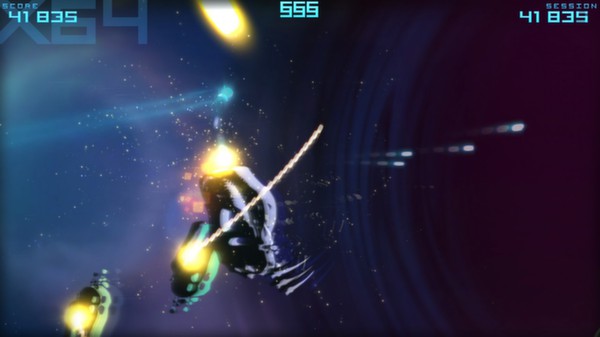 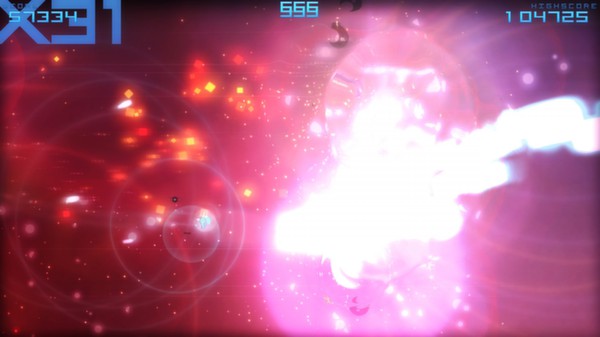 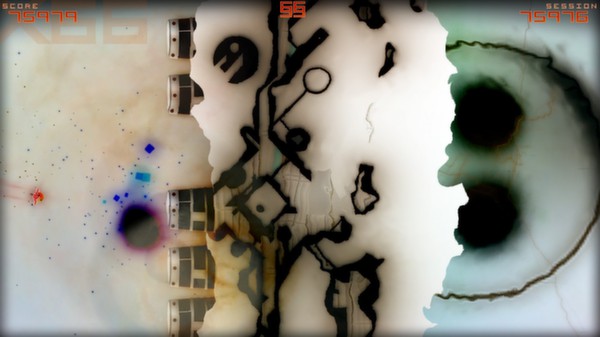 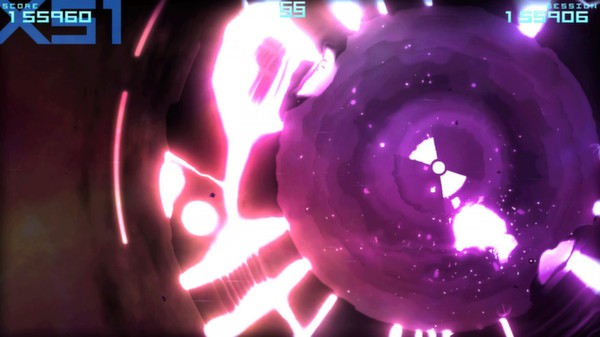 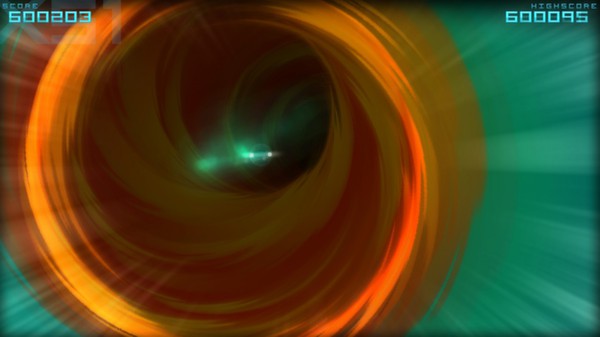 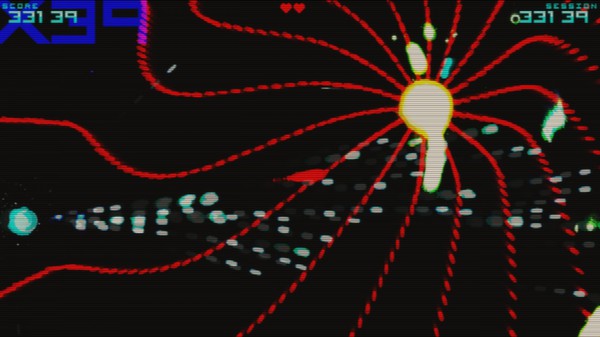 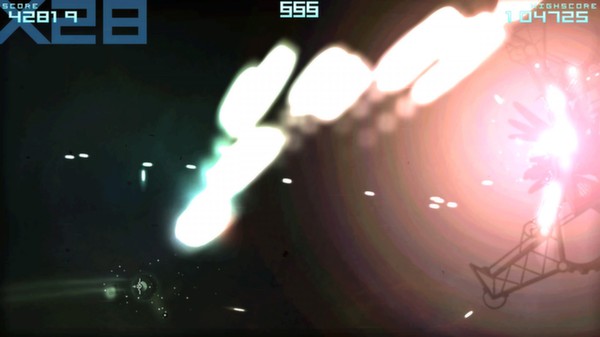 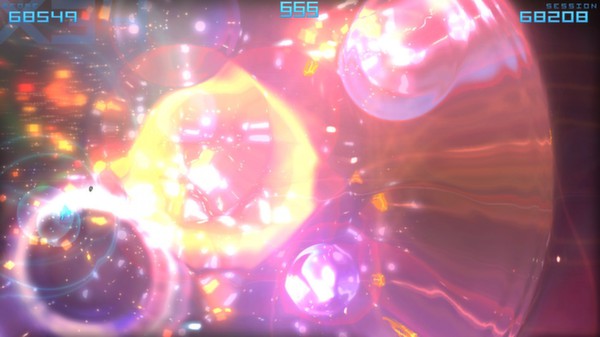 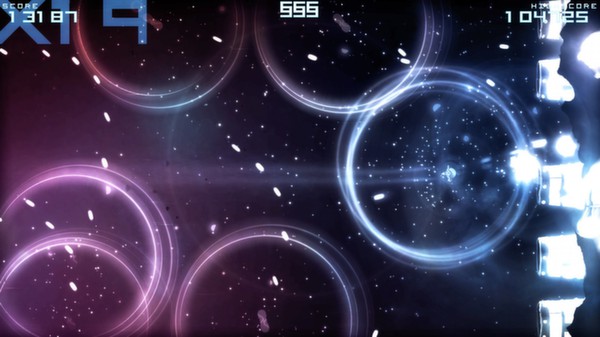 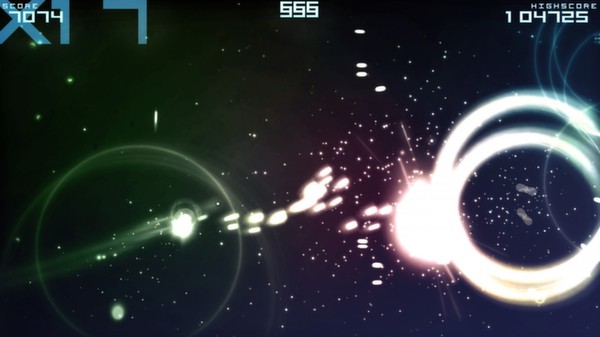 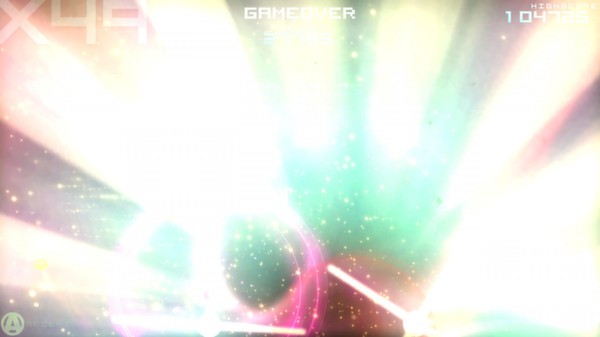