On the Rain-Slick Precipice of Darkness, Episode Two is the second installment in the RPG-adventure game series based on the web comic Penny Arcade. Whether you're a fan of the first installment or new to the series, you'll be able to pick up and play Episode Two as a standalone experience. Create your character in the classic comic style, and join Gabe and Tycho in the alternate 1920s universe of New Arcadia, where you'll combat savage enemies, solve mysteries, meet bizarre new characters, and discover their distinctive adult humor for a 100% authentic Penny Arcade experience! 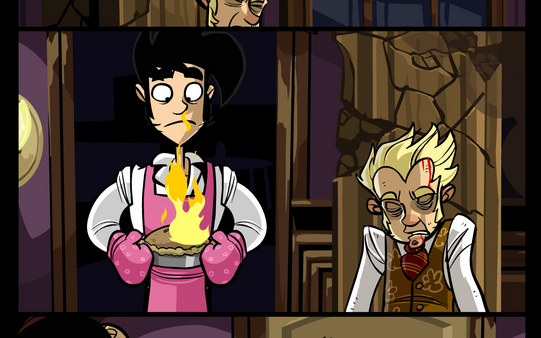 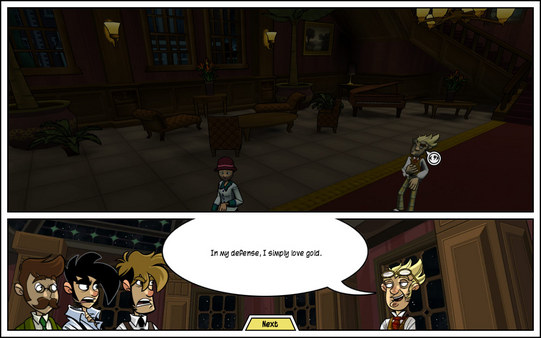 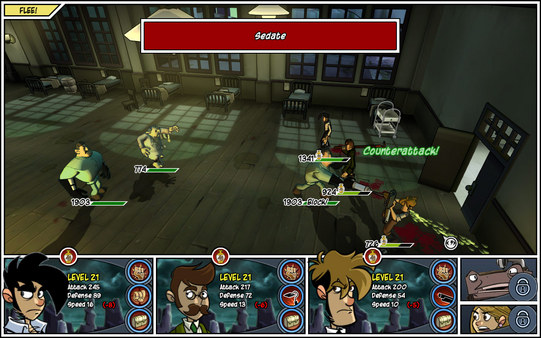 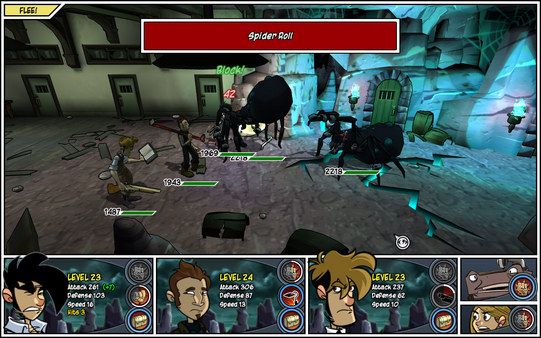 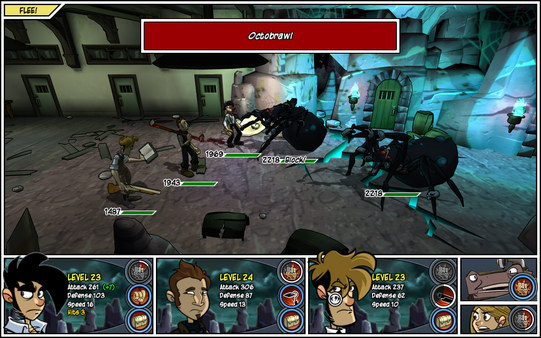 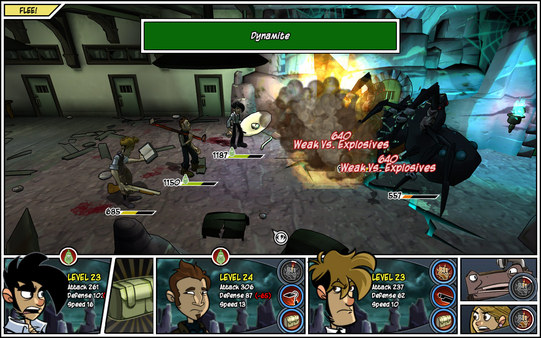 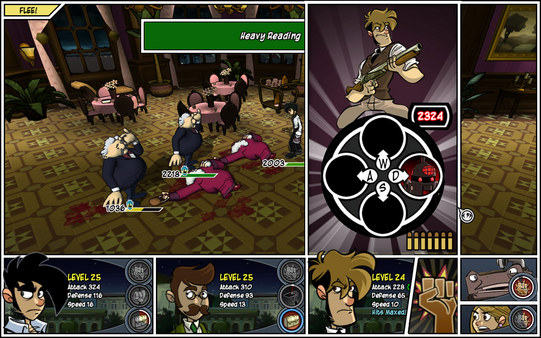 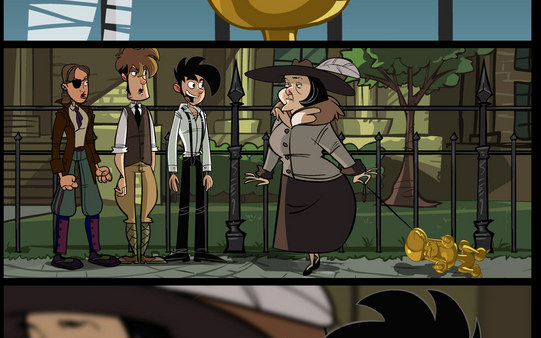 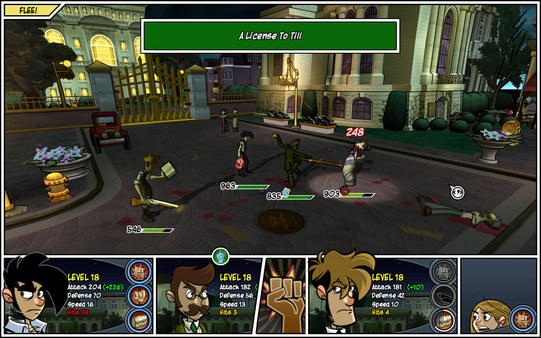 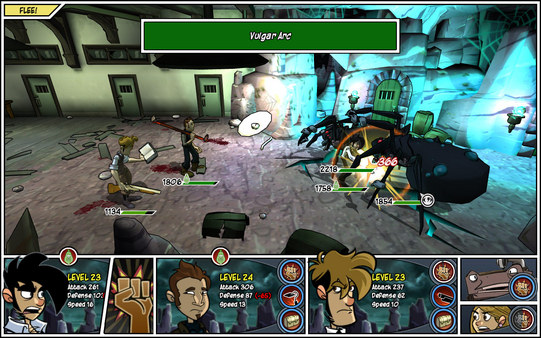 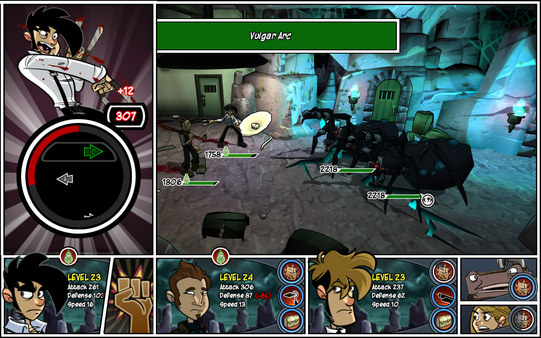 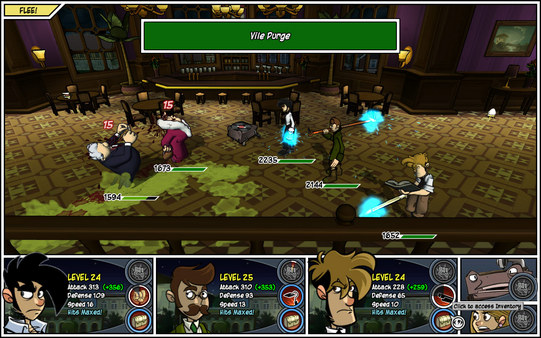 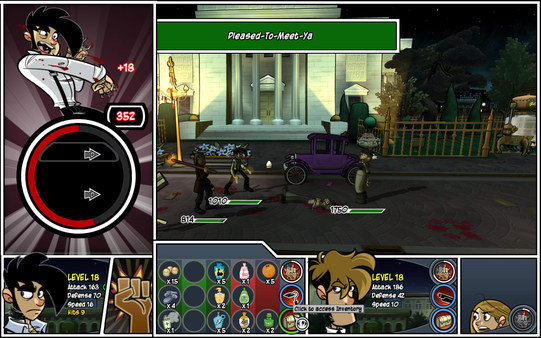 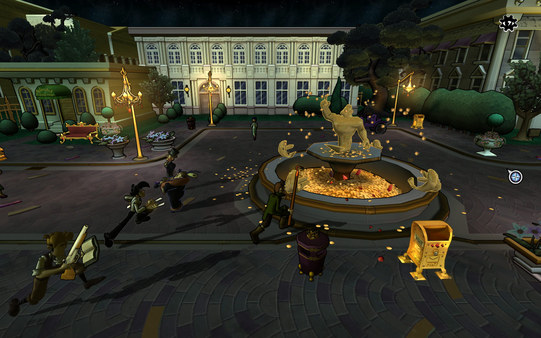 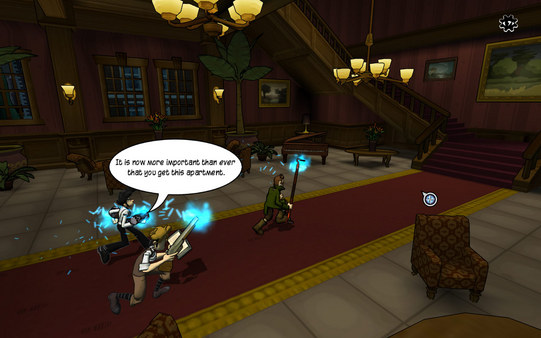 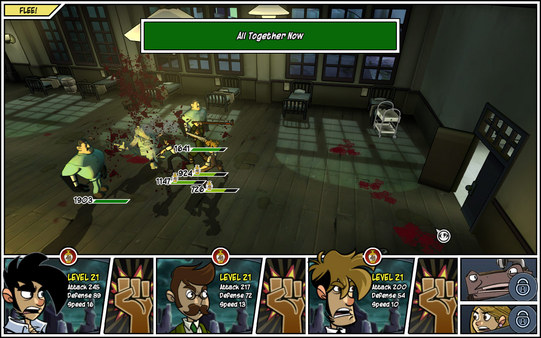