Be the Ruler: A Game of Britannia

Unify England as a one powerful Kingdom. Be the most famous ruler in medieval Europe. Choose between three kingdoms and fight against your neighbors and Vikings. Make decisions about the state, population, taxes, army, fight with Vikings and finally keep the throne and unity England. And if you do not keep it, then make sure someone will inherit it from you - build your dynasty and role-play your character.
Be the Ruler: A Game of Britannia is an advanced historical game in an intuitive setting - be a real king and rule the real kingdom. Make decisions straight from your medieval throne. Remember that your decisions have consequences both for the state and for your dynasty - your choices matters. Make sure that they are well thought out, although there will not always be time for that.
Be the Ruler is a mix of strategy and RPG with simple, card interface.
Show that the only one kingdom can be in England! 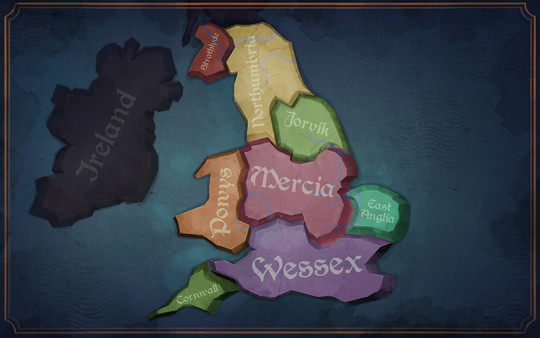 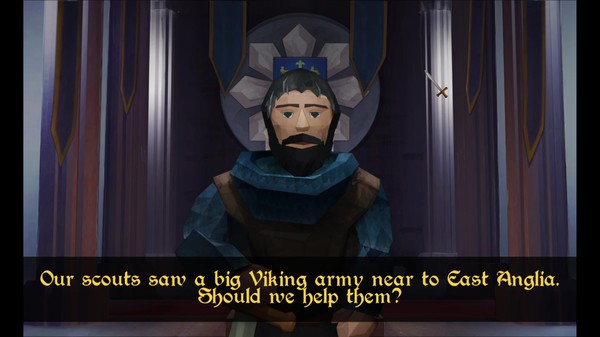 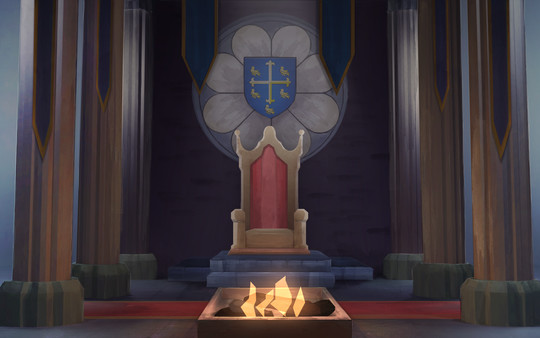 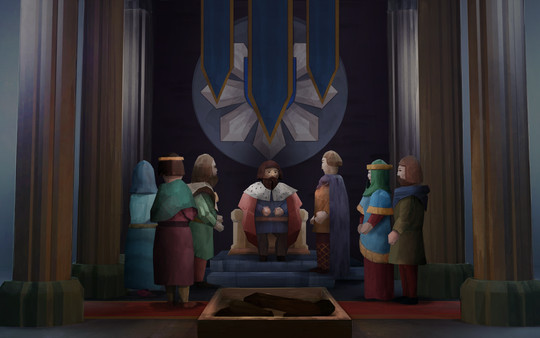 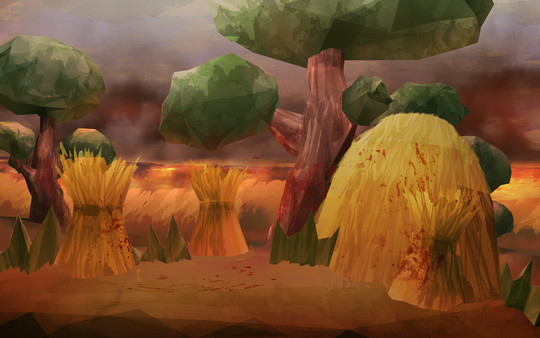 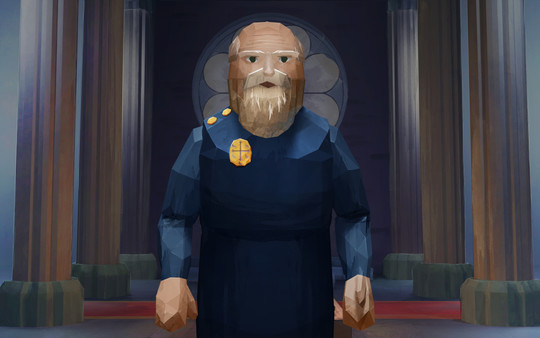 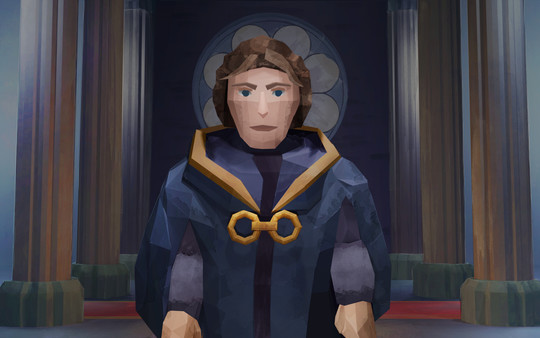 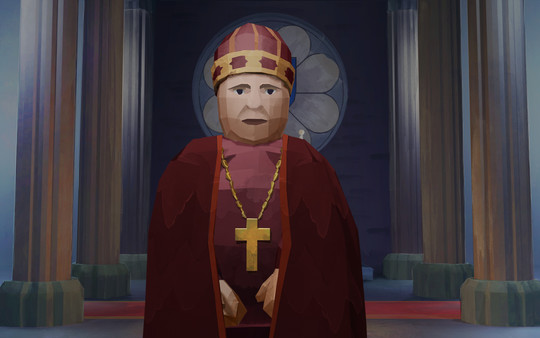 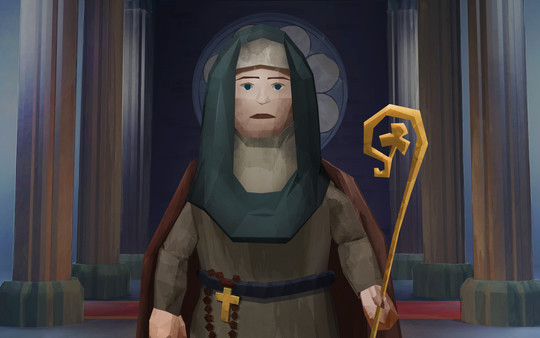 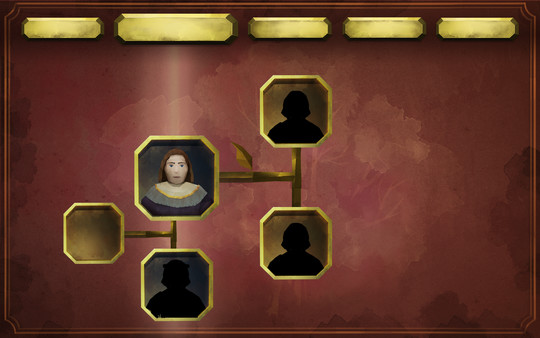