Kohan: Ahriman’s Gift, awarded “Strategy Game of the Year” by Computer Gaming World, is a real-time strategy game set in the fantasy world of Khaldun. Built on the award-winning Kohan:Immortal Sovereigns gameplay, Ahriman’s Gift is the stand-alone prequel to Kohan: Immortal Sovereigns. Experience the world of Khaldun from a whole new perspective: evil. Lead armies of Shadowbeasts and Undead as you ravage the countryside, driving all enemies before you. Ahriman’s Gift not only provides new campaigns and improved artificial intelligence, but also introduces dozens of new heroes and units to control. 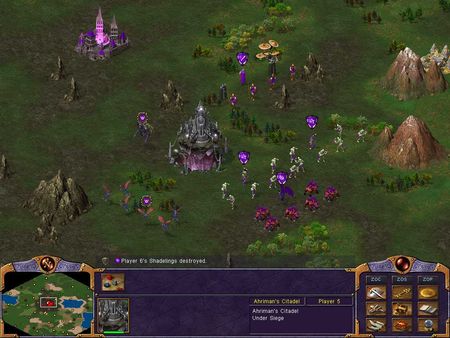 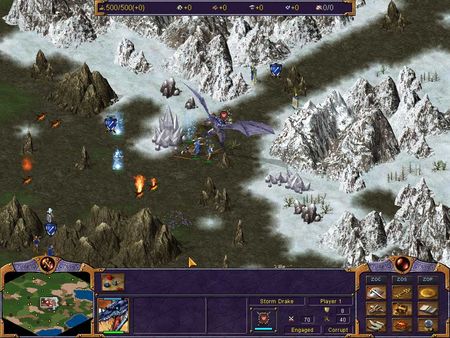 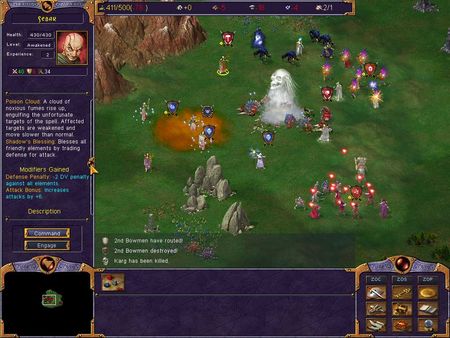 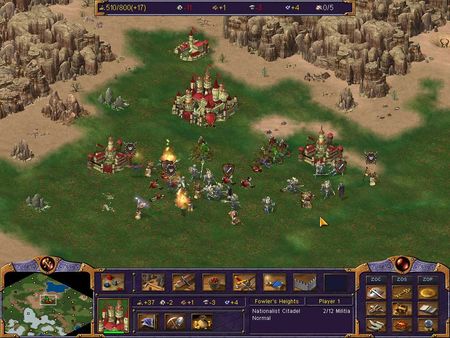 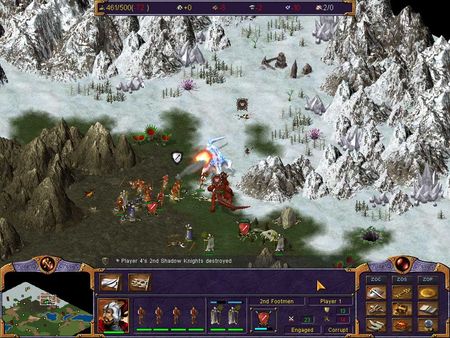 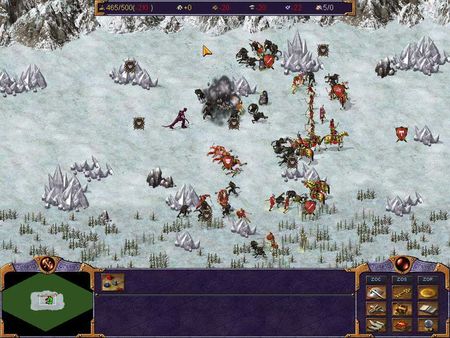 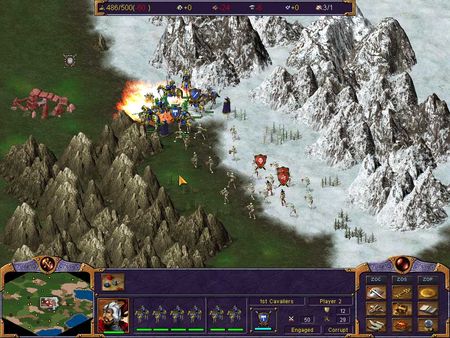 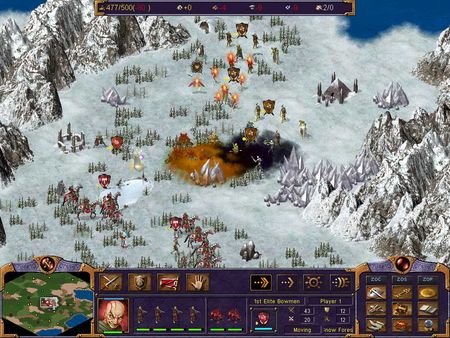 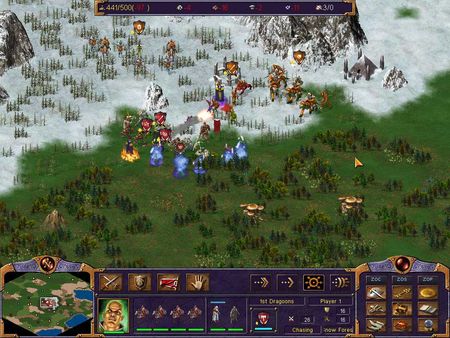