Kohan: Immortal Sovereigns is the first game in the ground-breaking, award-winning real time strategy series. Awarded “RTS Game of the Year” by PC Gamer and Computer Games Magazine, Immortal Sovereigns is a real-time strategy game set in a fantasy world where you take on the role of an immortal known as the Kohan. Your race once ruled the world but was devastated in a series of massive cataclysms. As an immortal, you have reawakened to a new world unlike the one you once knew. Now you must come to grips with your past glory, your present hardship, and your future destiny. If you are to return your race to their rightful glory, you must solve the mystery of their destruction.

Tower in the Sky : Tactics Edition 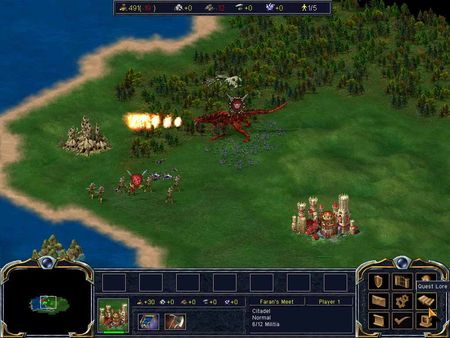 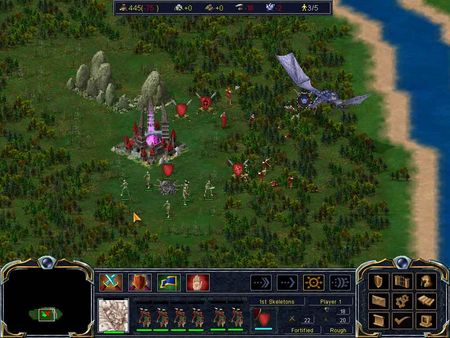 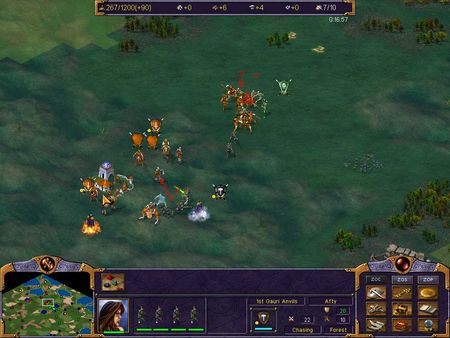 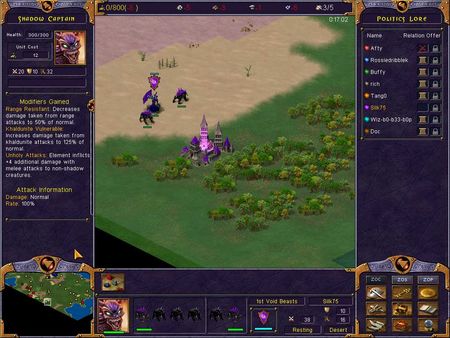 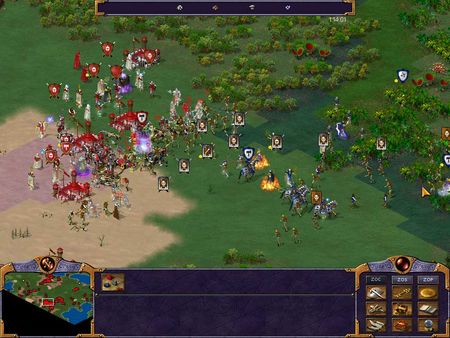 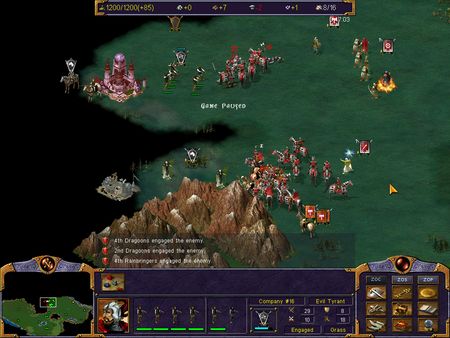