TIRELESS: Prepare for the Adrenaline

TIRELESS is a Challenging 3D Platformer video game which focuses solely on skill based gameplay. The game takes a unique approach to a standard 3D Platformer format by introducing a game mechanic called the Adrenaline Mode, greatly increasing the boost in both speed and jump height turning the game into a even more challenging and visually stunning spectacle.

You like rage games? TIRELESS has got you covered. The game will many times try to make you fail, and it does a pretty good job at that. The game requires skill, and is not based on chance. But you'll surely find yourself screaming multiple times in your playthrough.

Consisting of variety of different levels, each built in ways to push the boundaries and uncover ones true core skills, You'll be taken on a long and deadly road to victory.

The game is of high difficulty and requires lots of skill to play. It can be quite difficult to adjust to the the controls as a beginner and there is even an in-game guide dedicated to complete beginners in TIRELESS to help get started and understand the very basics of the game.

There is a unique power up that plays a huge role in the game called the Adrenaline Box,
collecting it triggers the Bright, Fast, and Flashy Adrenaline Mode, giving you an insane boost of speed and increased jump height turning the game into a visually stunning spectacle. This mode is used throughout all levels of the game.
ADD TIRELESS TO YOUR STEAM WISH-LIST! THIS WOULD HELP ENORMOUSLY. 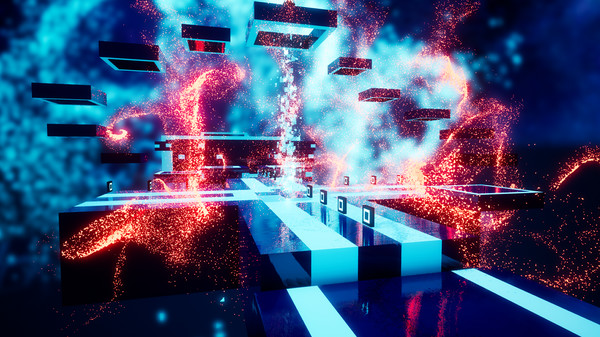 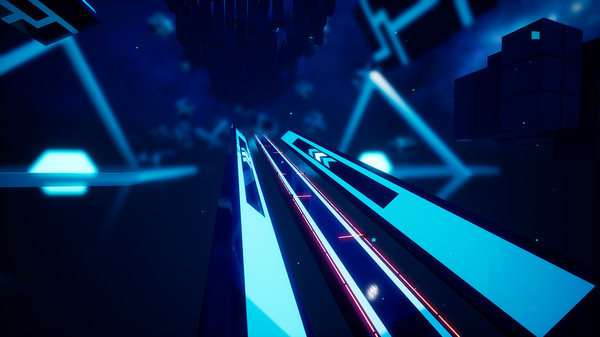 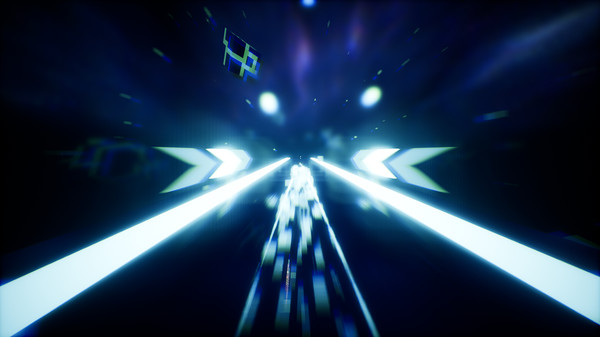 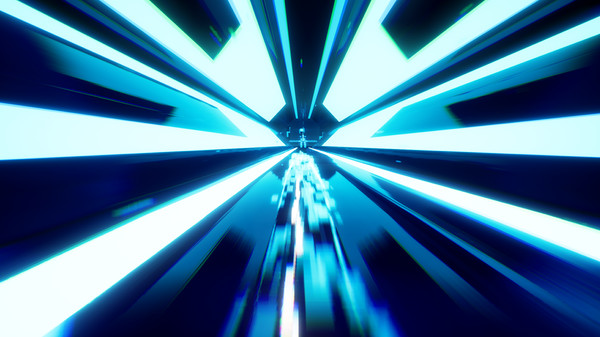 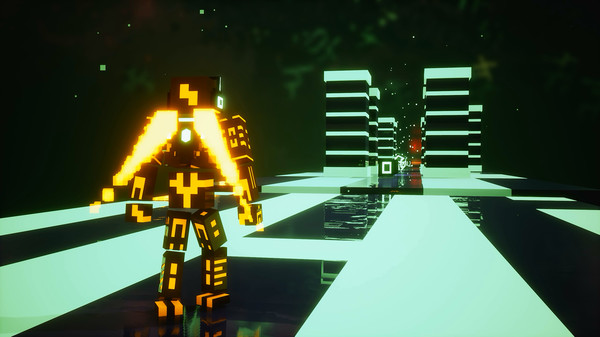 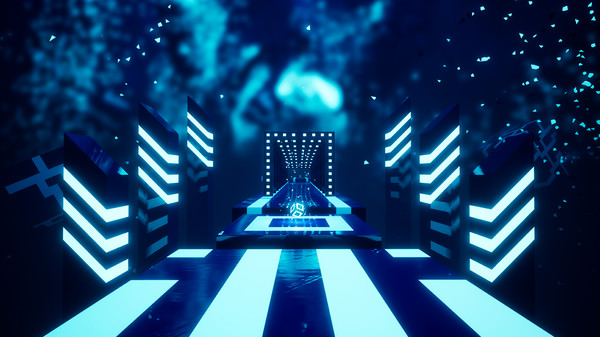 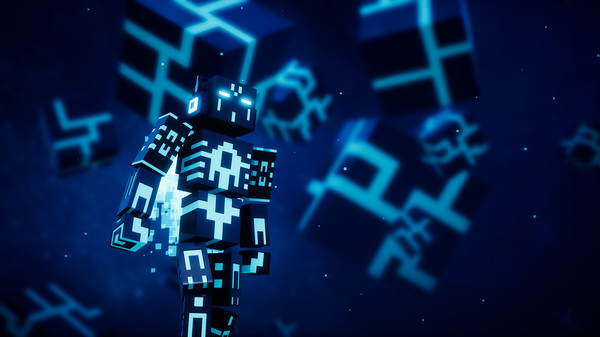 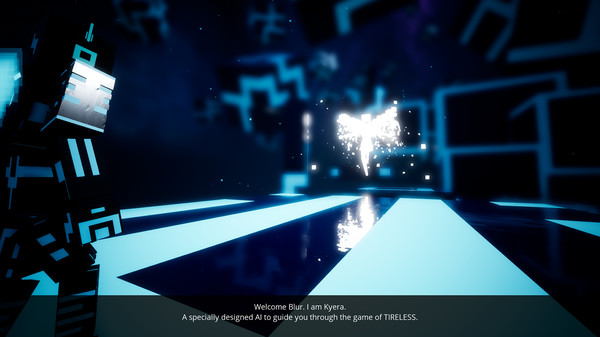 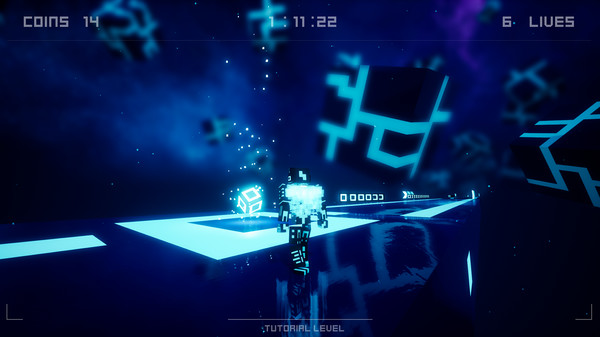 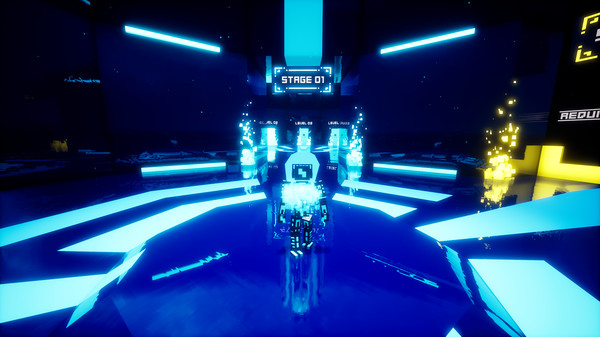 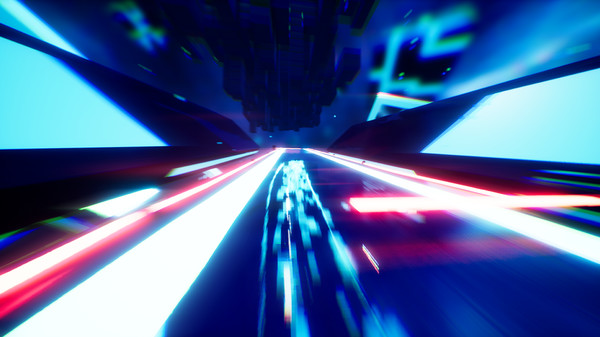 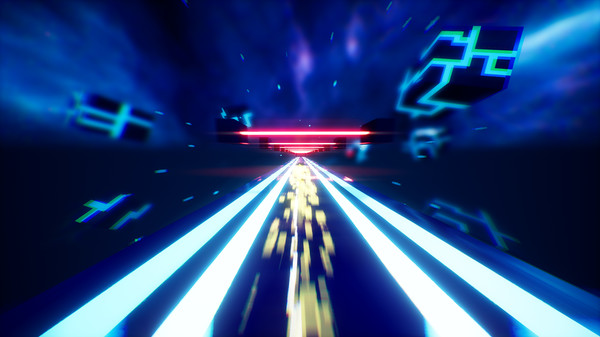 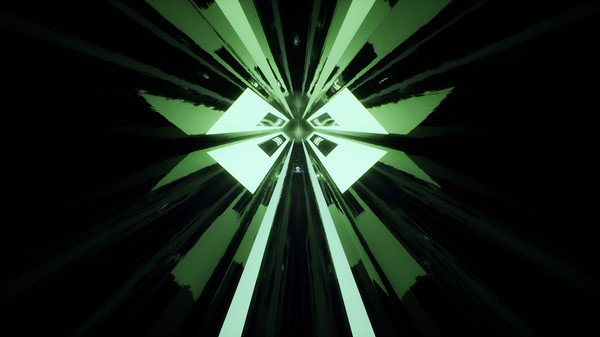 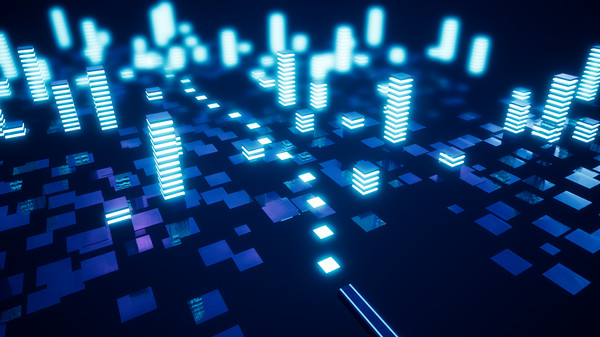