A Front Too Far: Normandy

May, 1944.
In the days before the D-Day, the British and American intelligence sent numerous secret service officers, such as the OSS units, in the north of France to gather information on the positions and fortifications of the Germans, and carry out operations of sabotage and screening.
A few days before the giant landing, an American agent with important information went captured. It is necessary to find and free him at any cost.
The task has been assigned to Jasper Fox, Lieutenant of the OSS. It will be parachuted near Valognes, Normandy.
Thanks to contacts with the French Resistance, he will have to find, free and escort the captured agent to the coast to the north, where they will be extracted and taken away by an allied submarine.
The mission is designed to last a few hours, assuming nothing goes wrong ....

A Front Too Far

A Front Too Far is a RPG Open World videogame where the player will have to perform several missions in enemy territory. He will have to take care of his ammunition, hunger and even his health. Every operation and every objective will have to be taken care of in the maximum details, because wherever it goes, the player will find challenges and enemies.
The exceptional gameplay rich in elements of survival mixed with solid FPS mechanics, is surrounded by a well-studied plot which can take different directions based on different player's choices. 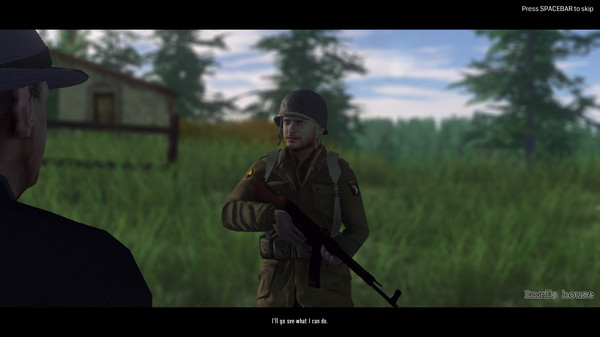 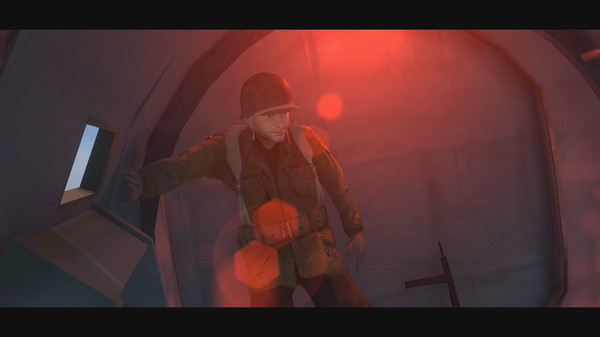 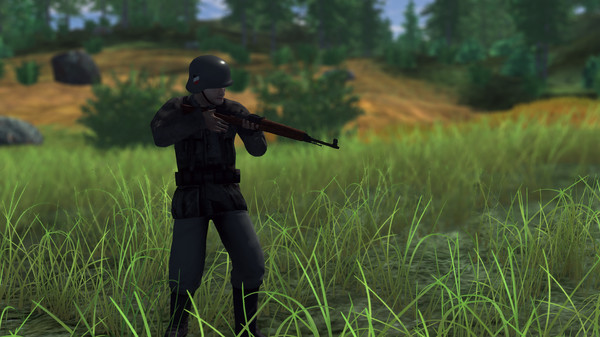 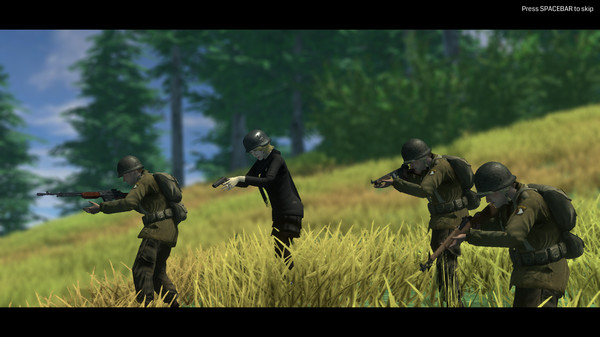 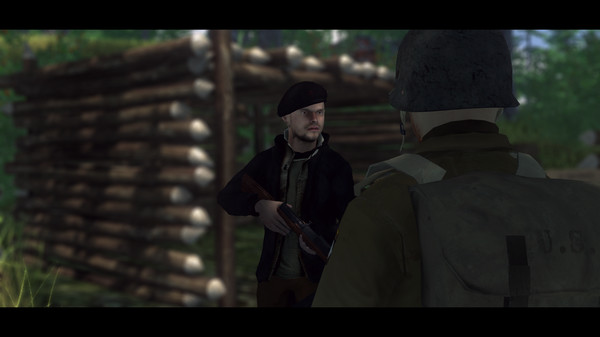