Lantern of Worlds - The First Quest

Lantern of Worlds - The First Quest is an RPG inspired by West-European fairytales and mythology, and based on older games like Quest for Glory and
Eye of the Beholder.
Lantern of Worlds - The First Quest tells the story of how a great tournament is announced in the royal city of Idunia. The winner of the tournament will be named the new Royal Adventurer, hero and protector of the people.
Many villages and towns have send their best and bravest to compete, and you are one of them, strongest and most powerful of all the young men and women of your village.
But before you are allowed to compete, you must prove yourself worthy, and to do so, you have been given the quest to investigate the forest of Myrr, a dangerous and mysterious place. Several woodsmen have gone missing in the forest recently, and surrounding villages report strange lights and sounds coming from its depths.
Find the cause of the disturbances in the forest of Myrr, and your place at the royal tournament will be assured!
Lantern of Worlds - The First Quest is the second game in a series of games, each based on a different world mythology.
Join us on an epic quest that will lead us to strange and faraway lands, mysterious forests, enchanted islands, castles in the clouds, and much, much more.
One of the aims of the game is to introduce especially younger players to the stories and tales of the great mythologies of the world, and to create new worlds and adventures based on these stories!
The first game in the series is also available on Steam!
https://store.steampowered.com/app/712070/Lantern_of_Worlds/ 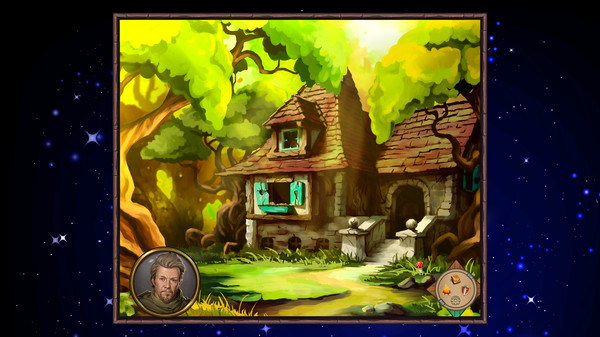 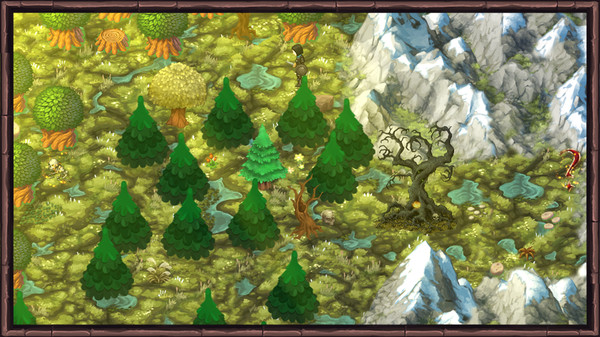 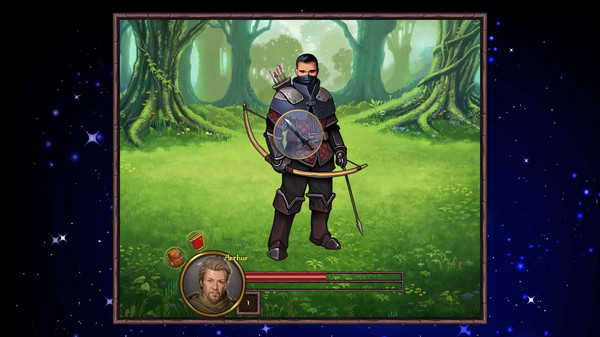 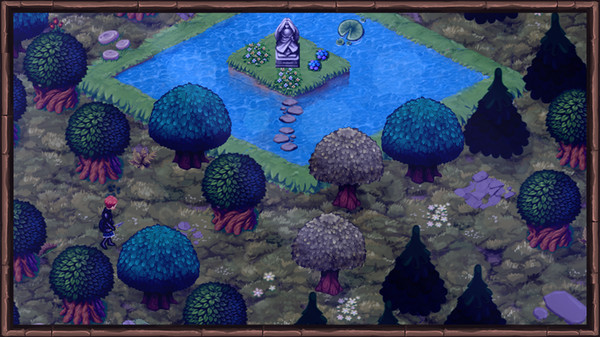 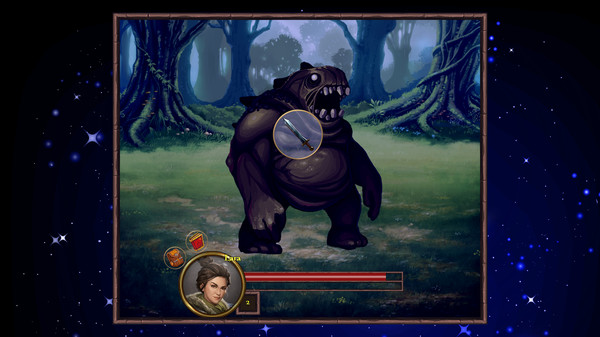 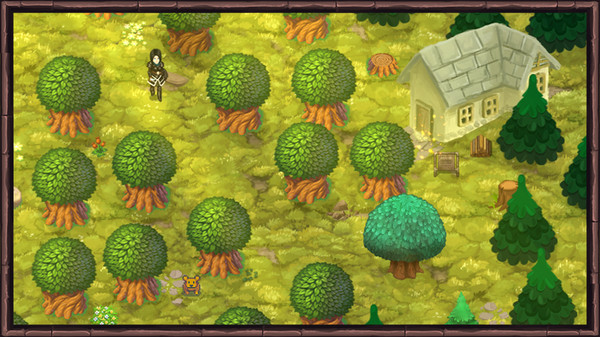 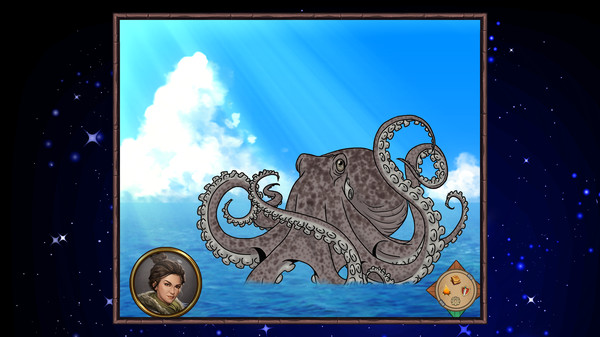