Jake and the Giant

Fee-fi-fo-fum
Jake and the Giant is an couch Co-Op / asymmetrical local multiplayer VR game.
1 Vs 1 with the VR player controlling the powerful Giant from the headset with the controllers. The onscreen PC player controls Jake the little hero in this VR/desktop adventure using a gamepad
Jake has been swept away in a balloon ride he will never forget, he crashed onto a floating cloud island where he stumbles into a Giant house.
Jake must find all the gold in each room, before he is able to find the exit.
Meanwhile the powerful Giant searches for him armed with his tools of destruction. The Toxic CBow which arrows are covered in deadly goo
and the great club of doom.
If Jake is caught he we never return home and the Giant would have his feed.
Now with 3 extra Christmas themed levels, where Jake has many more hiding places thought out the levels and the Giant has a new snowball weapon "The Splogger"
Merry Christmas and a happy new year from Jake and the Giant 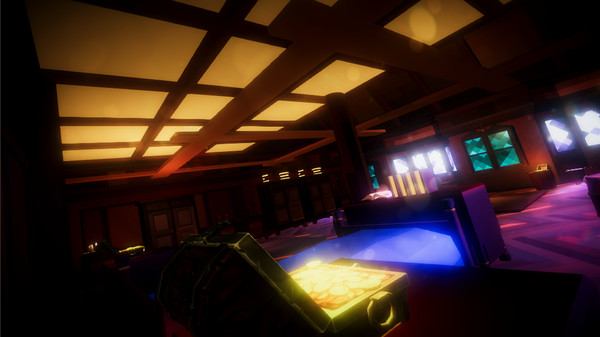 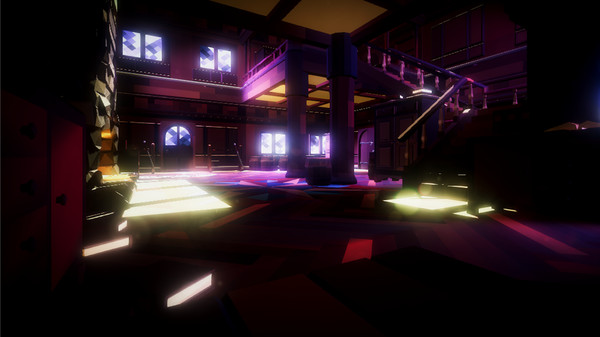 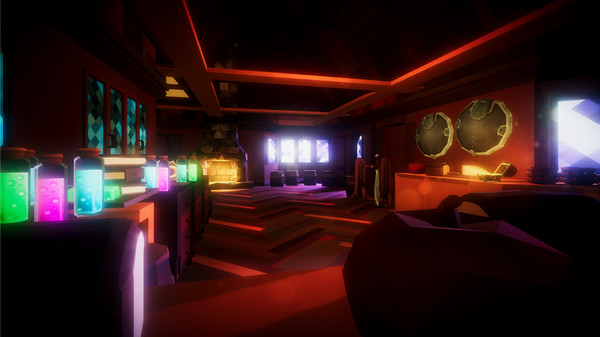 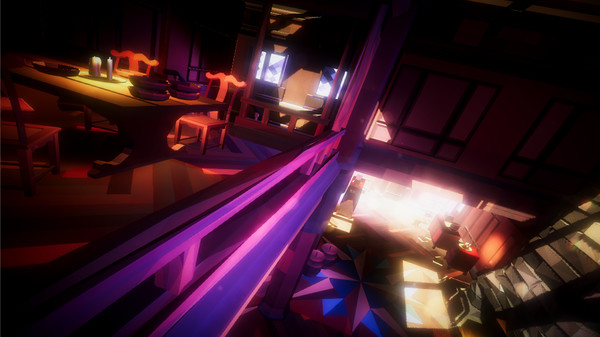 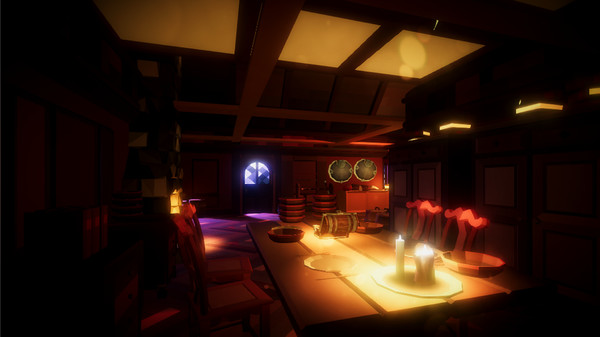