Guardians of Graxia takes on the form of a card-based board game set in a floating island environment high in the sky of the Graxia world. Releasing with four powerful Guardians that will guide your armies into battle, charge onto the battlefield by laying out your forces strategically. Gameplay advances in turns by selecting new unit and spell cards to place and move on the tiled map surface. Win by completing any of the numerous skirmishes, or by defeating Draknal Trueblood in the game's initial campaign!
The floating continents are filled with the cities and dens of dozens of magical races, including Dragons, Dwarves, Elves, Goblins, Humans, and many others. Guardians are the only ones able to create magical portals which are the sole means to cross from one drifting continent to another. The various creatures are constantly at war with each other through using their Guardians and armies via the portals. Use these portals to transport your armies and conquer the land found on the other side! 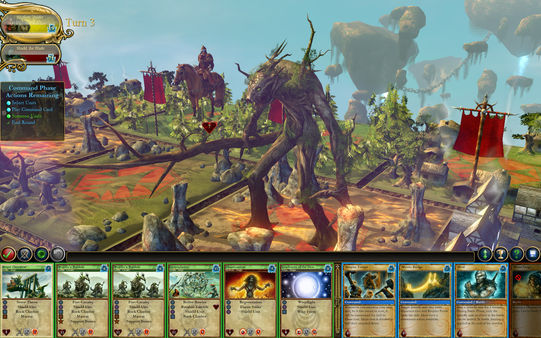 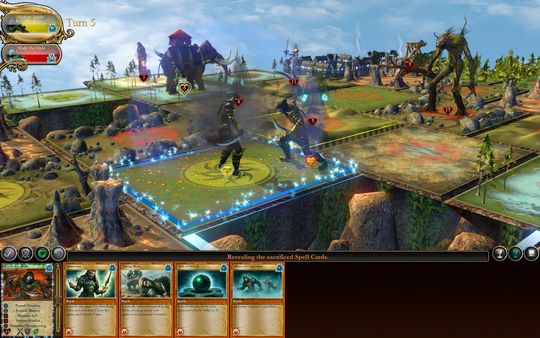 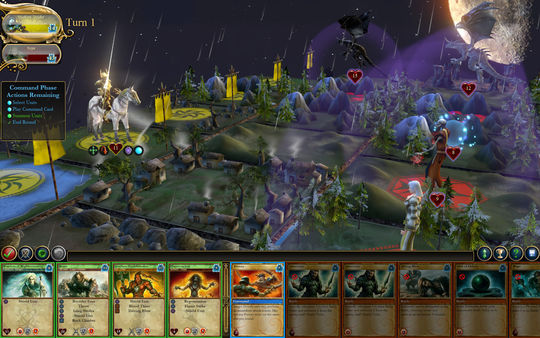 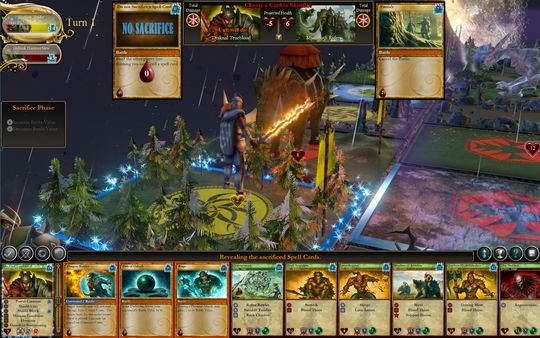 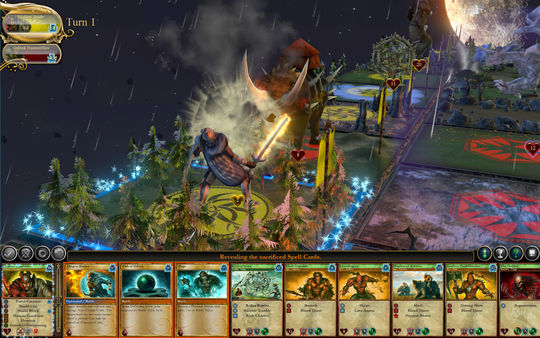 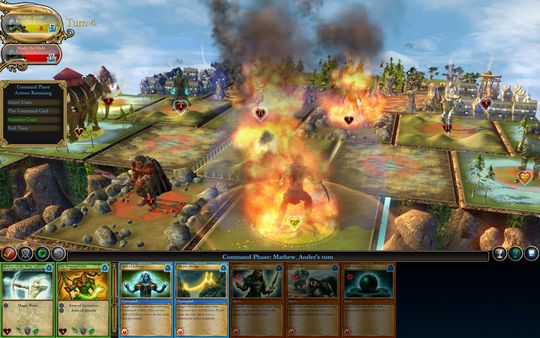 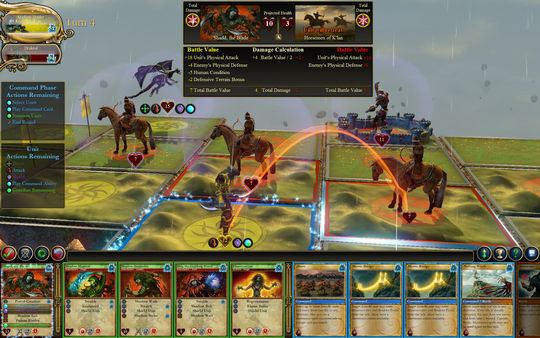 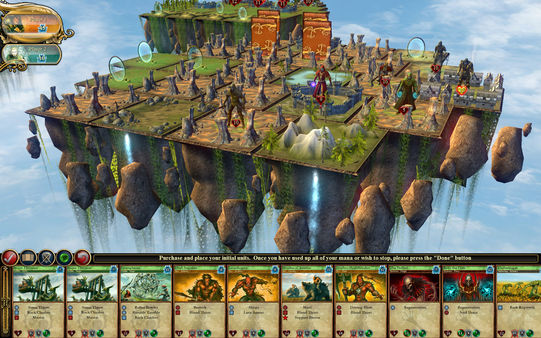 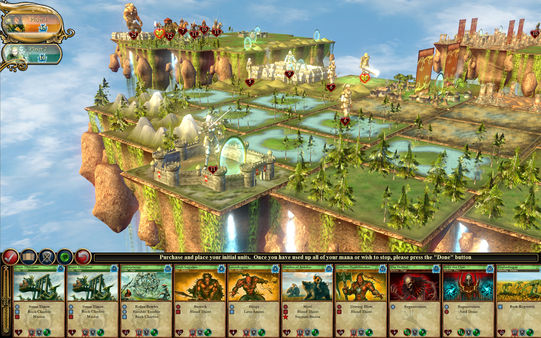 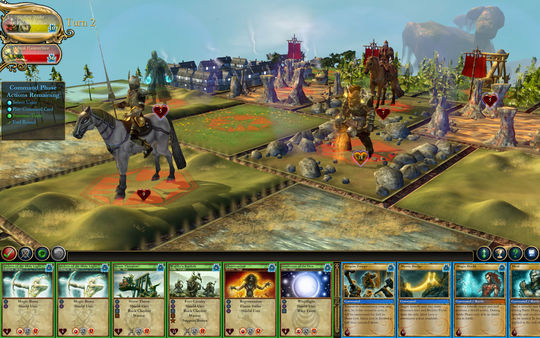