The year is 3055. For decades, mining the solar system’s main asteroid belt from the orbit of mars has produced enormous rare mineral reserves and brought closer the dream of interstellar travel. Now however, something has altered the planetoids’ orbit and as mining units are lost, foul play is suspected...
Take on the role of an interceptor shuttle and blast asteroids, UFOs and rogue agents in frantic retro action.

The baron got you again 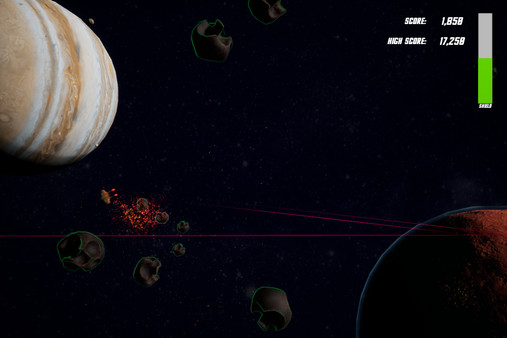 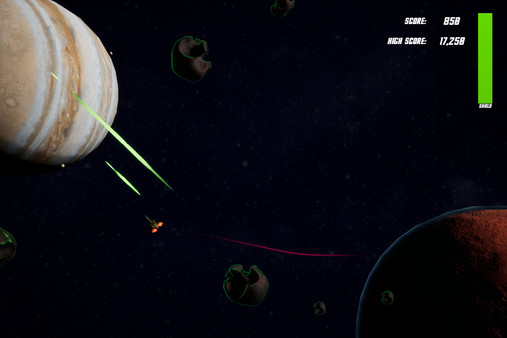 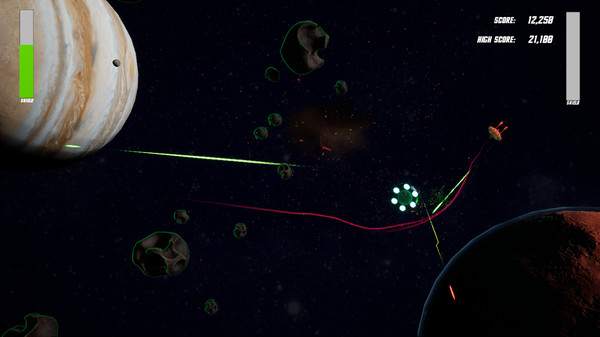 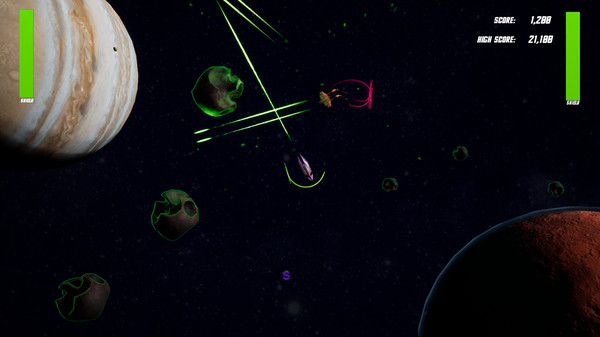 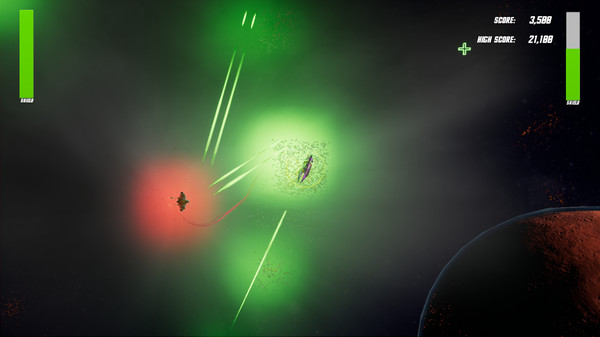 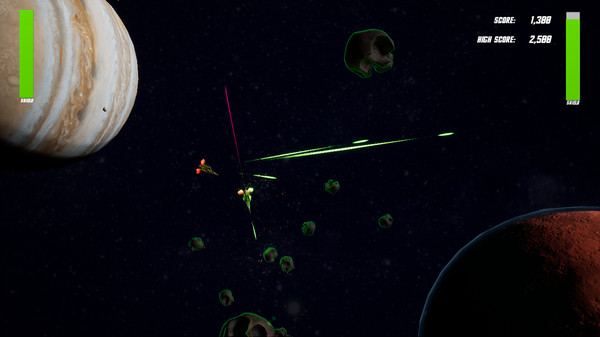 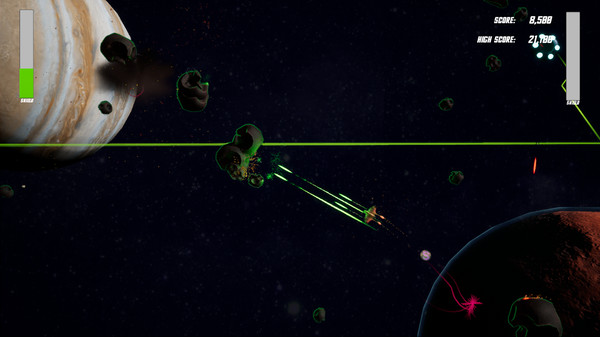 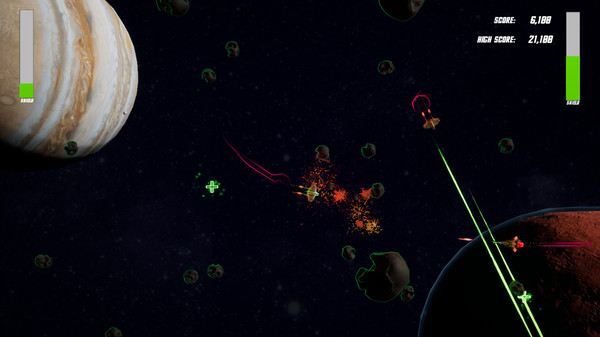