Enter the world and be dropped into Squal's End: a small village to the West of the capitol city of Swordbreak. The world of BrawlQuest is designed to be a manageable size so as to not overwhelm new players but fits in a dense amount of content. There are secrets to be uncovered and wars to be won on your own or with friends.

Team up and form a guild

Guilds require just 2 players to sign a charter to start and offer players the ability to form communities and rivalries. Capture any mob - even raid bosses - and use them to take over and protect Shrines within the Northern Forest from other guilds in an entirely new PvP via PvE system. Rally your guild mates daily to complete 3 player dungeons and intense 5 player raids.

Each spell offers a different utility from causing straight up damage to healing to turning your enemies into chickens. You can equip only two spells at any one time in any combination you want: even two of the same spells. Apply different stats as you level up to min max your damage output for your desired spells and form strategies with guild mates before entering tougher content.

No subscription or microtransactions

Pay once and play forever. Experience the entire game with confidence that your achievements are a result of your efforts and not paid for. Even cosmetics can only be attained through play! 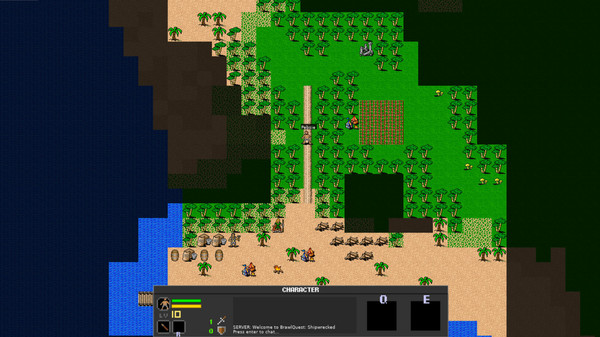 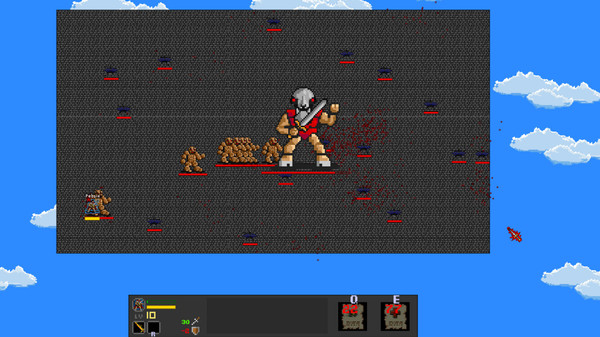 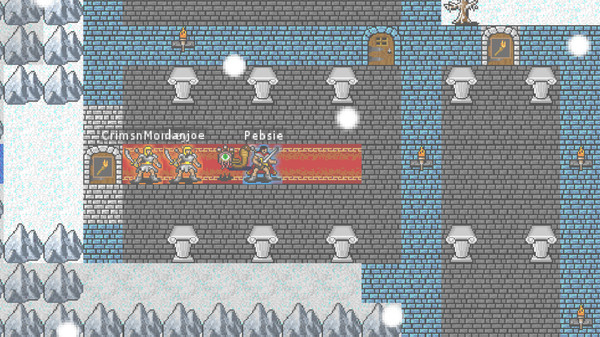 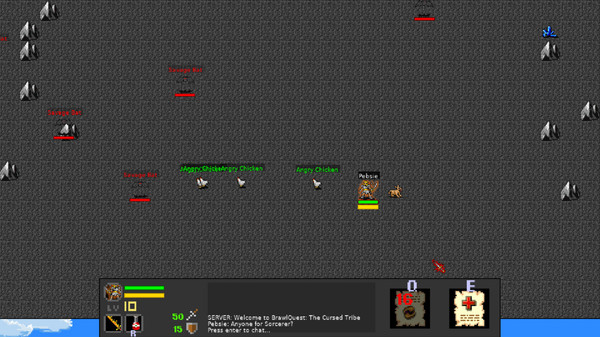 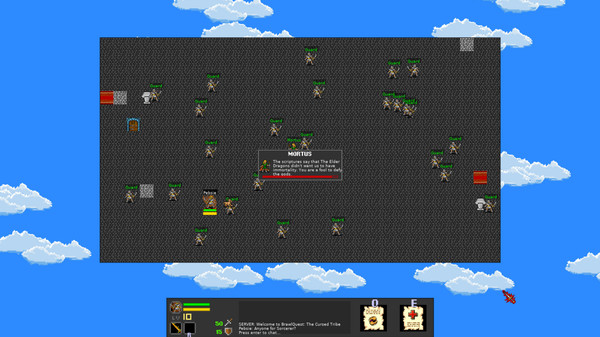