The eternal harvester of galactic empires has returned! Witness massive waves of Creeper flood across the 3D terrain in this real time strategy game where the enemy is a fluid. Build out your economic base with energy and mined wares. Assemble your forces and struggle against the creeper on all fronts as it floods and fills the map. Take the high ground with your forces to avoid the creeper as waves crash around your base. Increase your lines of sight and range on high ground, but beware the aerial units. And, if you last long enough, launch orbital weapons and call down devastating strikes on the enemy.
Creeper World 4 continues the iconic and well received Creeper World RTS franchise, expanding into a new dimension of strategic possibilities and threats. The galaxy once again finds itself culled and utterly in ruins. Guide a band of scientists through the ultimate test of survival and restore hope to the galaxy... one world at a time. Play small maps casually, while pausing and issuing orders. Alternately, play massive maps in real-time with full save support. The choice is yours. Play the story missions, the community crafted missions, or use the built in mission generator for infinite possibilities. Use the map editor to make your own maps for fun and sharing. Create custom units, or even custom game play modes, and share those as well. 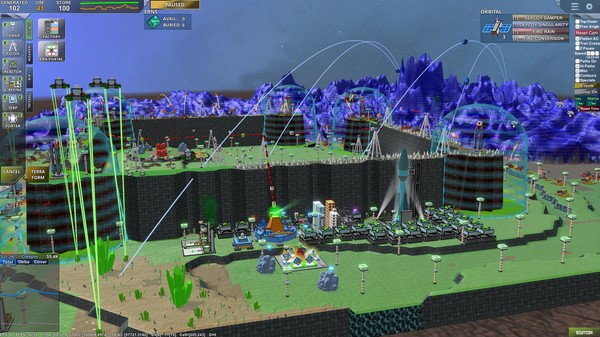 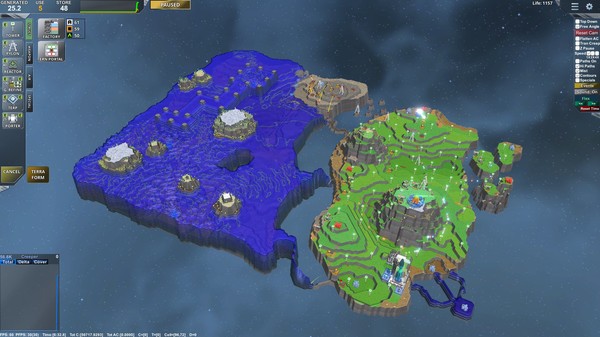 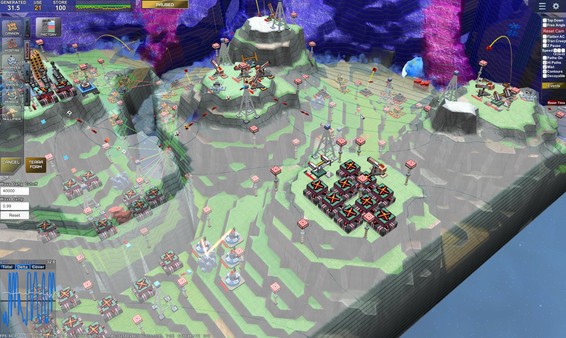 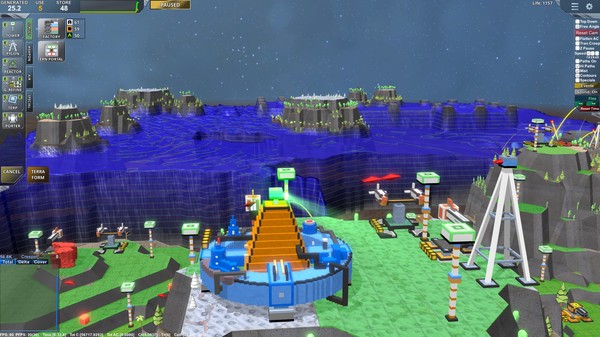 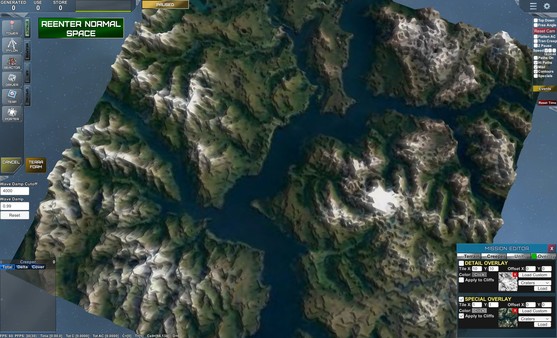 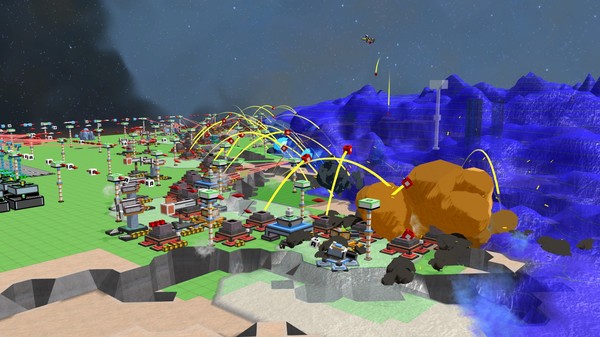 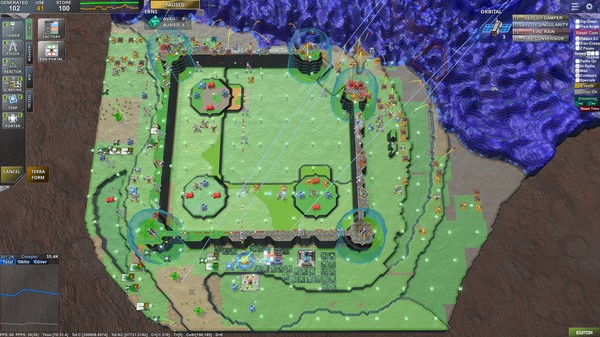 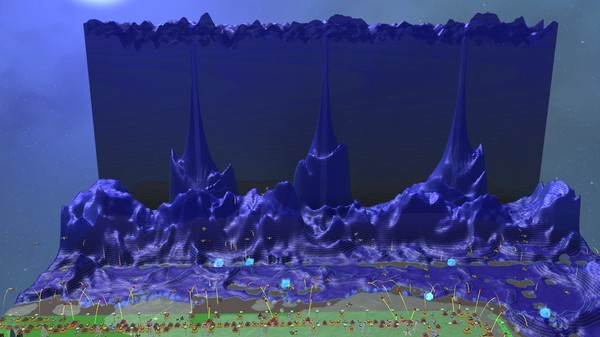 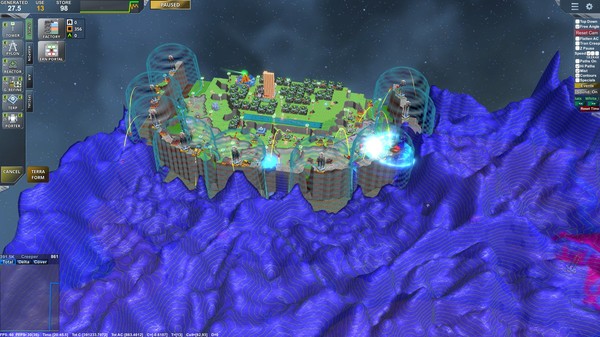 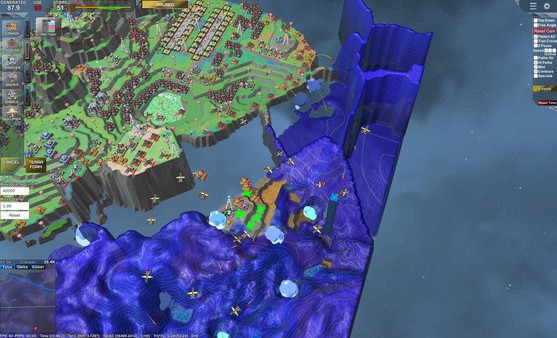 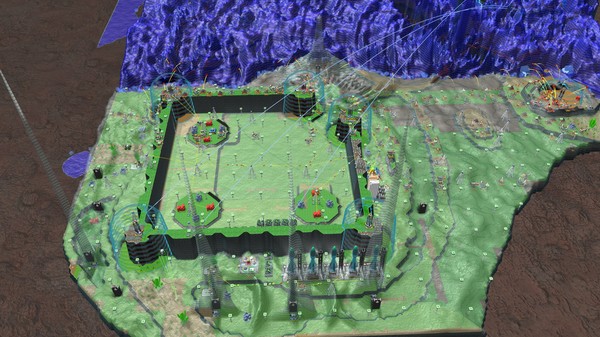