Scout’s Honor is a frenetic couch co-op game for friends and the family where up to four players work as a team to set up camp in the wilderness. The Scout’s tents, campfire and food all need to be sourced from the environment and constructed before time runs out and darkness falls. Throw into the mix some hazards from the natural environment, such as ghost attacks and spike traps, and things are sure to get out of hand quickly.
Scout’s Honor captures the childlike innocence of adventure and exploration and mixes with frantic and hectic cooperative gameplay. Work as a team and together achieve the highest rank of "Dreamer" Scout! 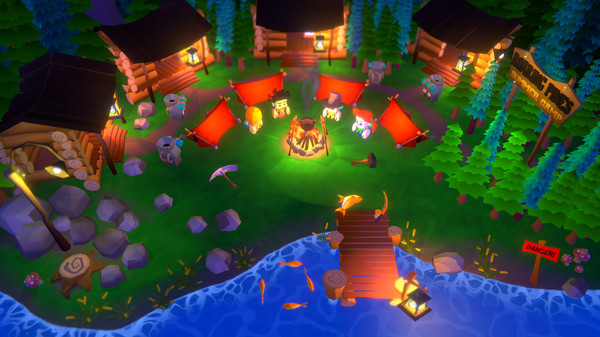 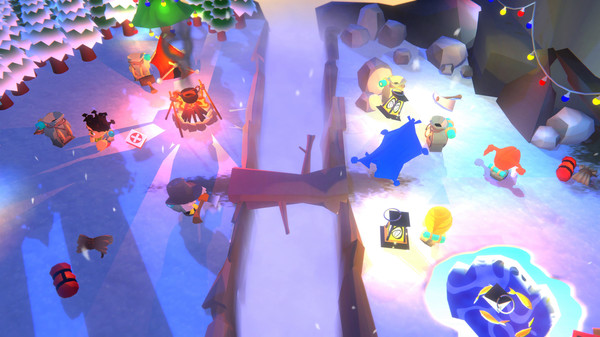 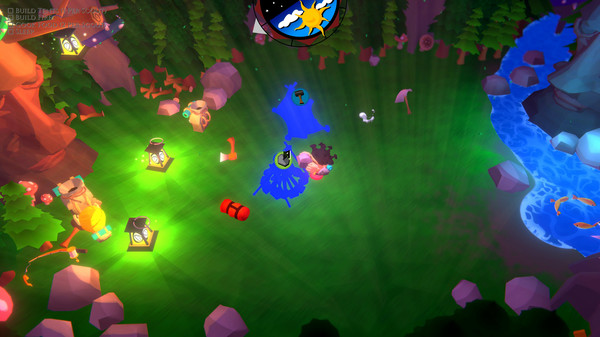 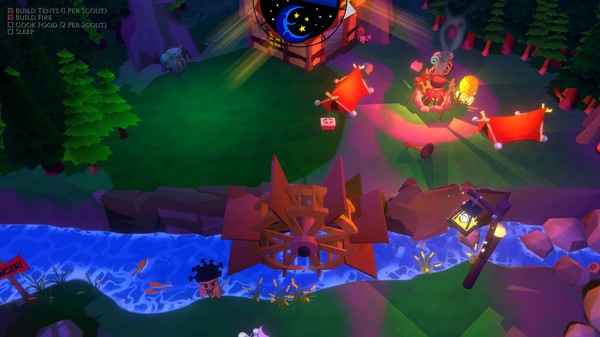 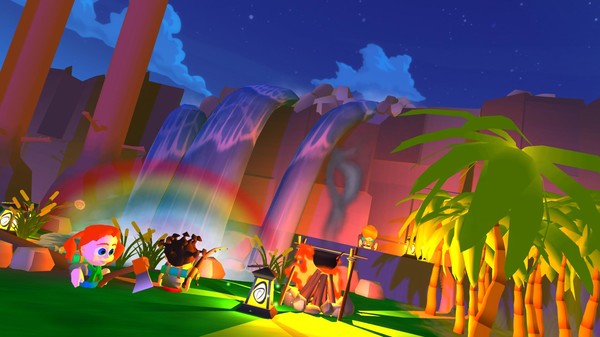 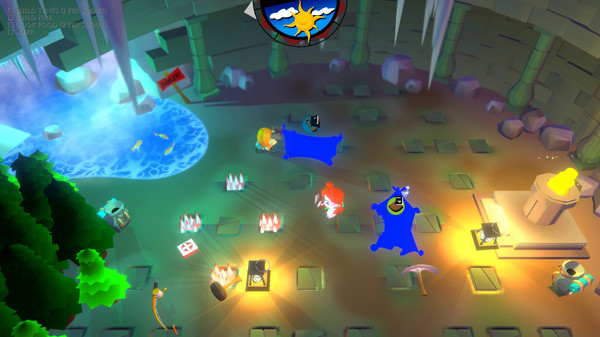 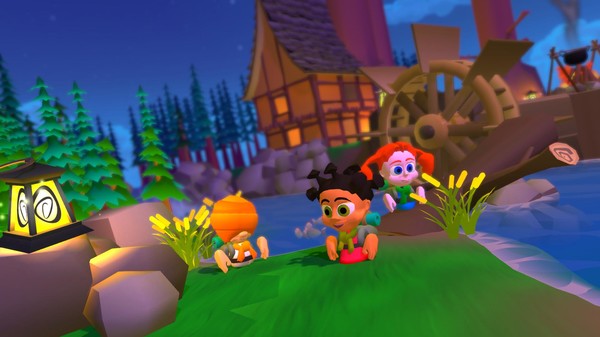 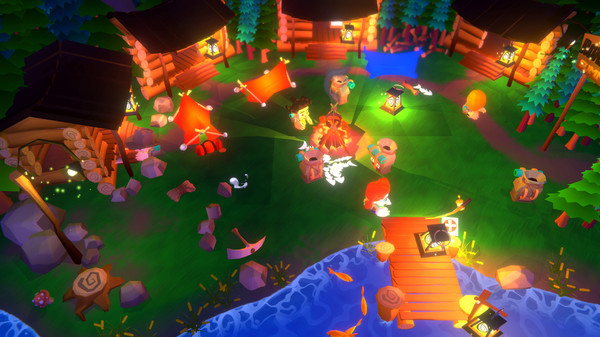 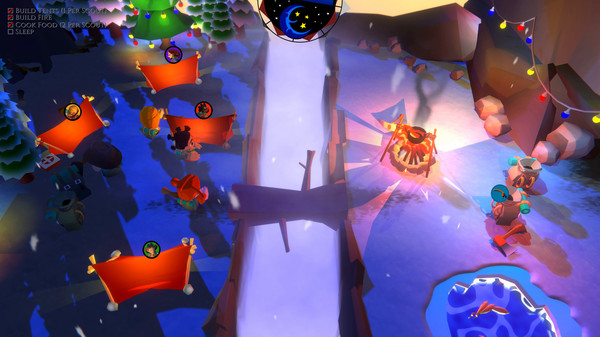