This is it. The chips are down, the die’s been cast, and the fate of the multiverse is on the line. Step back into the cockpit and prepare for deployment in Muv-Luv Alternative. Just be sure to keep a box of tissues handy, because it’s about to be a bumpy ride.
Muv-Luv Alternative is an epic tale of political conspiracies, international espionage, alien menace, quantum causality, bittersweet reunions, genetic modification, and much, much more. Gluttons for punishment, rejoice, because once it gets rolling, there are no brakes on this pain train.
Three years have passed since the day Takeru, an unsuspecting Japanese high-schooler, suddenly awoke in a world not his own — a war-torn alternate reality in which mankind was on the brink of extinction. As the tale comes to its despairing close, once again he awakes in his childhood bedroom. Not in his own world, but back where he was first spat out into this hellscape three years prior. Can Takeru use his knowledge to change Fate? 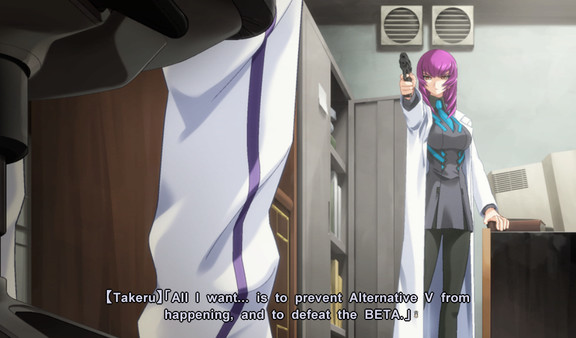 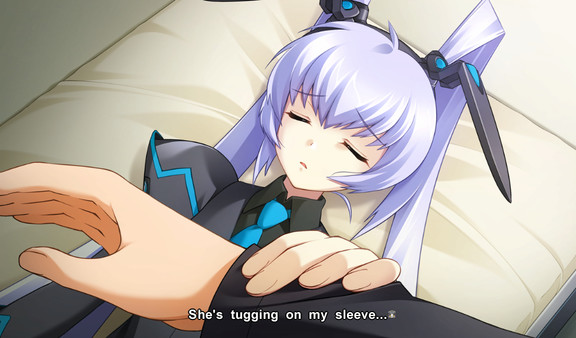 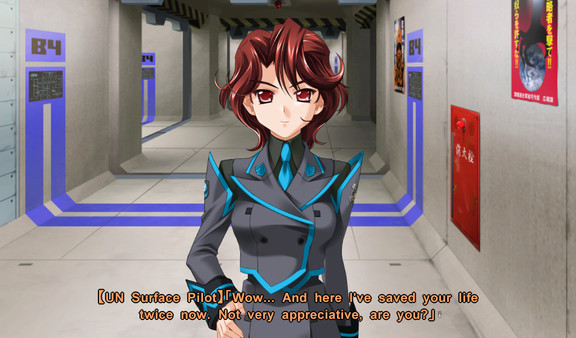 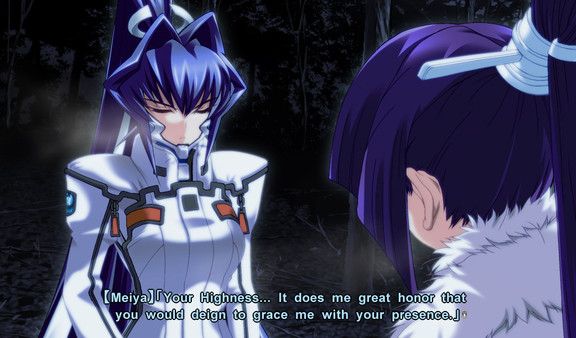 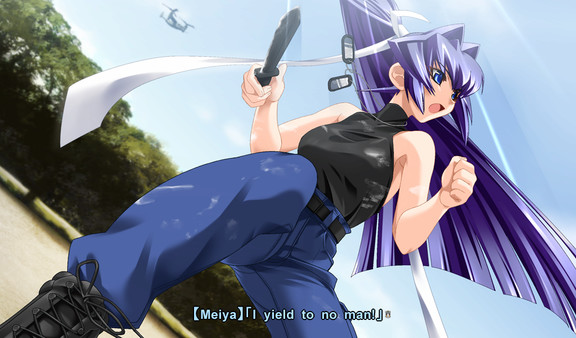 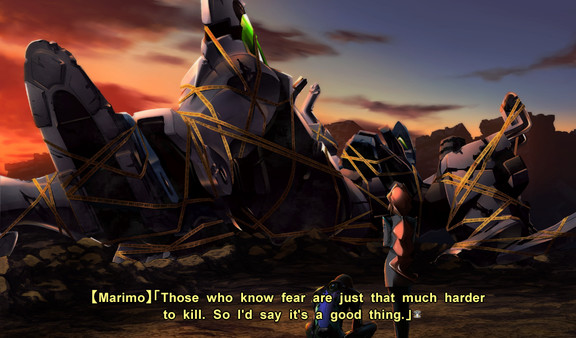 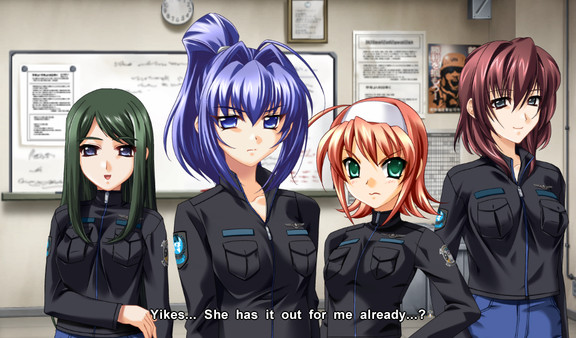 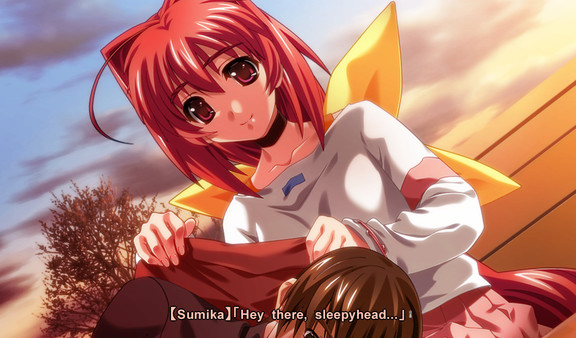 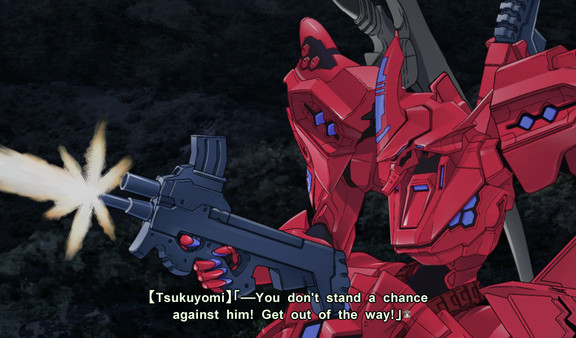 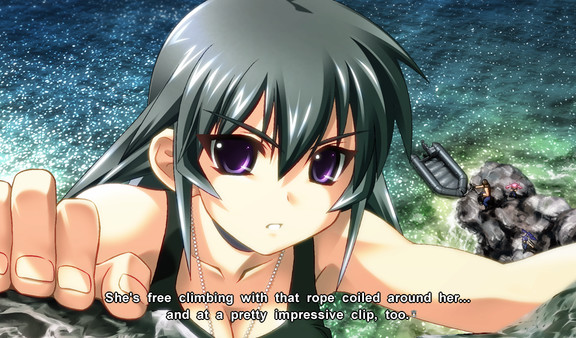